Everything You Need To Know About Sony’s NGP Yesterday in Japan, Sony unveiled the successor to its PSP handheld. The device, currently codenamed “NGP” for “next-generation portable,” has a 5-inch OLED screen, dual analog sticks, and a touch-screen interface. Of course, those are only the most superficial details. We were there for the press conference, and we’ve already posted loads of info and hands-on impressions. Sifting through all of those stories might be a little daunting, so we’ve compiled the essential information into this one handy location.

Read on for everything you need to know about the NGP, with links to our complete stories.

Hardware
Sony’s packing a lot of tech into the NGP, including a 5” OLED screen with a resolution of 960 x 544 pixels, front and rear facing touch pads, front and rear facing cameras, a gyroscope and accelerometer, GPS, Wi-Fi and 3G capabilities, two analog sticks, and a d-pad. It’s all powered by a quad-core ARM Cortext-A9 CPU and an SGX543MP4+ graphics processor.

You might be wondering how much something like this will cost…and you’re going to have to keep wondering. Sony’s remaining mum about pricing, but SCE worldwide studio president Shu Yoshida did tell us that pricing has been on Sony’s mind since development on the NGP started in 2008. “Hopefully when we announce the price, people will see the proper value," he told our own Phil Kollar.

Phil got his hands on the device, and reported back his thoughts by what he saw and played. He was particularly impressed with the system’s screen and overall build quality, even going so far as to say it was—gasp—sexy. Scandalous!

The system is abandoning the UMD optical format in favor of a mix between flash-based cartridges and downloads. "Digital distribution’s role and scope and ratio of sales will definitely increase,” says Yoshida. “It’s just a matter of time as people get faster Internet connections. So the role and importance of digital sales will increase. But at the same time, there are people who just want to buy a game at a store and plug and play. That’s why we decided to adopt the flash media format."

Sony has more ambitious plans for its GPS than simple navigation. A new application called LiveArea lets players communicate with friends, and a program called Near shows where you’ve played and displays the most popular games in a particular area.

Software
Now comes the part that actually moves units—games. As sleek and sexy as the NGP might be, without software support, it’s dead in the water. Sony’s confident that it has the support it needs, with a roster of 82 developers and publishers said to be currently working on the platform. Curiously, THQ and EA aren't on the list. Epic Games was among the heavy hitters in attendance, showing off a version of its Unreal 3 Engine running on the NGP.

Activision said that a Call of Duty was in the works for the system, though the company didn’t elaborate whether it was an all-new game or a port of an existing release. Konami showed off footage of Metal Gear Solid 4 on the NGP, but there wasn’t any official word on if it would be available on the platform or if the demonstration was merely a tech demo. Other game announcements included Resistance, LittleBigPlanet, Wipeout, Uncharted, and Killzone.

OK, you didn’t think we’d just mention Uncharted without a little more info, did you? Fine. Phil got his hands on the portable game, and he wrote up his impressions here. The game was definitely designed with the new hardware in mind, including touch-activated stealth kills and sections where you use the hardware’s gyroscope to line up rifle shots. As Phil says, it’s shaping up to be a great look at what this new hardware is capable of.

Phil also got to sample a game called Little Deviants, which he describes as feeling more like a tech demo than a full-on game at this point. It was a great way to put the rear-facing touch pad through its paces, however, including its multi-touch support.

If you’re a trophy collector, take note: The NGP will support those collectables.

Finally, if you want to read our live reactions from the press conference, check out Phil’s liveblog. It’s not really live anymore, but it’s a fun look at the crowd reaction and our first impressions on all of these announcements. 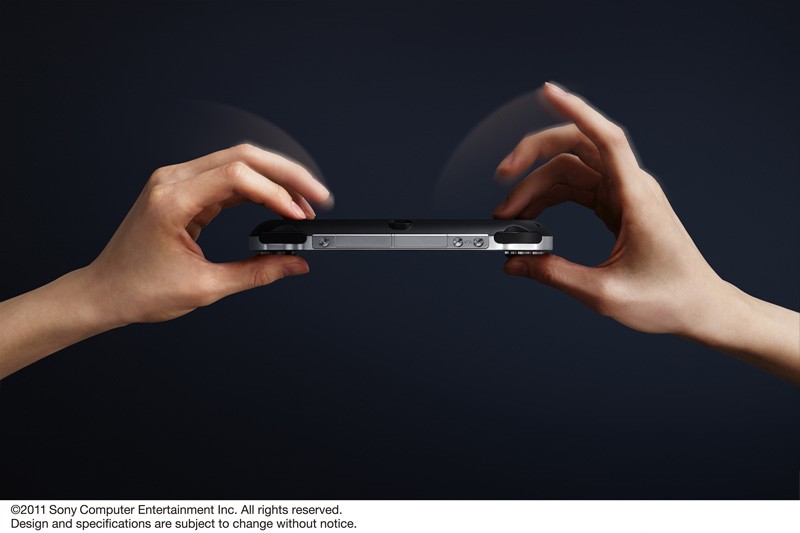 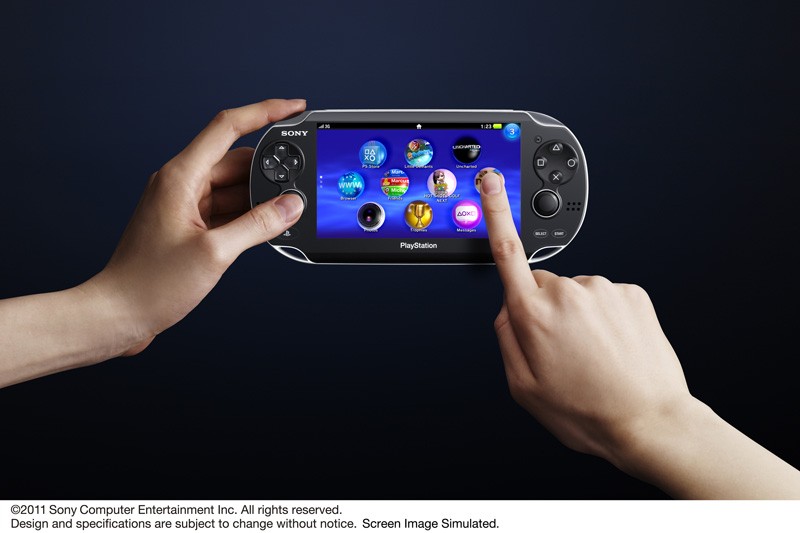 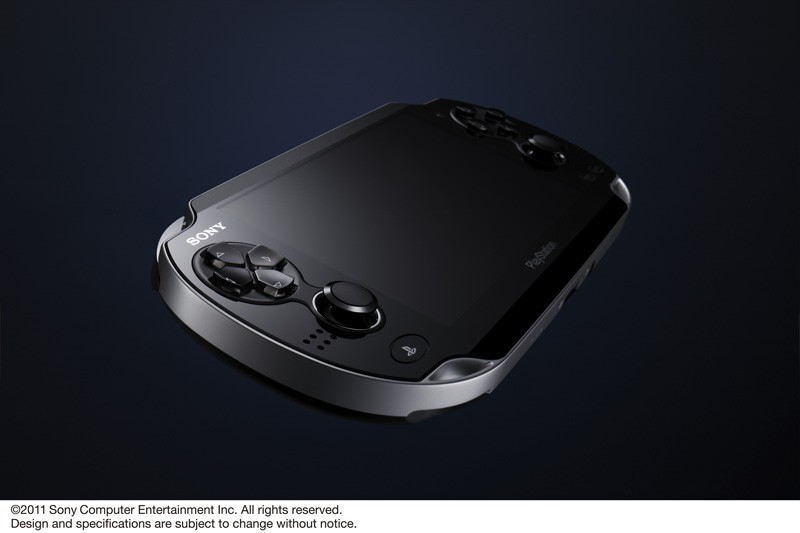 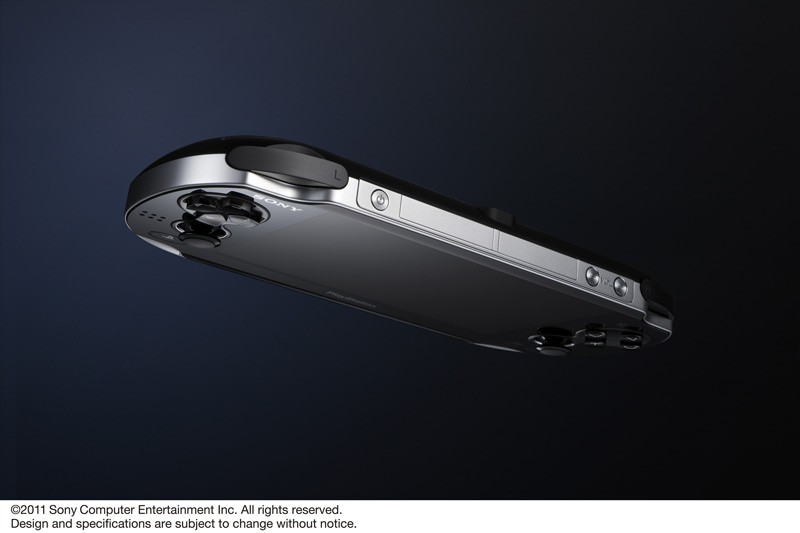 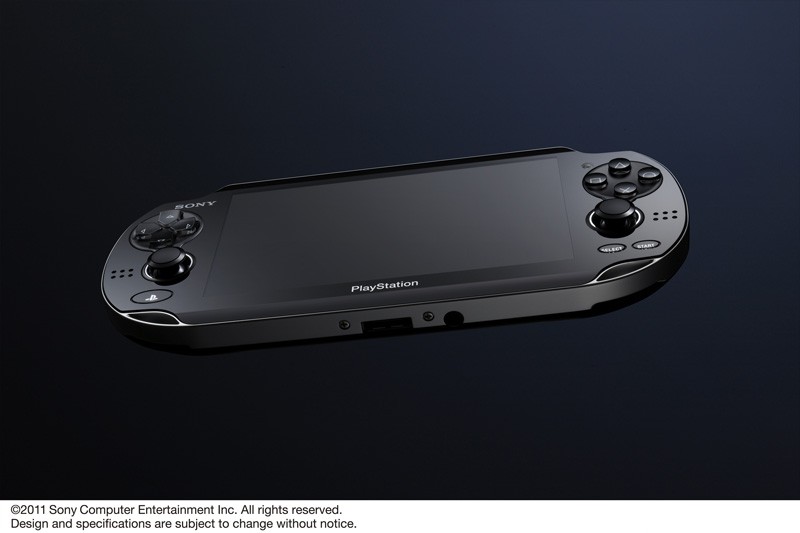 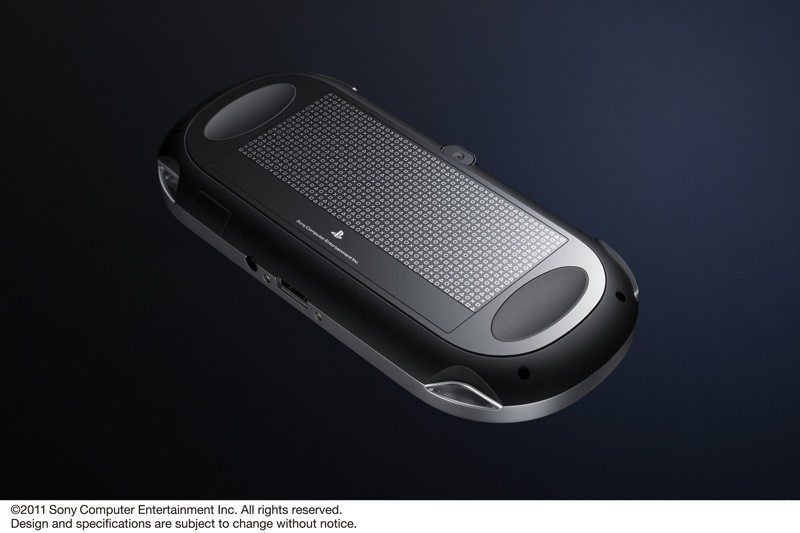 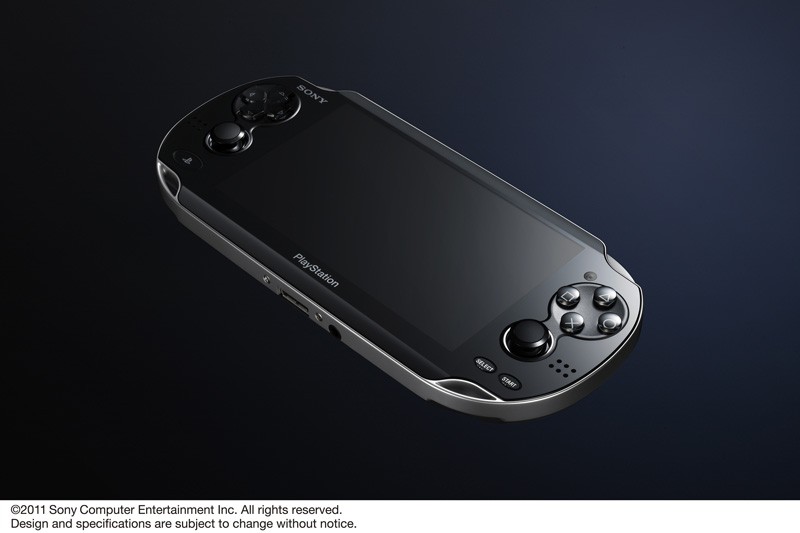