If you get tired of chatting with your Microsoft Avatars this spring you might try playing some actual games with them. Microsoft will soon make its gamble with Full House Poker for Xbox Live and Windows Phone 7.

If you couldn’t guess by the name, Full House Poker is a poker game. The game sticks to Texas Hold‘em rules, but players will be able to jump into online tournaments with up to 30 players. Those looking to subsidize their income will be disappointed to learn that you can’t bet real money (or Microsoft points) in the game, but your fictionalized winnings will build up, allowing you to unlock new tables, decks, and Avatar accessories.

Microsoft is also planning large multiplayer events it calls Texas Heat, in which thousands of players will be able to come together and play poker in large, game show-style tournaments.

The downside to playing poker over the internet is that it’s hard to read other player’s tells. This is why Krome studios added several avatar emotes that players will be able to utilize during the game. Using the left and right buttons players can changes the mood of all of their avatar’s actions. For example, an avatar can timidly up the ante by tipping in a few more chips, angrily fold by slamming down their cards, or casually check with an icy stare. A few slight of hand chip tricks will give players something to do while the stakes are being raised on the other side of the table, but they won’t be able to outright cheat the system.

Windows Phone 7 users will be able to link their accounts so that their winnings transfer over to their phone while they’re playing on the road. Full House Poker is planned as part of Microsoft’s House Party line up beginning in February, but no specific date or price has been announced. 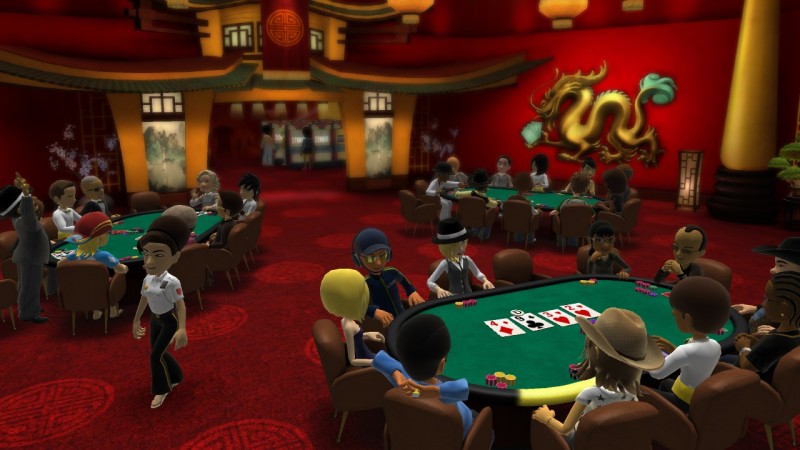 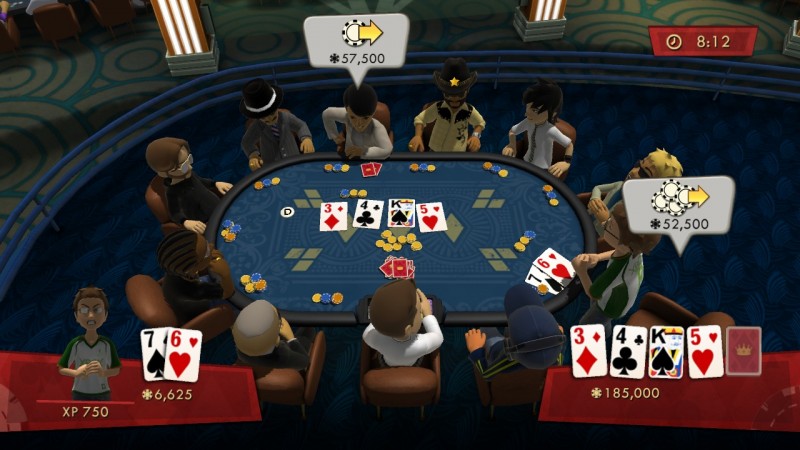 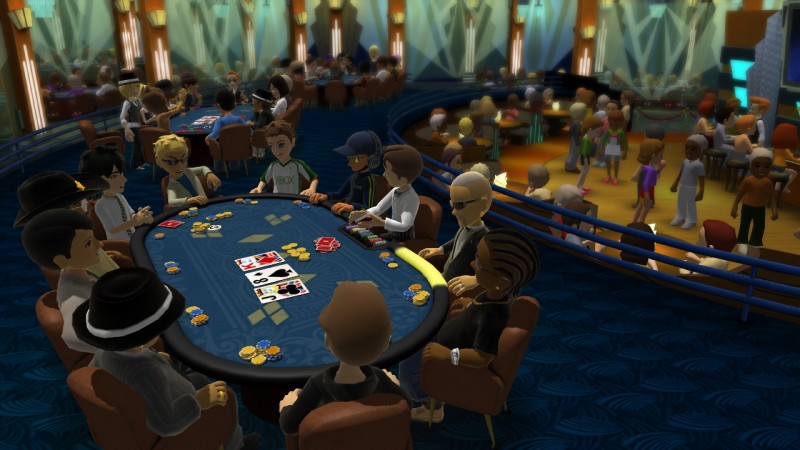 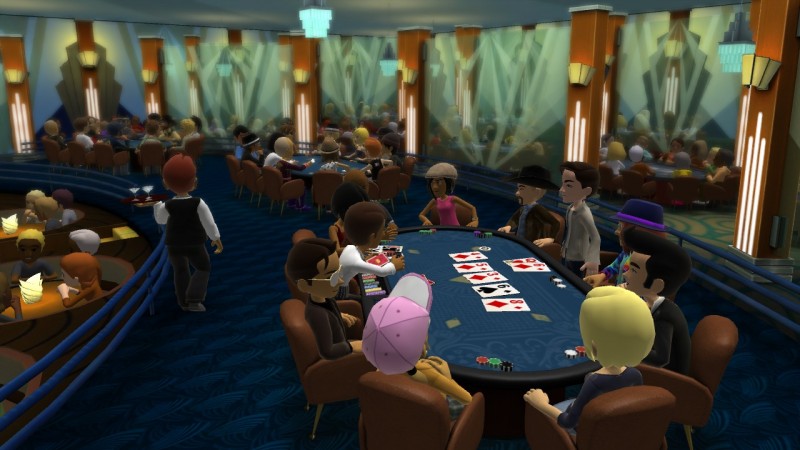 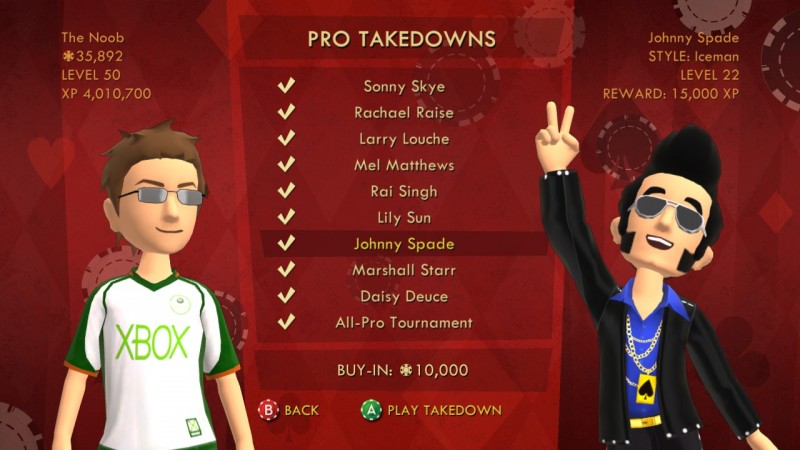