Pirates in space with chainswords and laser tanks. What, you wanted another reason to care about the second Warhammer 40,000: Dawn of War II expansion? Anyway, THQ has announced the price and released the final box art.

Retribution continues the recent trend of exclusive pre-order bonuses with its race packs, each of which include four abilities and items for use in the single-player game. The Ork pack is only available through Steam, while the bug-like Tyranid pack is exclusive to THQ.com. The other packs – Space Marine, Chaos Space Marine, Eldar, and Imperial Guard – are available through THQ.com and Steam as well as "other electronic distribution partners."

After launch, you will be able to purchase the four non-exclusive packs through Steam for "a nominal fee."

Pre-orders cost the same $30 as the game's base price, while another $10 gets you the Collector's Edition with all six race packs and some fancy art cards.

Warhammer: Dawn of War II – Retribution comes out March 1. The small-squad RTS/RPG hybrid continues the gameplay legacy of the base game while adding a new full-on campaign centered on a piratical Ork faction. 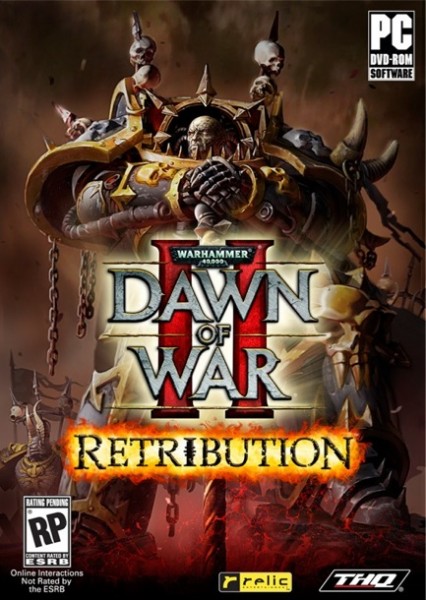 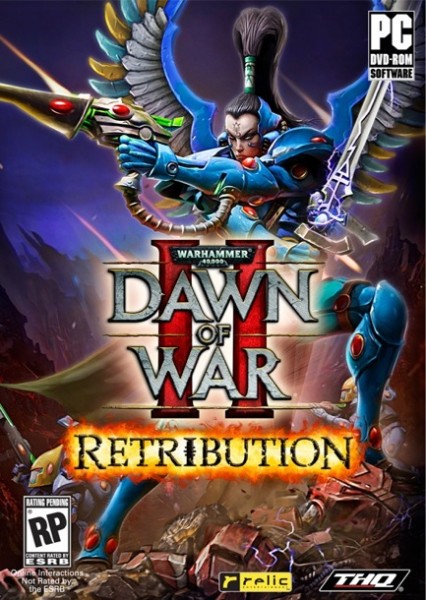 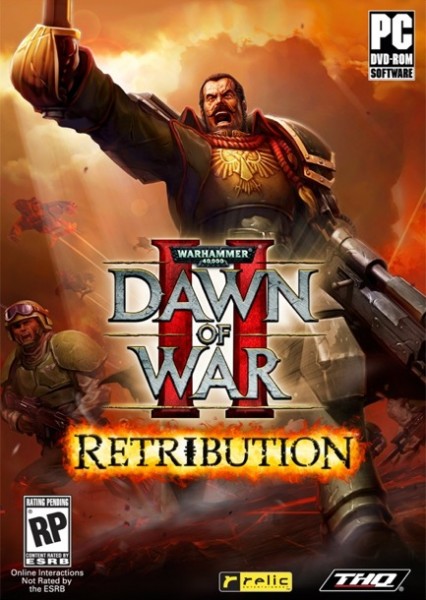 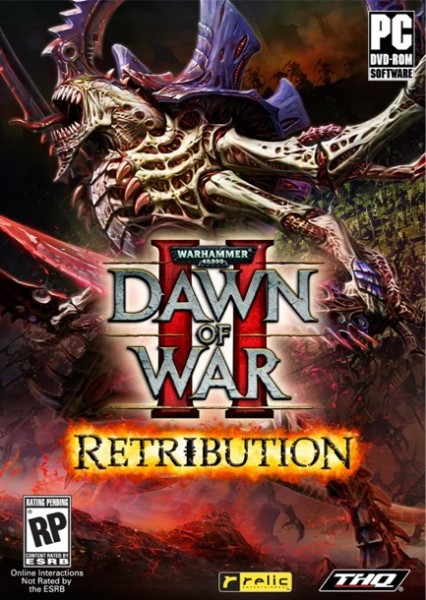 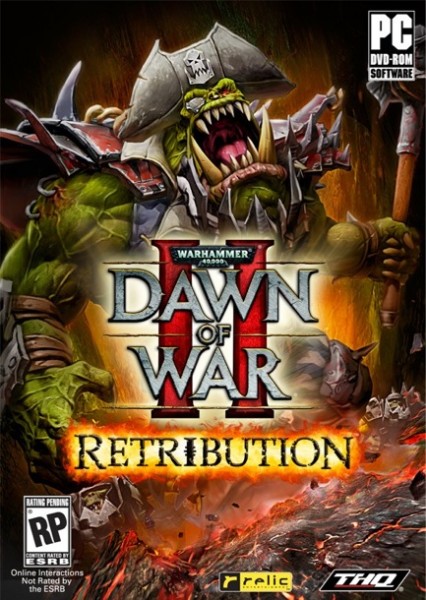