It’s not surprising that a guy like Pigsy is single, but we kind of feel sorry for the guy. He’s so lonely that now he’s trying to build a woman out of trash. Check out a new batch of screens for Enslaved’s first batch of DLC.

Pigsy’s Perfect 10 still doesn’t have a release date, but it will be releasing soon for $9.99 for PlayStation 3 and Xbox 360 alongside an update that that lets you play the full game in 3D. 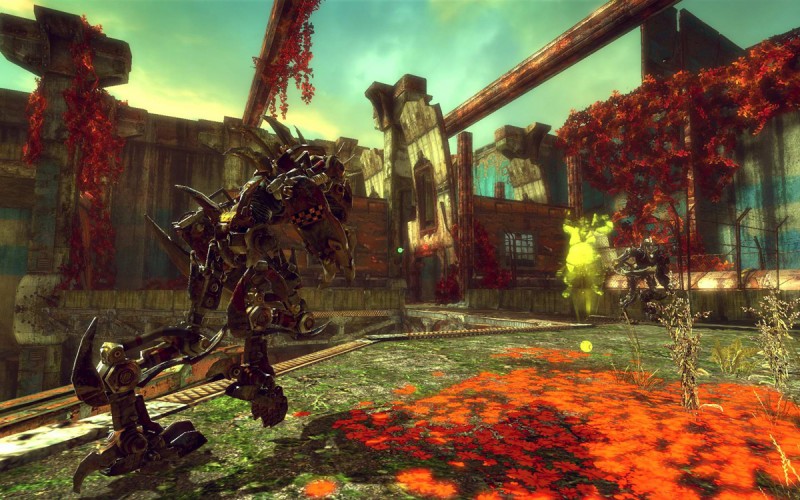 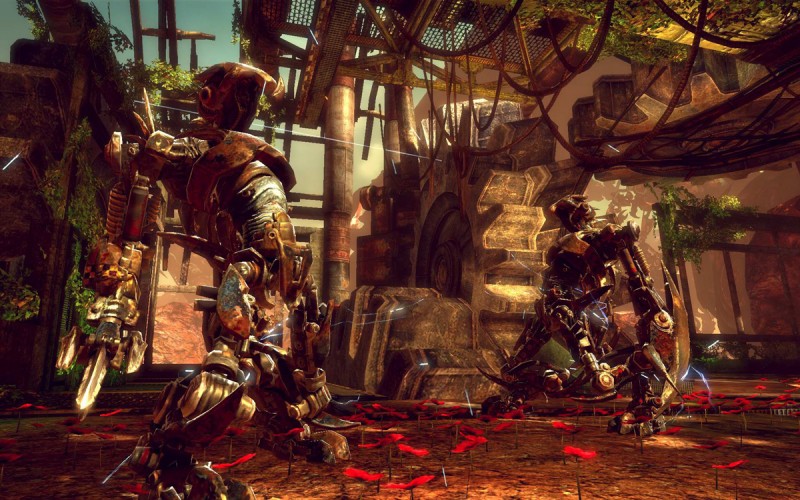 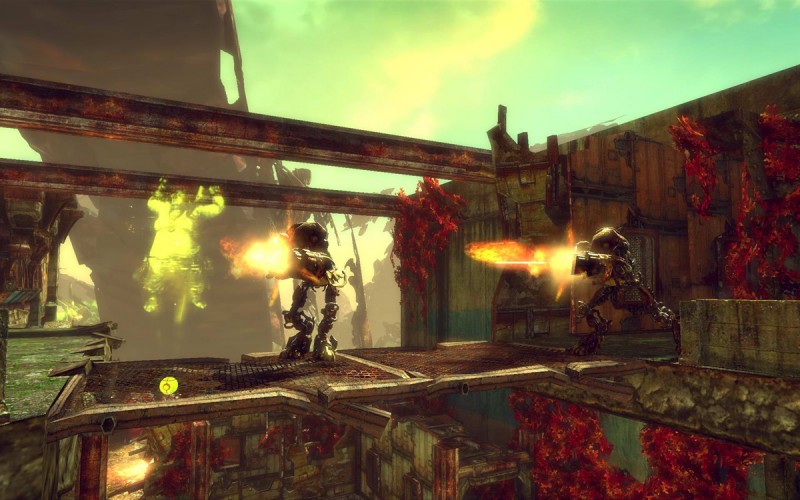 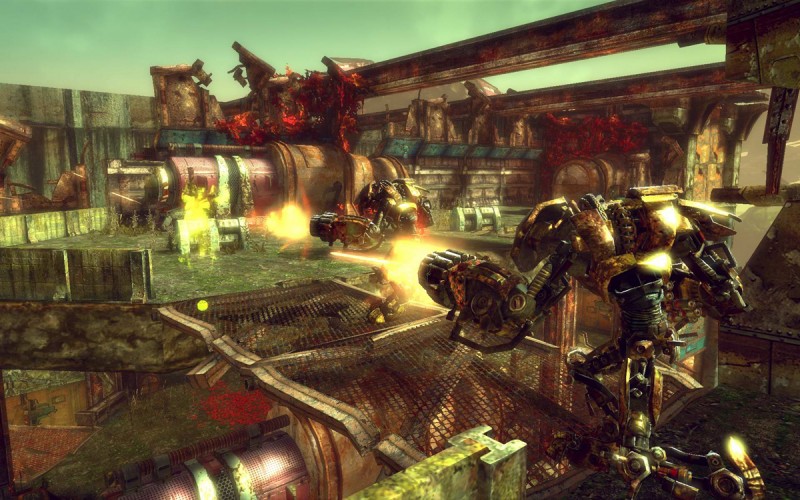 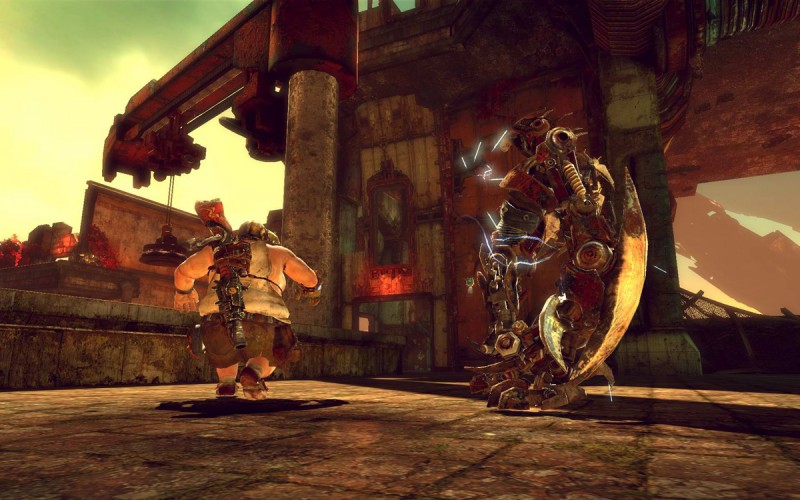 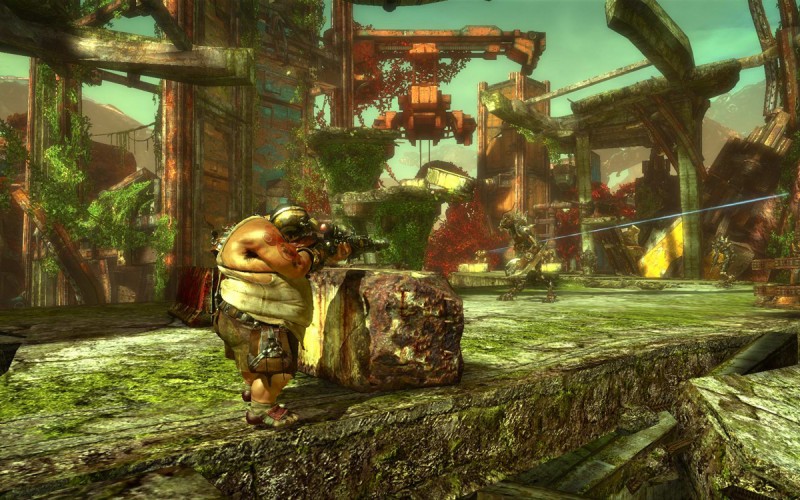 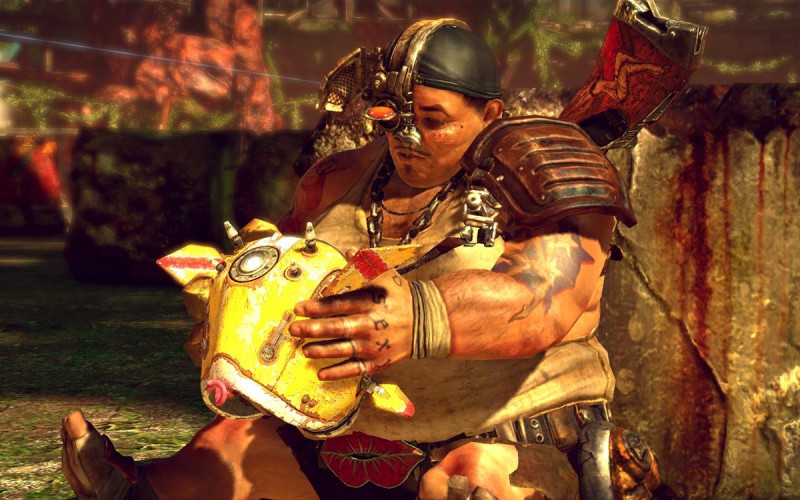 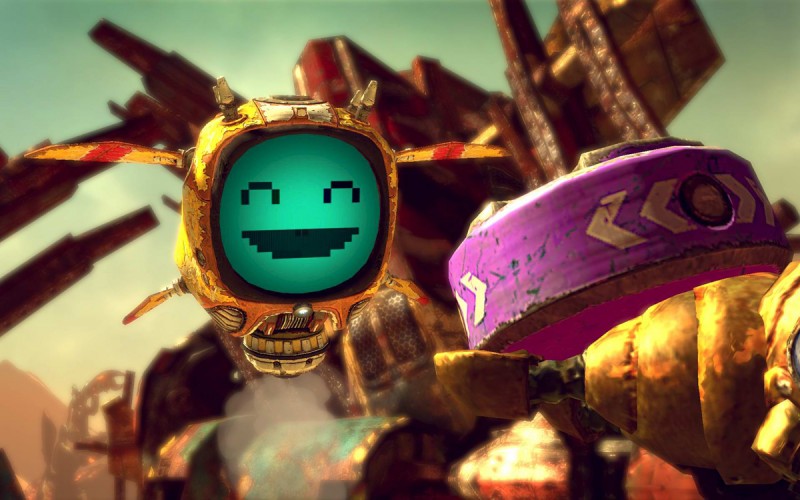 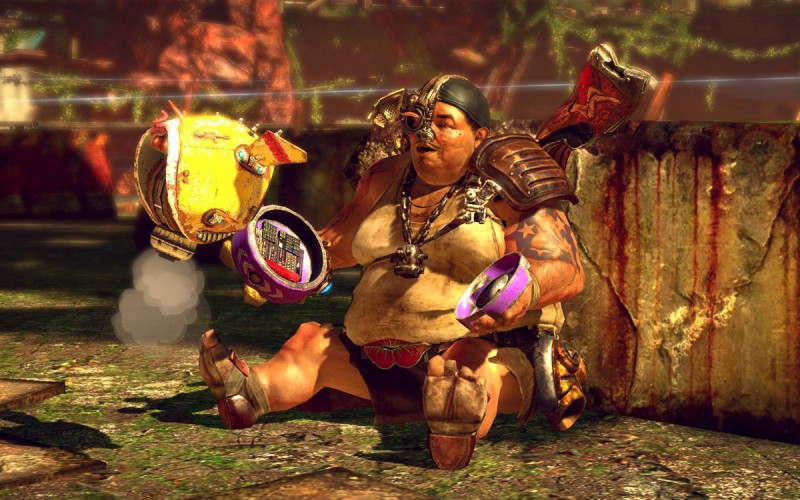 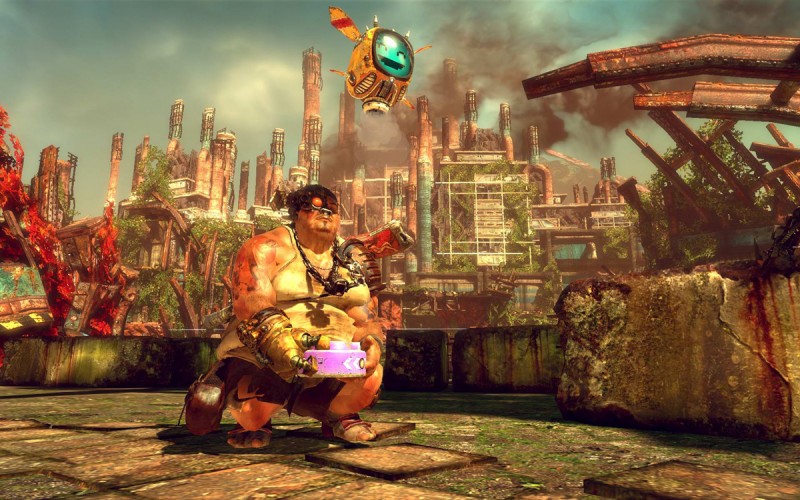