In this sequel to the classic Konami side-scrolling shooter, Rush'n Attack, players take down the majority of Russia with nothing but a knife. These screenshots highlight the patriotic action of the 2.5D downloadable title.

Check out the screenshots in the media gallery below. Rush'n Attack: Ex-Patriot is due for release on PSN and XBLA in Q3/Q4 of this year. 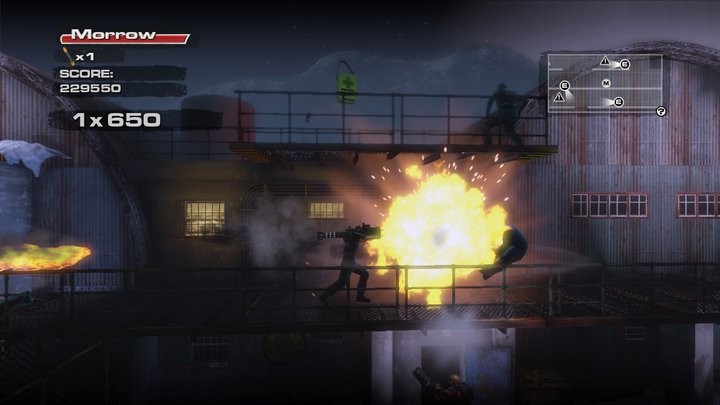 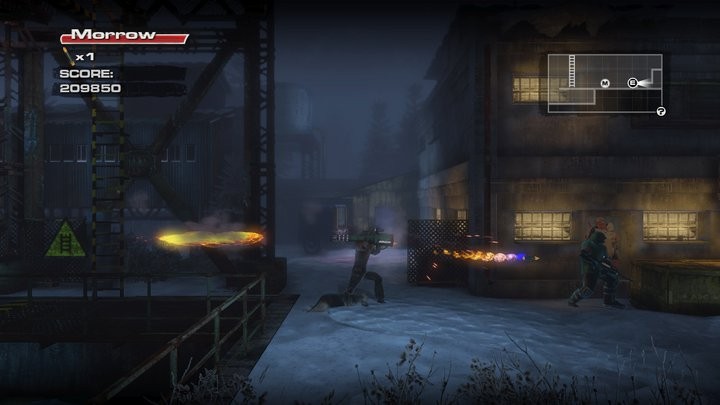 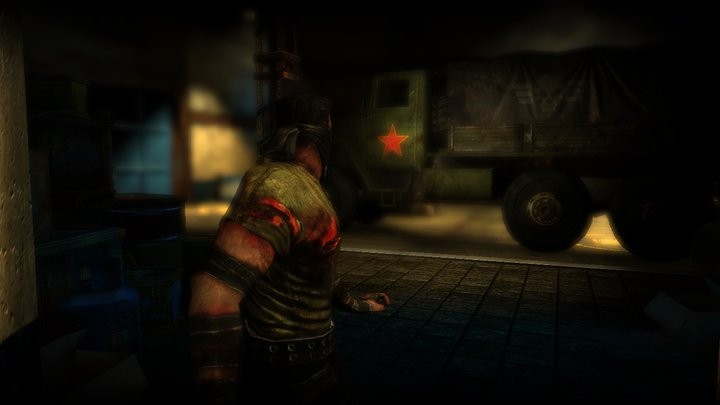 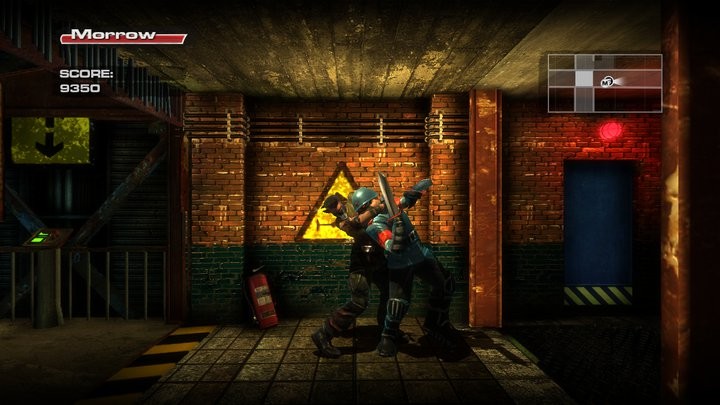 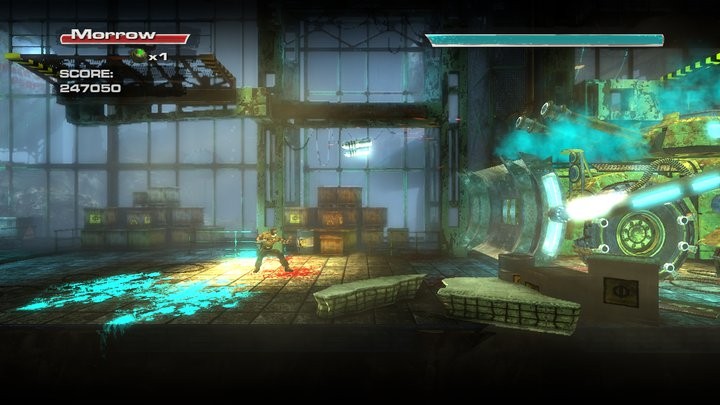 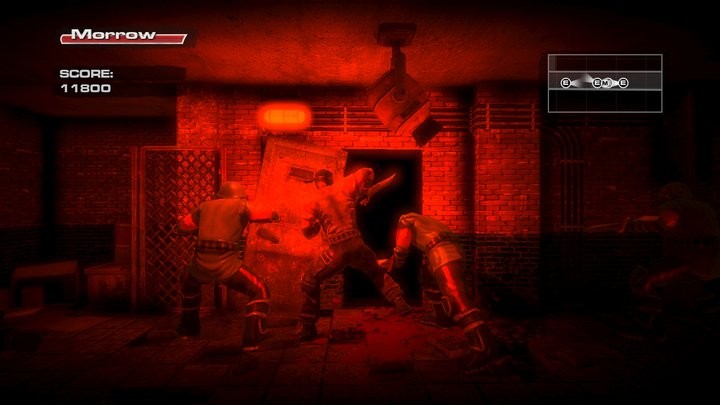