Some rather intriguing and grotesque pictures have surfaced. It appears one Flickr user stumbled upon a swath of brand new Resistance screenshots, and they're packed with new info and tons of the freaky Chimera. Common sense suggests these are from Insomniac Game's third FPS, Resistance 3. After taking a look at the filenames, it appears Nathan Hale's former teammate, Joseph Capelli plays a larger role in the sequel. The screenshot and concept art gallery also contains a new-looking enemy, boat scene, and other interesting bits.

Here's the new info that we've deduced from the images and associated filenames:

Check out all the images in the media gallery below, and keep your eyes on Game Informer for future Resistance 3 coverage. 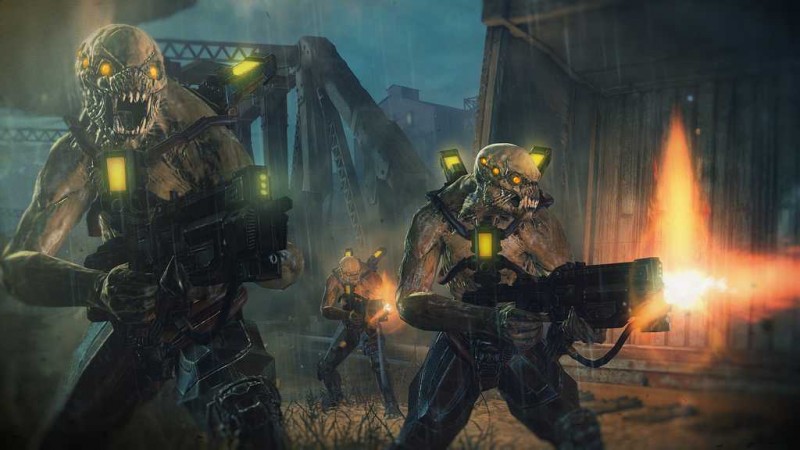 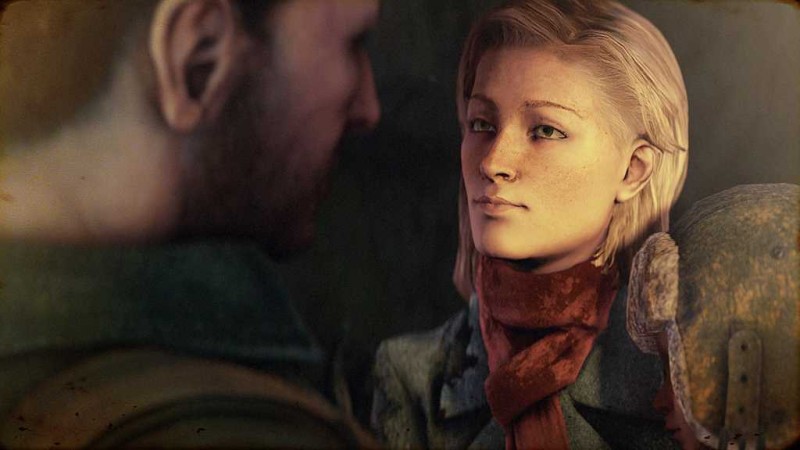 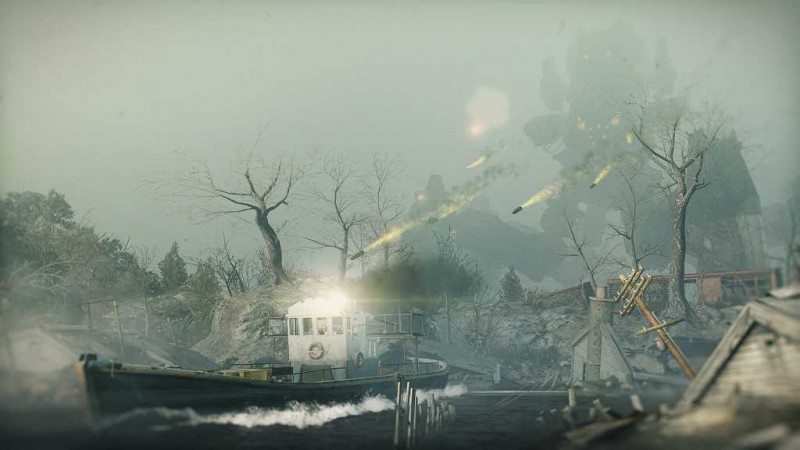 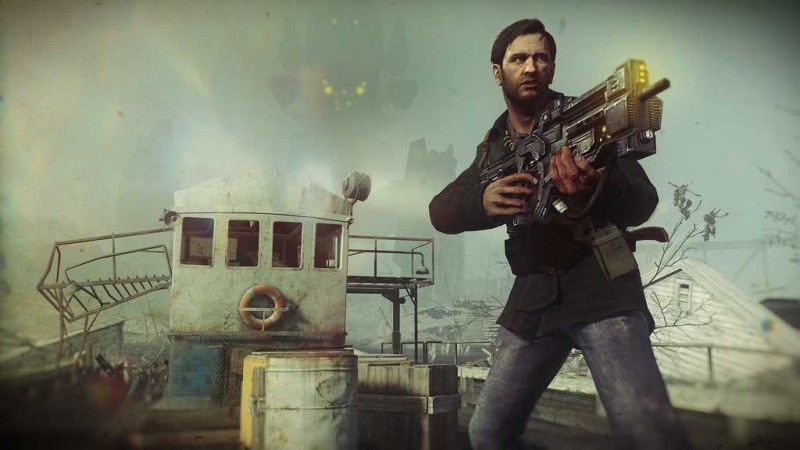 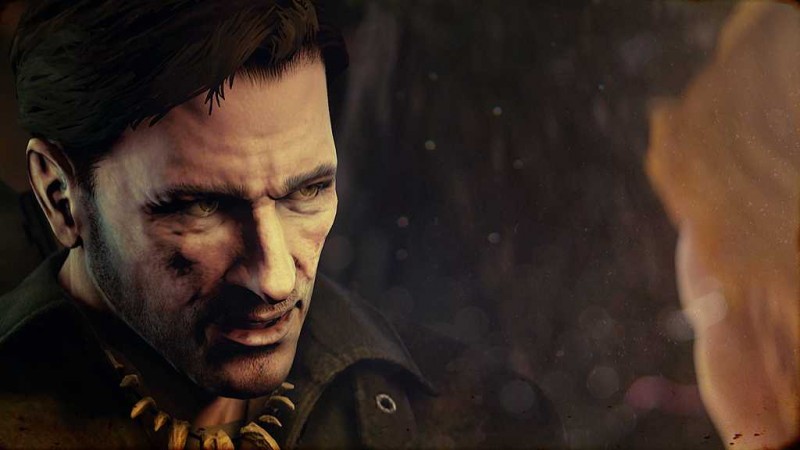 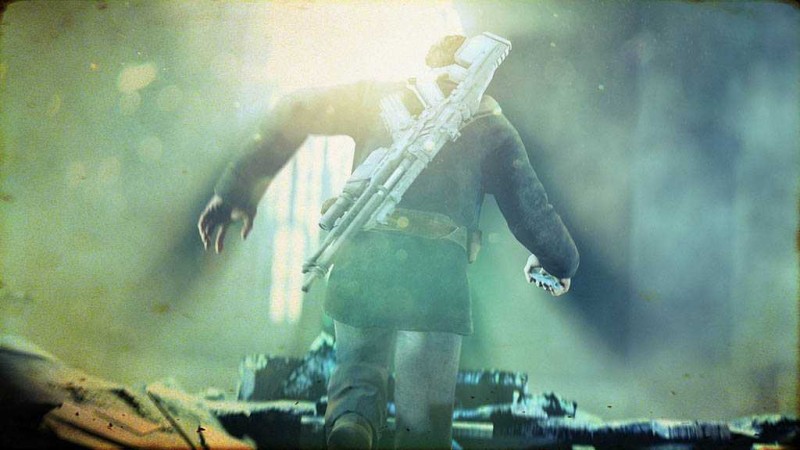 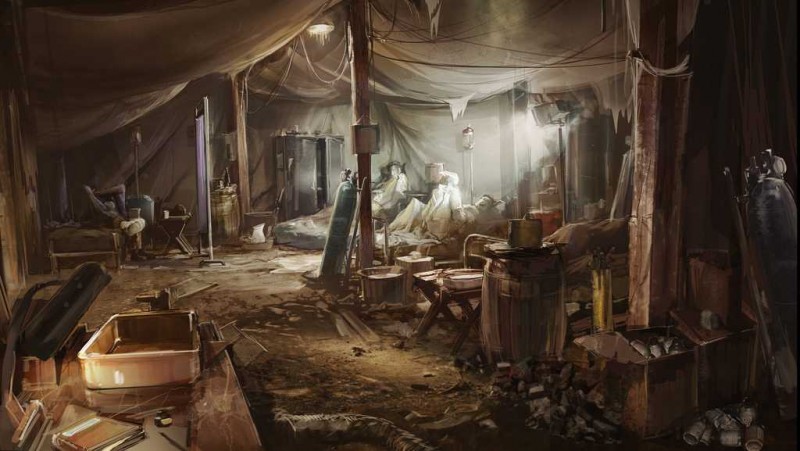 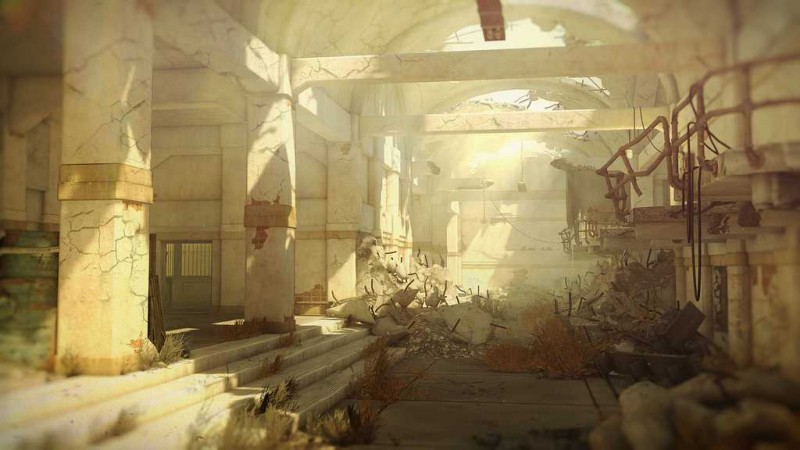 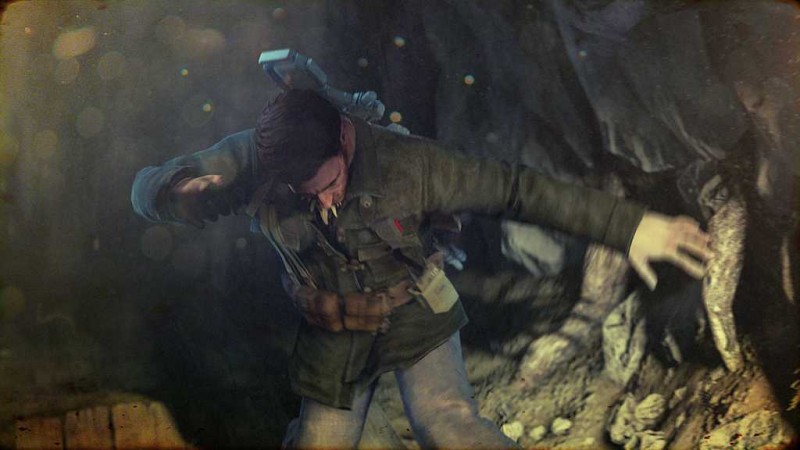 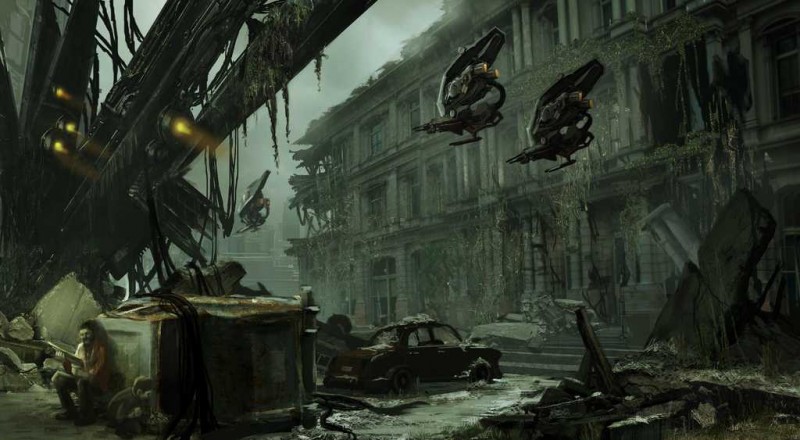 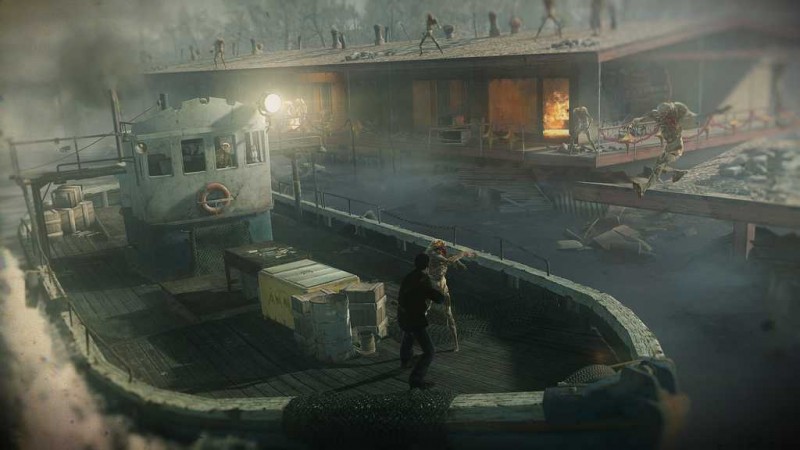