It's really real. Duke Nukem Forever is being published by 2K Games and developed by Gearbox. Here are our first hand impressions.

Here are some quick notes notes on the game, courtesy of Andrew Reiner's time with the PAX demo:

Here's a blurry picture of the demo room. You can see that the game is running on the Xbox 360: Here's a picture of Andy playing the demo: Pitchford told us that Gearbox started working on the game a year ago and that the company owns the IP. We'll bring you more information on the game as soon as we can. Man, Duke Nukem Forever is actually coming out in 2011. Who would've thought? 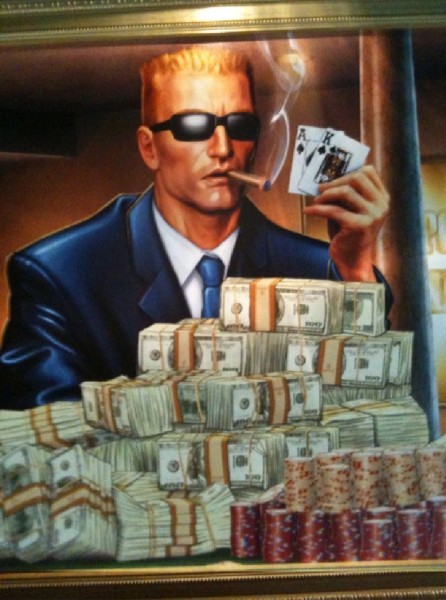 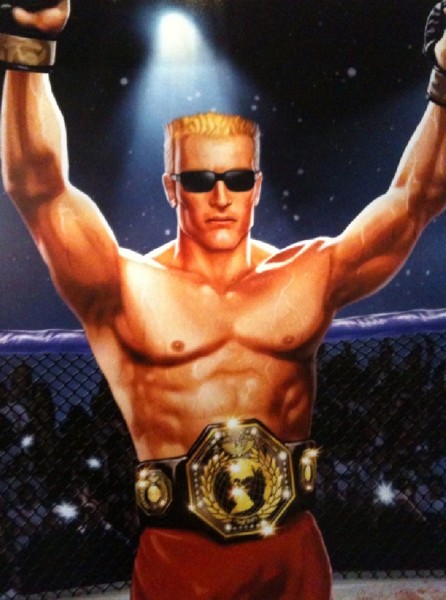 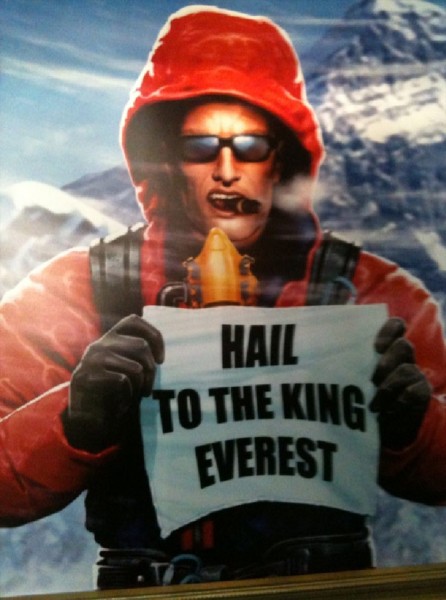 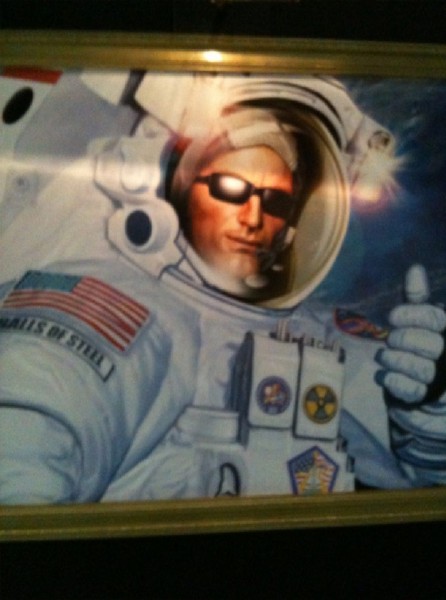 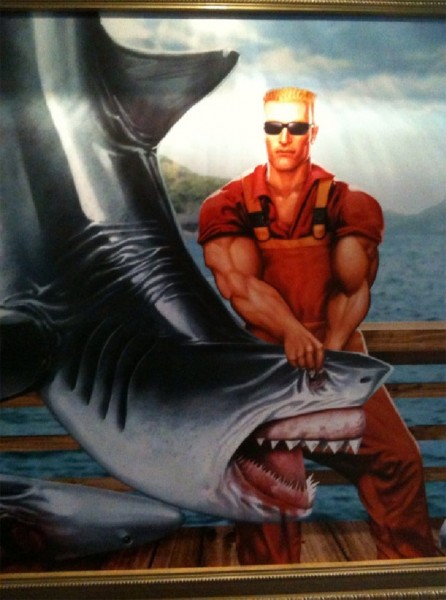