Second Saw Game Out In Time For Seventh Saw Film Did you know there's been a new Saw film in the theaters every single October since the original was released in 2004? It looks like Konami wants this yearly horror trend to carry over to the gaming world as well; they've announced an October release date for Saw II: Flesh & Blood, a sequel to last year's original Saw video game.

According to today's press release, Saw II: Flesh & Blood will be available for PS3 and Xbox 360 on October 19. This gives Saw fanatics a week-and-a-half to play it before the October 29 release of Saw 3D (i.e. Saw VII).

To celebrate the news, Konami also released some new concept art from the game. John Williamson, a producer at developer Zombie Studios, said their intent was for "just the silhouette of the character in the trap...to make the viewer uncomfortable." Check out the art below and decide for yourself if you think they were successful. 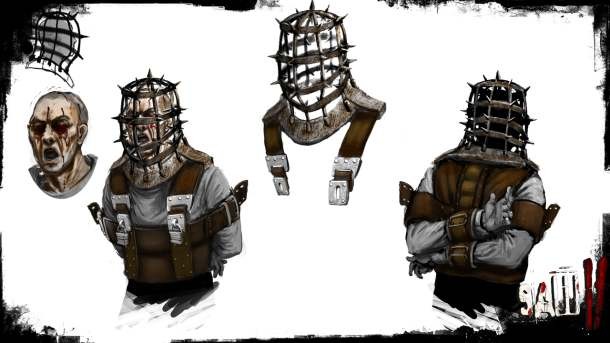 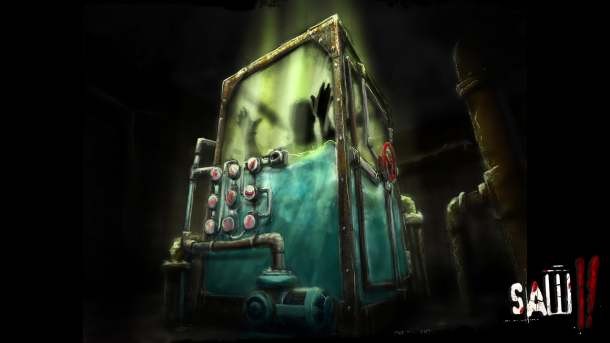