Reckoning is the culmination of work from some of fantasy's heaviest hitters. It's the brainchild of Curt Schilling, Todd McFarlane, R.A. Salvatore, and The Elder Scrolls' Ken Rolston. If you're interested in seeing a sneak peek of these mastermind's combined efforts, look no further than this trailer and batch of screens from Comic Con.

Reckoning will see players off on a quest to uncover the enigma of Amalur, a magical world brimming with all the mystical locations, terrible monsters, and interesting characters you'd expect in a fantasy epic. Keep your eyes peeled for more on the upcoming 360, PS3, and PC game. Or, just cast an all-seeing eye spell, sit back, and sip on some mead. 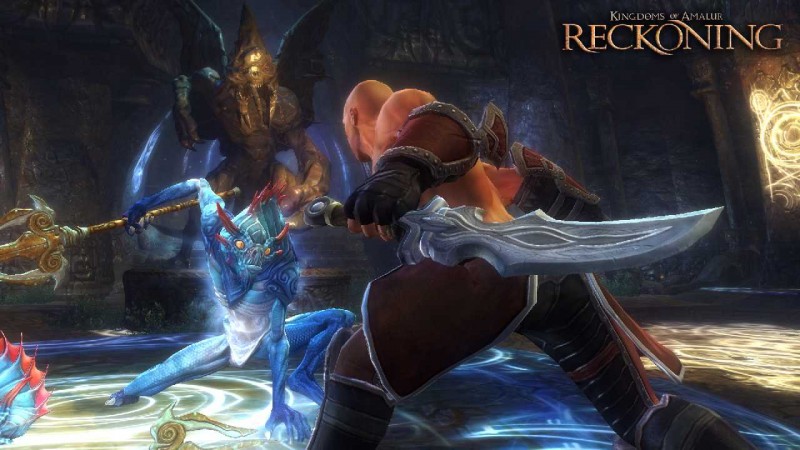 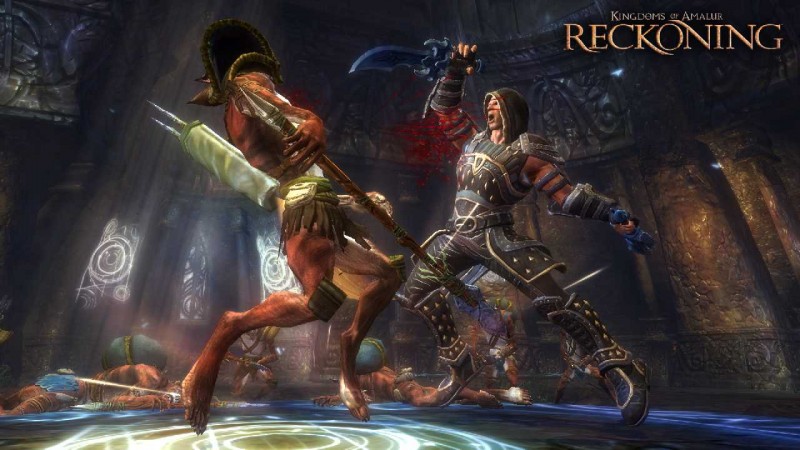 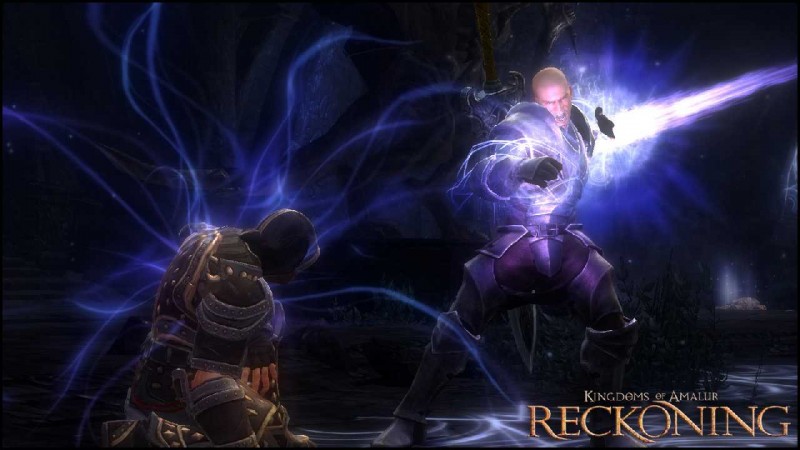 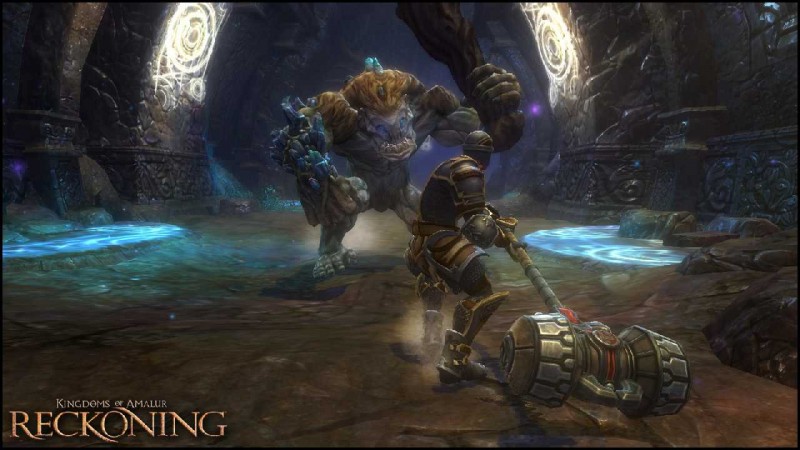 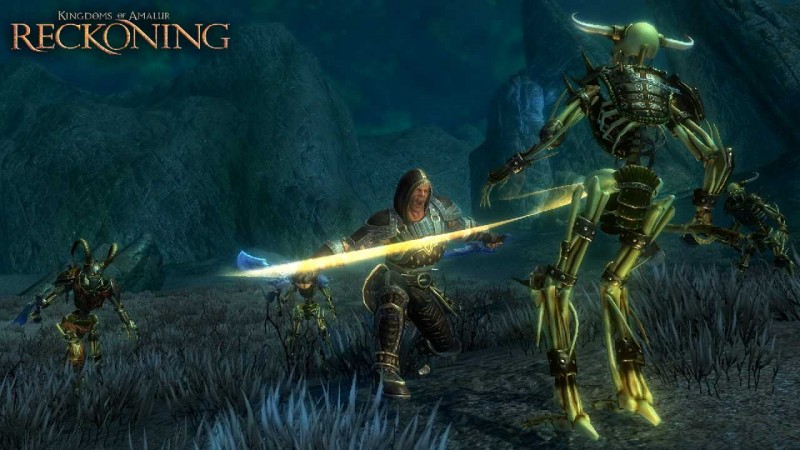 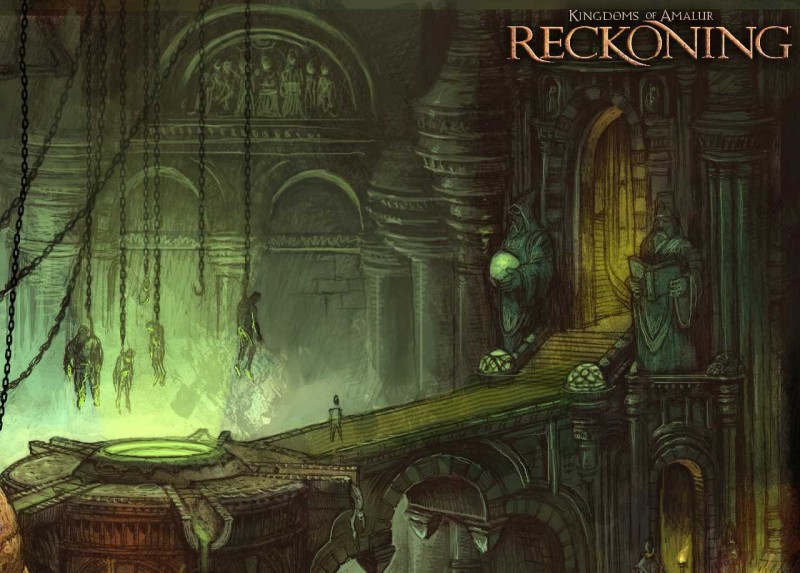 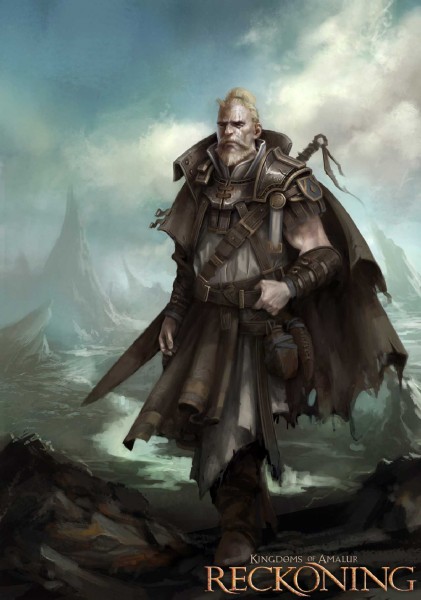 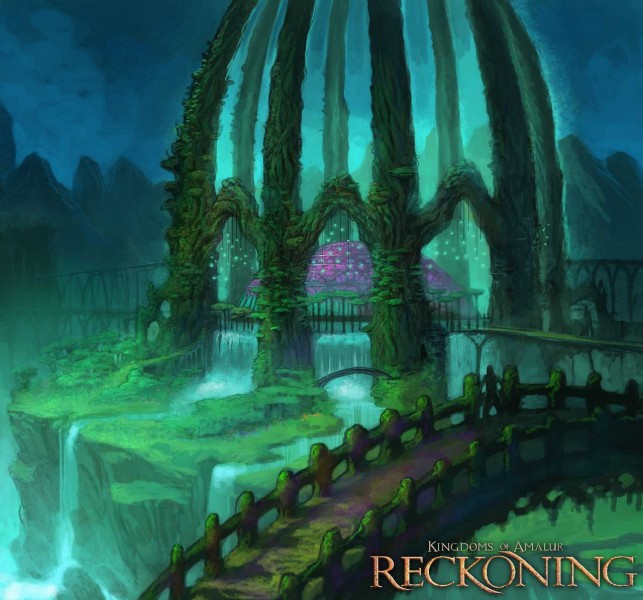 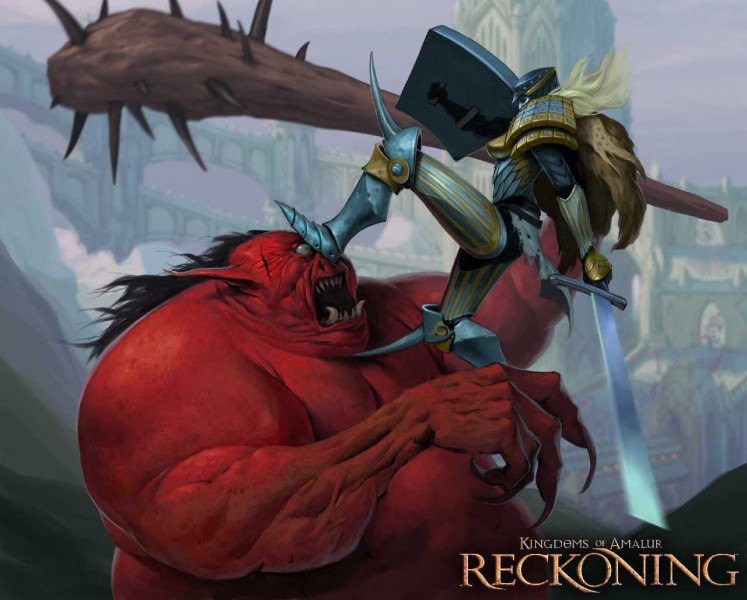