Last E3 a Resident Evil game was announced for PSP, which we didn't hear a peep about since. This year Nintendo announced Resident Evil: Revelations (say that 10 times fast) for the 3DS and had a demo video on the show floor. I was lucky enough to get our eyes on this stunning 3D video and have come away with a lot of drool on my shirt and questions on my mind. Mull it over with me while checking out the new screenshots.

The video showed Chris Redfield bound to a chair, apparently after receiving a rather brutal beating. A woman is holding him at gunpoint while asking him all sorts of questions and making all kinds of threats. Other images flash across the deep, 3D-enhanced screen picturing a ship, Chris and Jill in the Lost in Nightmares location, and what appears to be Hunk from RE 2 fame. The video was quite short so I wasn't able to grab every detail. Fortunately what I can tell you is that the graphics look awesome. The quality of this little handheld's picture is astounding, and the fact that the character models are nearly better than a PS2's is saying something.

I can't wait to see more about this game, as Capcom's Keiji Inafune claims that the 3D technology is going make the game's jumpy moments freakier.

Check out the screens in the media gallery below. 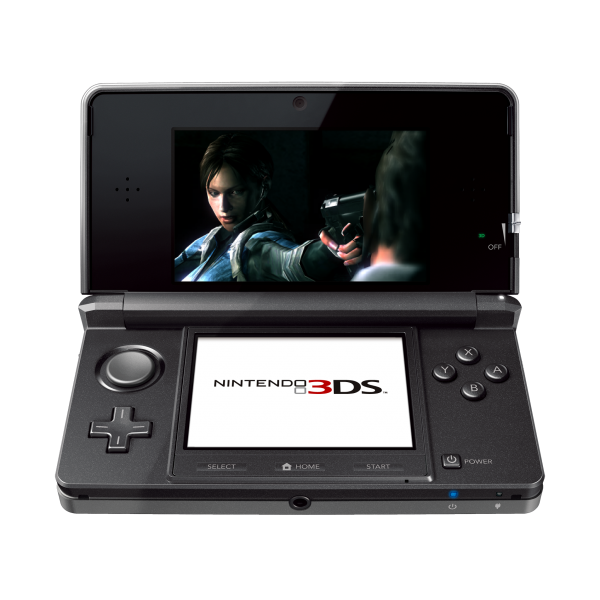 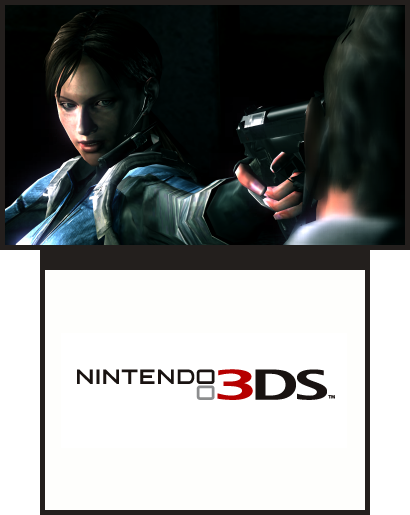 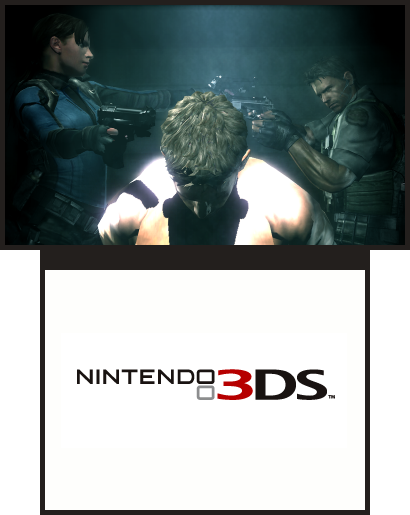 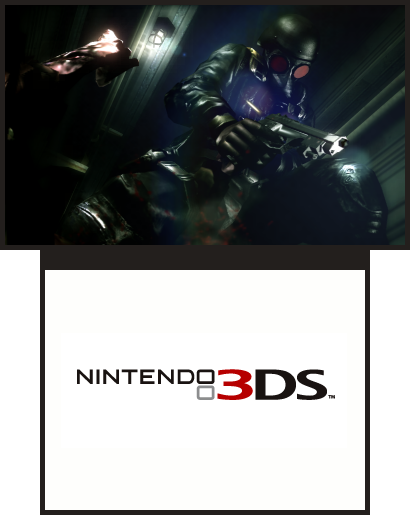 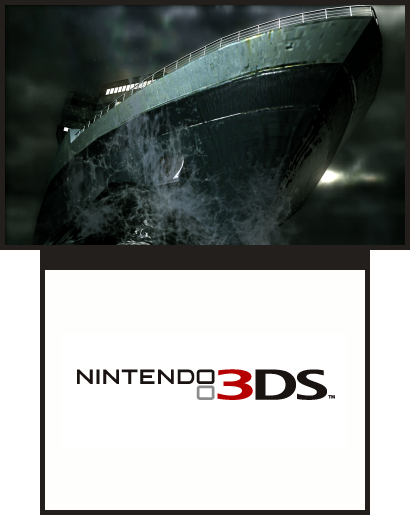 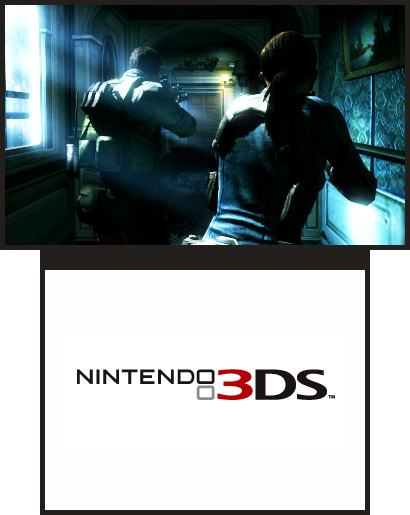