Awhile back, rumors surfaced of a 6-player side-scrolling Castlevania game heading to XBLA. Today we have word that Castlevania: Harmony of Despair was rated in Australia by Konami, lending legitimacy to the original rumor.

The game is rumored to feature multiple favorites from past games in the series and require cooperation to take down a boss located somewhere on the map. The Harmony of Despair moniker (not to be confused with the GBA game Harmony of Dissonance), is short for HD, which is also short for high definition. Very clever. We hope to hear something official about the game come E3.

The screenshots in the media gallery below were originally leaked last month, and show off the game’s sprawling maps and Symphony of the Night-esque graphics. 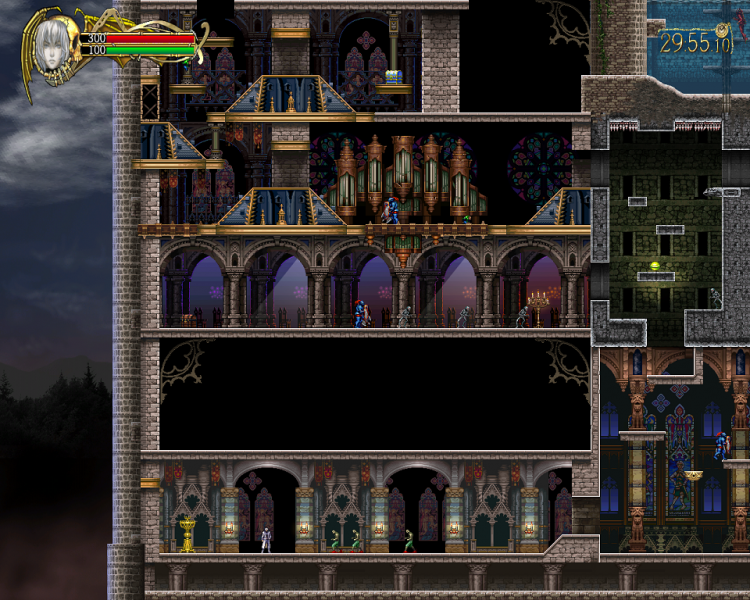 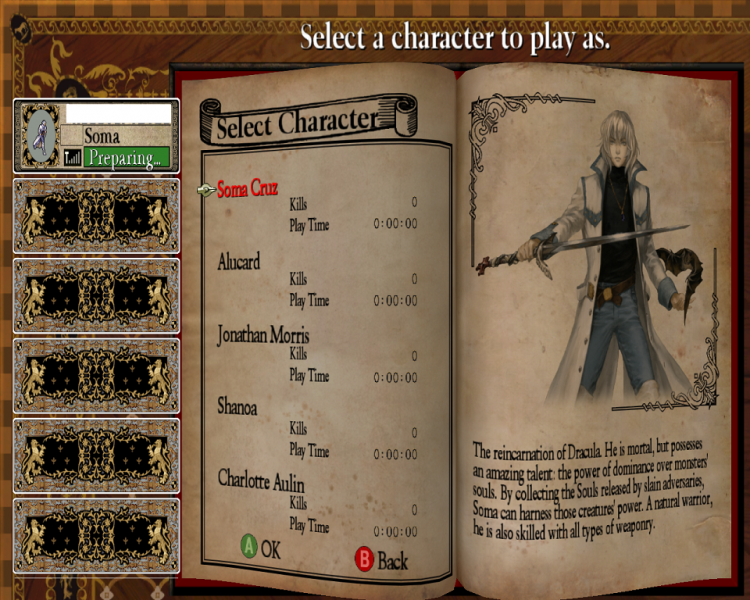 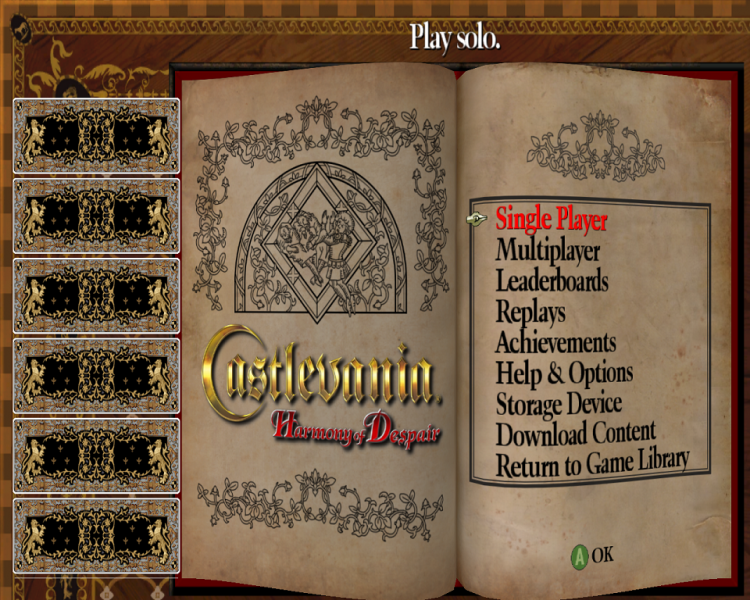 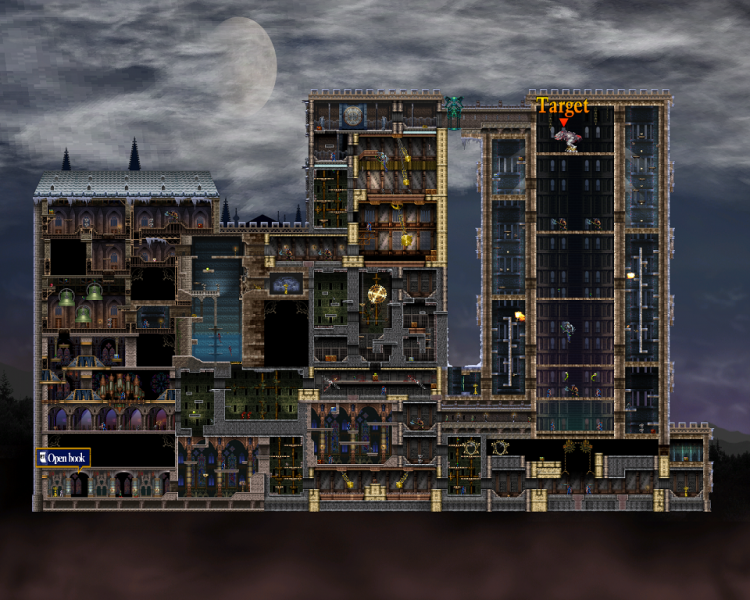 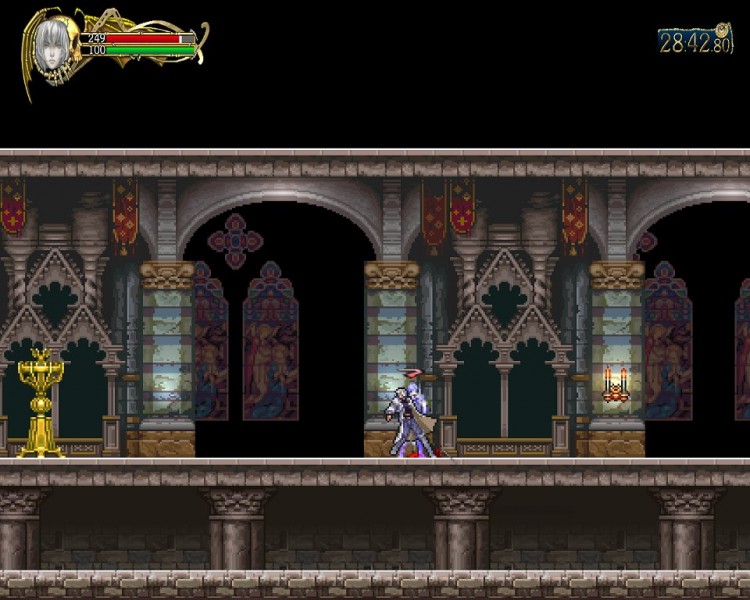