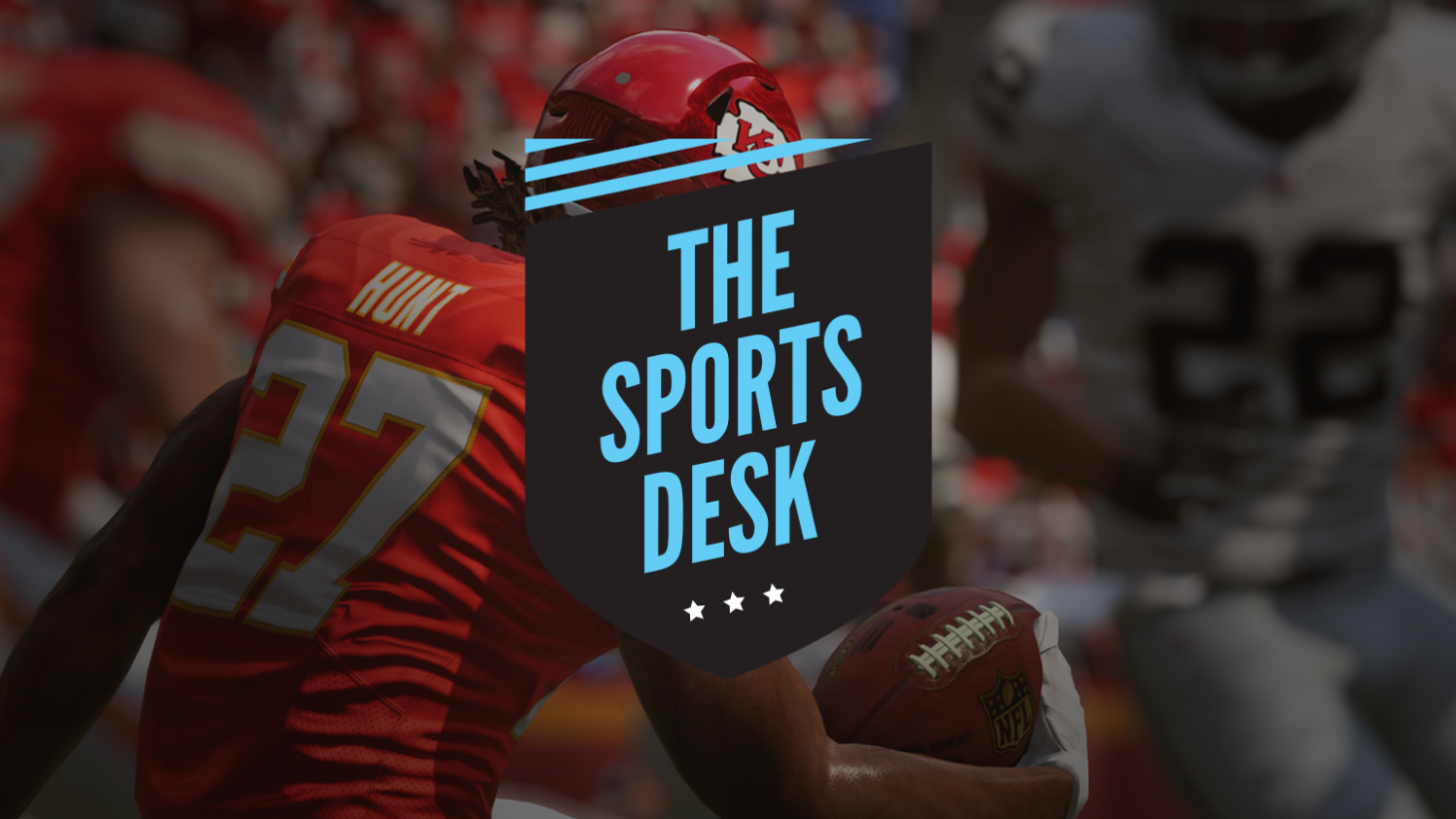 Developer EA Tiburon just announced Madden 19's release date (August 10) and first features, which is a great launching pad to air some of our hopes and dreams for the franchise.

In our recent conversation, new senior producer Carlos Guerrero, said that Madden 19 was a "much more balanced offering," giving us hope that all aspects of the game – including the recently neglected Franchise mode – get improvements and new features.

Matt Bertz and I put this wishlist together covering most of the game's bases, offering many possibilities for this year and beyond.