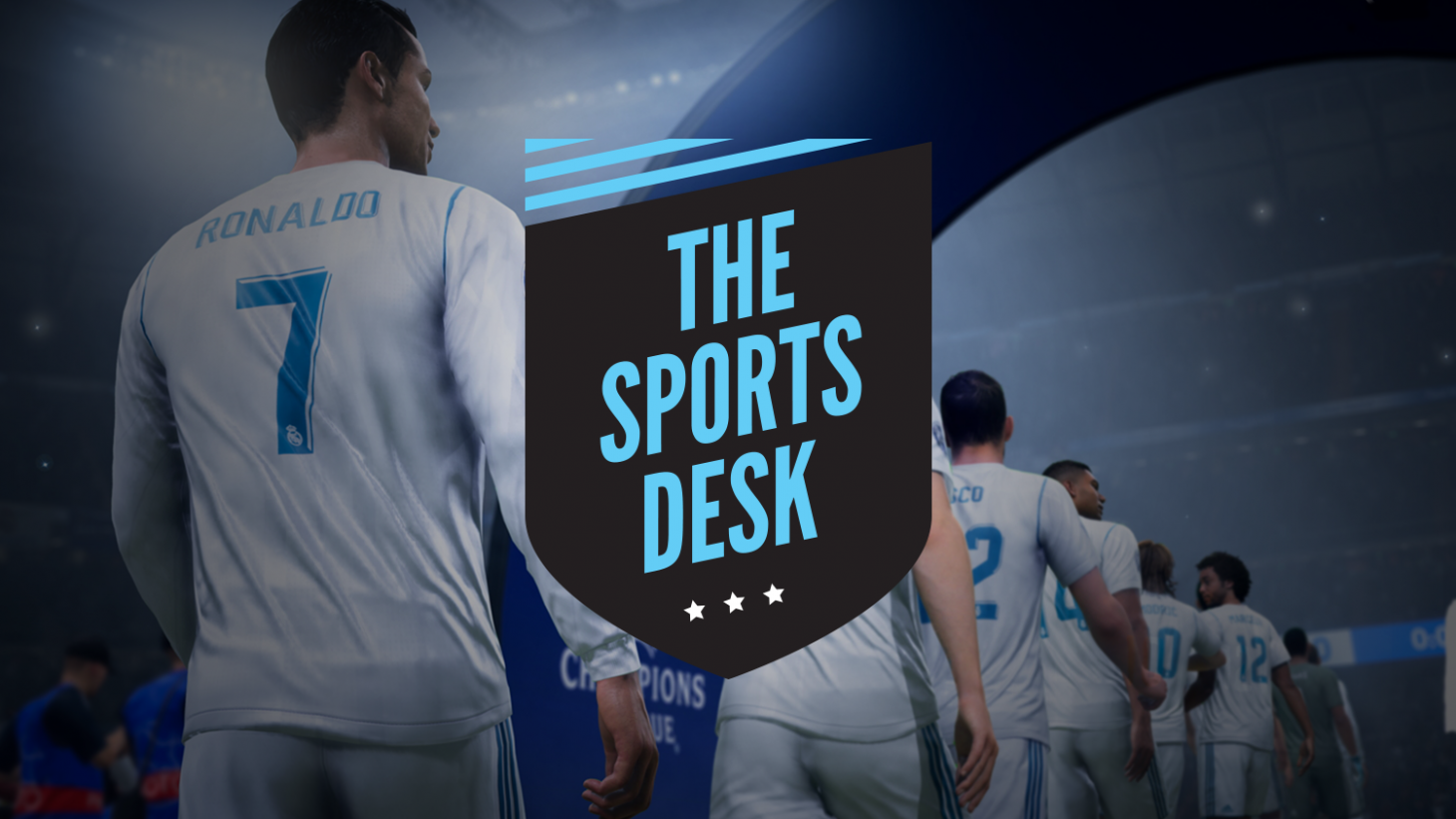 The Sports Desk – The FIFA 19 Wishlist

The World Cup is right around the corner, and no sooner will the dust settle on the tournament then the new league season will be upon us. Here at The Sports Desk we're already getting ready for next year with the FIFA 19 wishlist.

Here are some of the fixes, quality-of-life improvements, and feature suggestions (naturally we hope all the bugs are removed as well) across most of the game modes we'd like to see, and addressing some of these issues is going to be important if the series is going to continue to get better.

Have an idea we missed? Throw it in the comments section below.

THE PLAY ON THE PITCH CAREER MODE: THE KEYS TO THE CLUB MAKING THE JOURNEY WORTH IT

THE DREAM FOR ULTIMATE TEAM

THE GOLF CLUB 2019 GETS THE PGA TOUR LICENSE. SHOULD REAL GOLFERS BE NEXT? 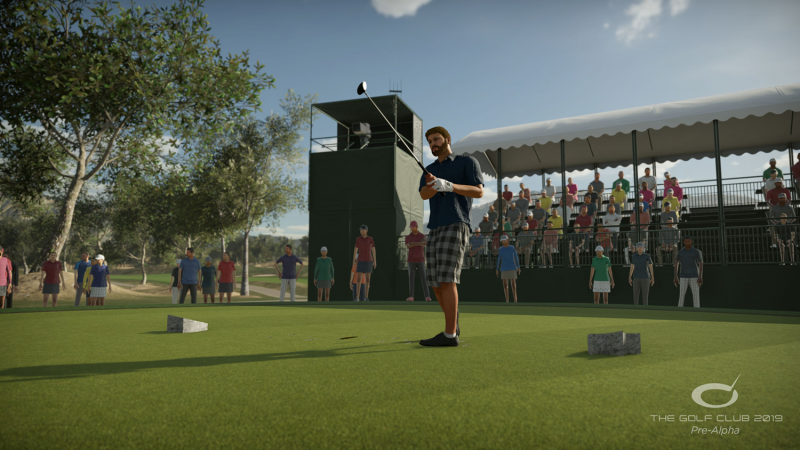 The Golf Club series has grown a lot since its debut in 2014. It started out as a game centering around course creation, and with this year's title – and remember, HB Studios' original plan was not to be a yearly title – it's transitioned into a more well-rounded title with a big-time license. The first game's lack of licenses and DIY spirit made sense when it was going up against EA's golf game and its slate of tour, golfer, and course licenses, but now with EA out of the picture for the foreseeable future, the landscape has changed. This is not only due to EA's departure, but the success of The Golf Club in its own right. Now, in this new era with the PGA Tour license in tow, HB Studios and its franchise need to both preserve the series' identity as well as avoid licensing pitfalls.

I don't think this is hard to do; the series can live with the best of both worlds. Ongoing resource and feature investment in the areas of gameplay and creation tools is essential to both delivering what fans want and not being overly depending on licenses. In particular, I'd like the series to not chase licenses for individual golfers. Sure, they let you make a splash with a cover star and potentially draw in some more fans, but I'd argue that video game golf is not a sport that needs it. My hunch – I admit I'm not a hardcore golfer in real-life – is that your average golfer cares more about their own game than being enamored by the star power of licenses for individual golfers. In other words, a golf video game can be attractive when a gamer is able to enact their real-life skills, strategies, and mentality in the virtual space versus a video game sport like football which is more synonymous with the rarified, specific experience of the NFL and its star players.

There also exists a slippery slope argument with chasing licensing deals with individual golfers. How much does it cost? How many are not enough and how many is too much? Do you focus on just the top 10 currently in earnings? What if you miss out on that up-and-comer? Do you also sign pros from the women's tour? I think the benefits of having real golf stars in the game wear off quickly when trying to chase those licenses compared with maintaining more bedrock features like gameplay, online reliability, and mode depth. And fans have criticized the series on all these fronts so far, so it's not like the franchise, as good as it is, just needs a licensed cherry on top.

On the exciting bright side, I do think The Golf Club 2019 benefits greatly from the structure and trappings of the PGA Tour. Last year's golf societies were a good start at giving players more of an over-arching structure, and while societies need some more customization depth for clubhouses, folding in the PGA Tour instantly adds some extra motivation and context to the mode.

I expect to play the title at E3 next month, so stay tuned for more info and impressions soon.

Stan Musial Added To MLB The Show 18's Pantheon Of Immortals
Requisite items to unlock Musial can only be earned in online Events and Ranked Seasons. The game has also added four new position programs.

Tennis World Tour PC/Switch Release Date Moved
The version on those systems is coming June 12. Until then, check out this video of Agassi and McEnroe from the Legends Edition.