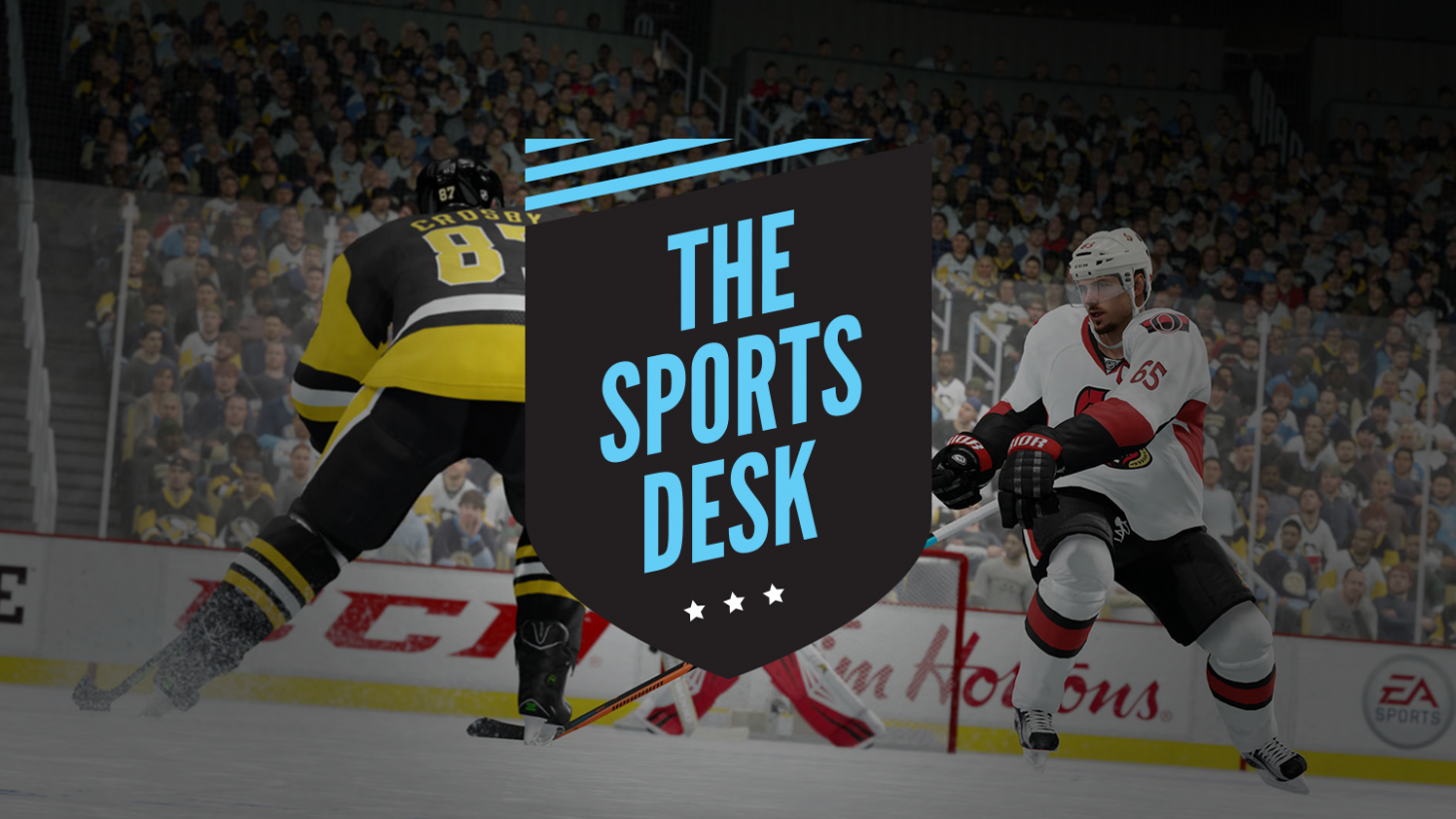 The Sports Desk – The NHL 19 Wishlist

After a slow start this console generation, the NHL franchise finally found its footing in 2017. NHL 18 introduced the fun arcade mode NHL Threes, injected more puckhandling creativity with a new layer of dekes, and gave defenders more control over their gaps with the defensive skill stick. All were positive steps in the right direction, but developer EA Canada has a lot of grinding to do if it wants to stand among the best sports games.

Game Informer's resident puckheads Matt Bertz, Kim Wallace, and Matthew Kato put their heads together to formulate a winning strategy on how the NHL series could take the next big leap forward.

Konami has announced the next iteration in the Pro Evolution series, bearing out the earlier leak regarding new licenses and re-workings for the MyClub and Master League modes (as well as some new tidbits as well).

Of course, the company isn't giving everything away just yet, as I expect official licenses to be revealed at E3 and afterword. I also hope to find out exactly how the two modes have changed – hopefully for the better.

I plan to do a full examination of PES 2019 at the show and beyond, so stay tuned for much more, but my immediate reaction to the PES announcement boils down to a few points:

LASER LEAGUE REVIEW – THE FUTURE IS BEING VAPORIZED BY A LASER 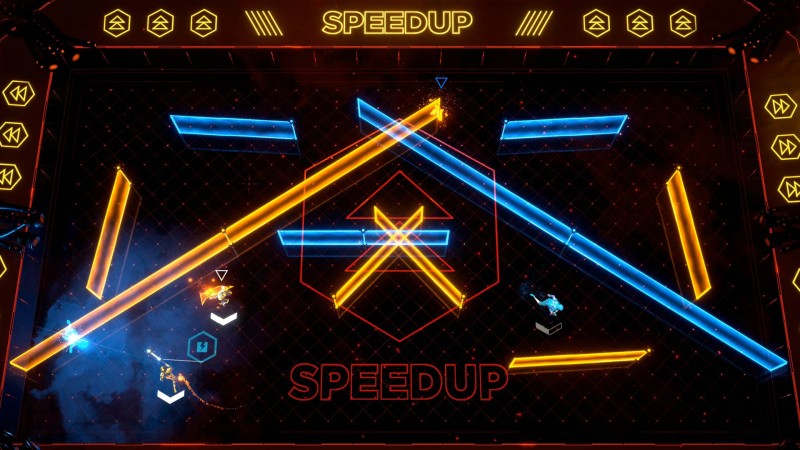 Laser League by Roll7 is a sport of the future that's about quick decisions and smart strategy as you navigate an everchanging arena of laser nodes. The multiplayer title succeeds not only because it's easy to pick-up-and-play, but because it's balanced well, too. This combo makes for an addictive good time. Check out my full review here.

New Gameplay Today Video – Descenders
You can also read more about the game in this previous Sports Desk entry and see Kyle make a has of it. The game is in the Xbox Game Preview program starting on May 15.

New Gameplay Today Video – Onrush
The game is getting a beta on March 17.

Andre Agassi is a Pre-Order Bonus For Tennis World Tour
Take a look at the game's full roster of pros at the official website.