Everything We Know About Mary Jane Watson In Spider-Man 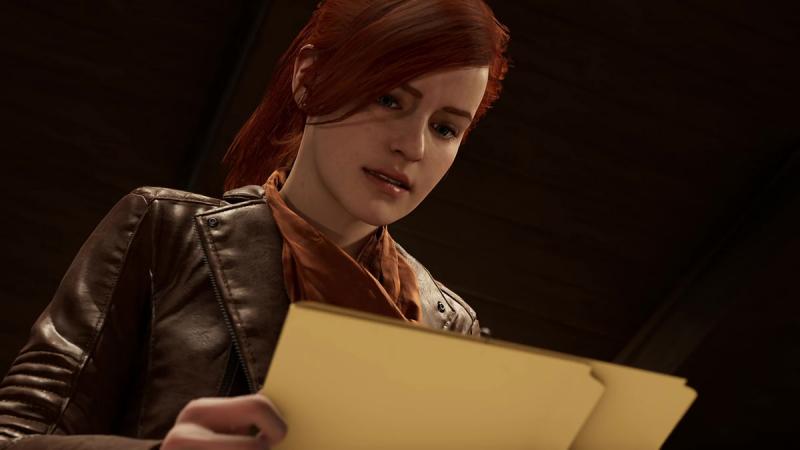 During our 114 question rapid-fire interview with creative director Bryan Intihar, we asked him a question about Mary Jane. “Mary Jane is going to surprise a lot of people in this game. A lot of people. She is one of my favorite characters in the game,” Intihar said. The game is called Spider-Man, and while visiting Insomniac, he was who we talked about the most, but it’s clear that Mary Jane Watson is going to be a crucial part of both the gameplay and story.

“When we started talking about having M.J. in the game, we didn’t want her to be the same character she was in the comics,” Insomniac writer Jon Paquette says. “We really tried to focus on what would make her feel different. From there the conversation went to, “Okay, how to do we have a playable character who is more than just a sidekick?” Paquette adds. 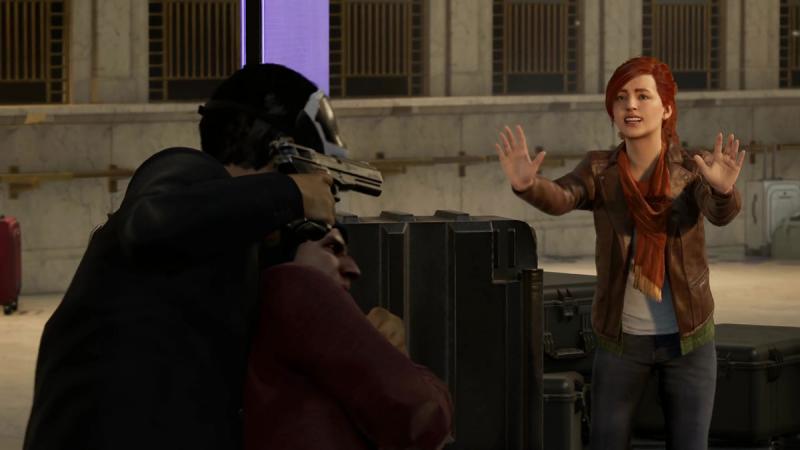 In this Spider-Man, Mary Jane is an investigative journalist for The Daily Bugle. “When she was introduced in the ‘60s, it was not unusual for a character like that to be the love interest or the damsel in distress or other outdated roles. So, we thought, ‘What can we do to give her more agency?’” says Marvel and Spider-Man writer, and co-writer for the game, Christos Gage. She doesn’t wait around for Peter to put on his suit to come save her. In the past, we have seen Mary Jane plead with Peter to stop being Spider-Man for his own safety, but that is not who she is in this story. "We’re tired of that. That’s not what is happening here. She’s actually saying, ‘Hey I just got a tip about this, you should probably check it out,’” Gage says. “And she’s helping him in a lot of important ways.”

Both Peter and Mary Jane are at similar points in their lives, where they are on the cusp of becoming adults, and the team took that into consideration for both characters. “Relationships are really hard when you’re that age, because you just don’t have a lot of time to devote to your significant other,” Paquette says. She’s a journalist starting a career trying to pay her dues and is trying to be a hero in her own way. “She wants to make the world a better place using her skills as a journalist, which is similar to what Peter does as Spider-Man. She just doesn’t go around punching and kicking people like he does,” Paquette says. 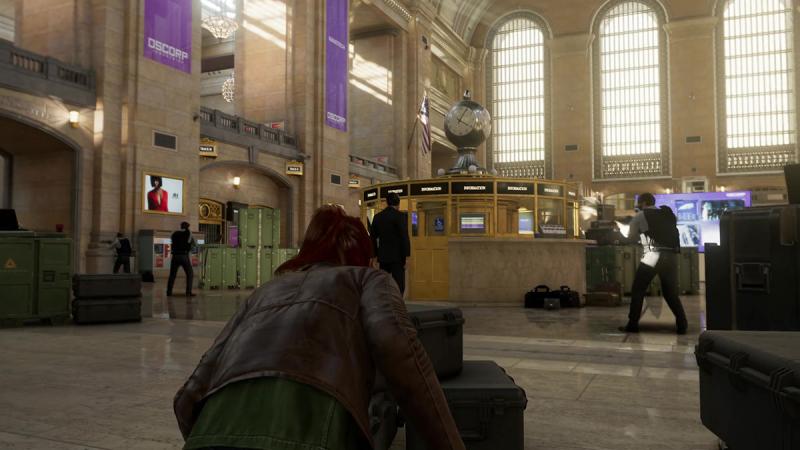 We don’t know exactly how she plays in the game, but Intihar confirms you definitely play as her in certain missions, and she has her own gameplay mechanics. “It’s more than just cutscenes. You will appreciate her arc. You will understand her story and who she is by actually being her,” Intihar says, “She won’t be swinging, I will tell you that much.” Insomniac’s goal with Mary Jane (outside of showcasing a stronger, more capable version of the familiar character) is to help flesh out what Intihar calls a “360-degree superhero experience." By playing as Spider-Man, you will get a sense of his power and abilities, but playing as Mary Jane will give you a chance to see Spider-Man from a different experience. “What is it like for the other people in the superhero’s life?” Intihar asks. 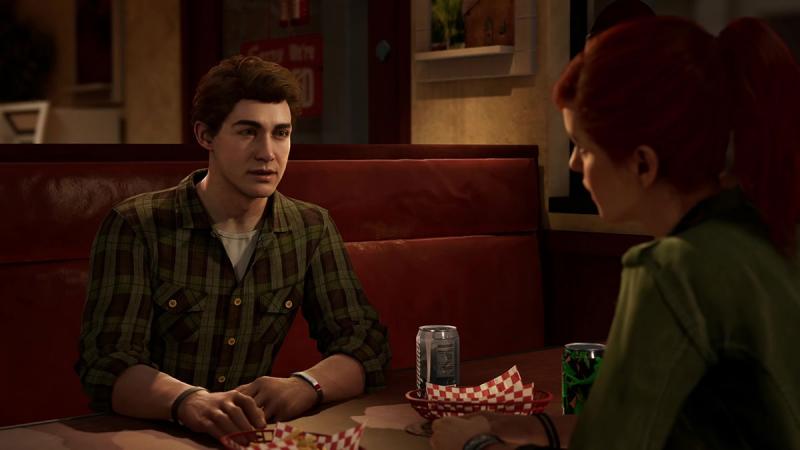 Regarding her relationship with Peter, the two have been romantic in the past, and she is fully aware that Peter Parker is Spider-Man. The two met in high school and have been dating on and off for the past eight years. At the point in their lives where the game takes place, the two haven’t spoken for six months, but the events of the game bring them back together. “It’s serendipitous that she has Spider-Man next to her and the stories kind of follow him, right?" Paquette says, "She’s got a partner there, but it is also a complicated relationship.”