Is Mario & Luigi: Superstar Saga + Bowser’s Minions Worth Your Time? In the strangely split Mario RPG library, the Mario & Luigi series generally has more in common with the original Legend of the Seven Stars for SNES, especially when compared to the current state of the Paper Mario series. Superstar Saga represents the first entry in the series and originally released on Game Boy Advance in 2003 to near universal acclaim. We gave the game a 9.5 review score. Superstar Saga + Bowser’s Minions is a full remake of that game that adds some new content, but is it worth revisiting?

Superstar Saga + Bowser’s Minions is a game nobody was asking for, but I don’t mean that in a derogatory way. Fans usually want remakes of games that didn’t quite live up to their full technical potential, or are unplayable on current platforms. Superstar Saga, when it released in 2003, was not held back by any overt technical limitations. It looked great and played well, and that holds true today. When we put the games side by side for a recent video, many even commented that they preferred the pixelated original. Additionally, the game is downloadable on Wii U for a reasonable price, $7.99. It’s not a hard game to find and play, and it still plays great.

That being said, the new version does look sharp. It still uses 2D sprites and backgrounds, but it is much more dynamic. Environments are more colorful, the lighting looks better, and there is more detail everywhere. With a few exceptions, the writing has also remained unchanged, which is a good thing considering the game’s fantastic sense of humor.

Gameplay is similarly unchanged, for the most part. Mario & Luigi can perform a second jump to do additional damage, but otherwise I didn’t notice any overhauls in the combat.

The Bowser’s Minions mode, which was important enough to be part of the remake’s title, is the biggest addition to the game outside of the visuals. It takes about six hours of gameplay to unlock. After you finish the Hoohoo Mountain area and you’re heading towards Beanbean Castle, a cutscene starring a tenacious Goomba set on rebuilding Bowser’s army introduces you to the mode. It has its own story, which brings the Koopalings into the narrative earlier, that follows the Goomba as he adds soldiers to his army. You don’t explore environments as the Goomba, but you do participate in passive, strategy-focused combat. You set up your army in rows and watch as they battle other rows of potential recruits. Periodically, a timed-button press will let you do some extra damage, but for the most part the strategy is related to how you set up your team. It’s a nice bonus to add to the package with its main draw being the addition of new, witty dialogue.

To answer the question outlined in the headline, yes, it is worth revisiting, mostly on the merit of the original being such a great game. If you’ve played it before, you know what to expect, but it holds up well and the new mode is worth checking out (and it’s entirely optional if you ‘re not interested). If you’ve never played the original Mario & Luigi, then you should absolutely check it out. It was a great game in 2003, and through it may not be wholly improved, depending on how you feel about the visuals, it is still a fantastic game. 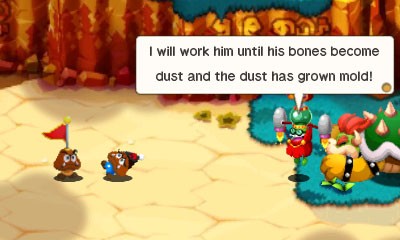 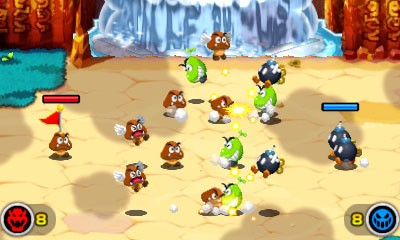 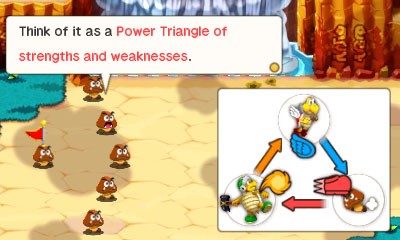 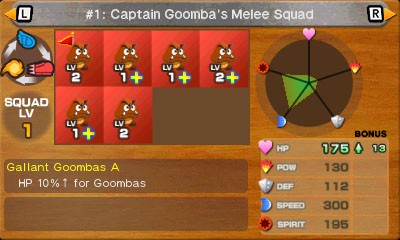 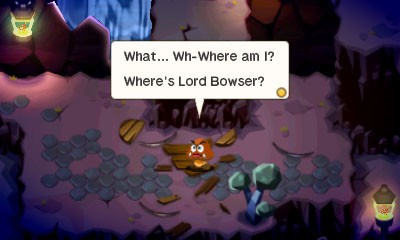 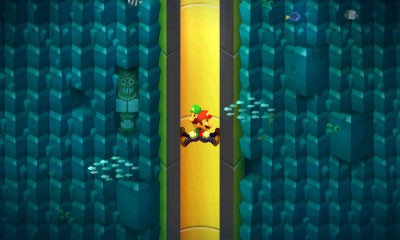 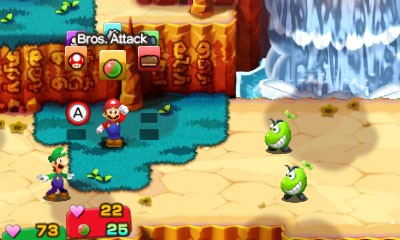 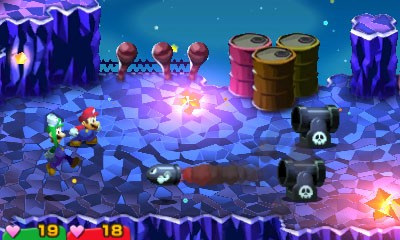 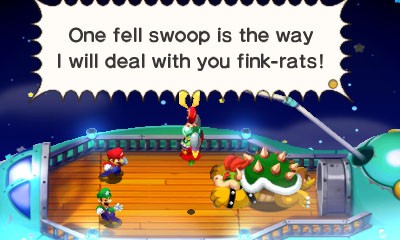 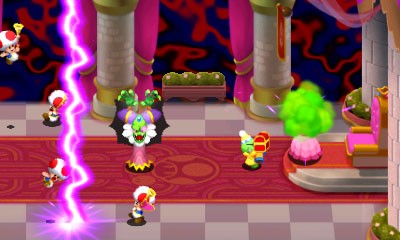