Wargaming On Bringing Single-Player To The Multiplayer World Of Tanks From its beginning, World of Tanks has always focused on online multiplayer. Outside of offline training missions and some limited player vs. A.I. opportunities, World of Tanks is all about playing with and against other player-controlled tanks. At the same time, developer Wargaming recognizes that players sometimes like to play by themselves. War Stories is its attempt to satiate those players.

In these free downloads, players take on A.I. tanks with a contextual story surrounding the action. To start, Wargaming is releasing two stories, each of which has three playable chapters. The first is called Brothers in Armor, and the second is Flashpoint Berlin.

Each standalone story features a unique commander with their own objectives and goals to direct the player.  “These are mostly focusing on alternative history,” says senior designer Chad Steingraber, offering a follow-up example of a possible future story. “What if the Cuban missile crisis took a different turn? How would the U.S. respond to that?” A narrator discusses the players’ action in real-time. Steingraber relates their narrator to the one from Bastion, who actively comments on what the player is doing.

The gameplay and maps should be familiar to World of Tanks players, but there are a number of changes in place to make it feel different from a standard multiplayer match beyond the story context. Multiplayer matches are typically 15v15, with each tam defending a base. “In this case, there could be three major bases that you must take as a single player from the enemy side, and each one adds to your objectives you’re trying to achieve,” Steingraber says.

Wargaming is altering the maps for solo play, and the dynamic A.I. responds to the player in surprising ways. “They’ll take cover dynamically, they’ll flank around dynamically, and they will look for the best ways to take care of the situation they’re supposed to guarding,” Steingraber says. You can also tackle optional side-objectives and pick up ammunition and health pick-ups – something you don’t see in multiplayer.

The experience you earn in the story missions carries over to your multiplayer tanks, but since the tanks you use in the episodes are tuned specifically for those missions, they stay War Stories mode. “We feel like taking that tank over into multiplayer would be imbalance,” Steingraber says. After you beat the stories, however, you can take any tank you want through the mission, which changes how you approach the objectives. “That’s where all our replayability will be living,” Steingraber says.

War Stories can be played alone, but you can also play them cooperatively with one other player. Along with the first two episodes, Wargaming has at least two more planned. If they prove to be successful, Steingraber says they’re fully prepared to continue making more episodes. 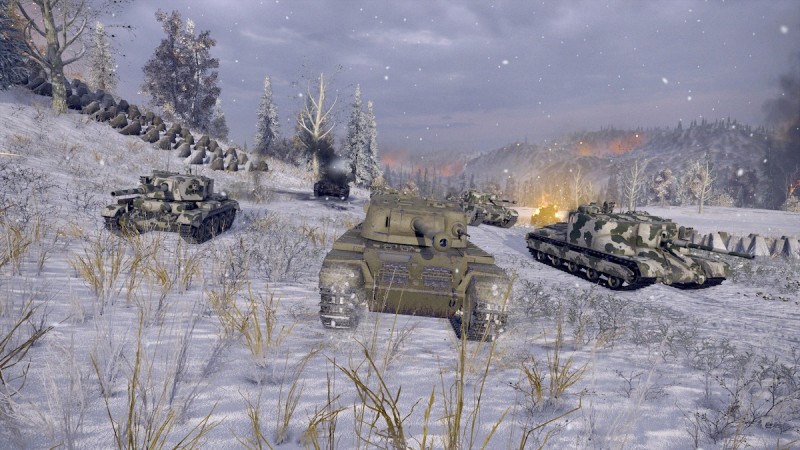 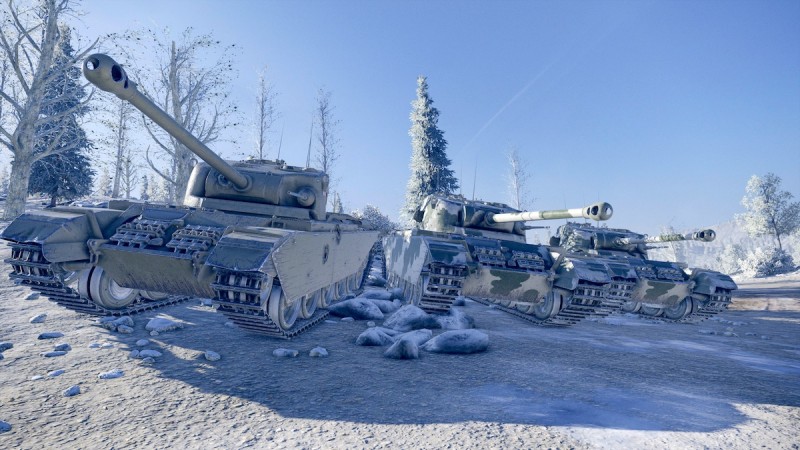 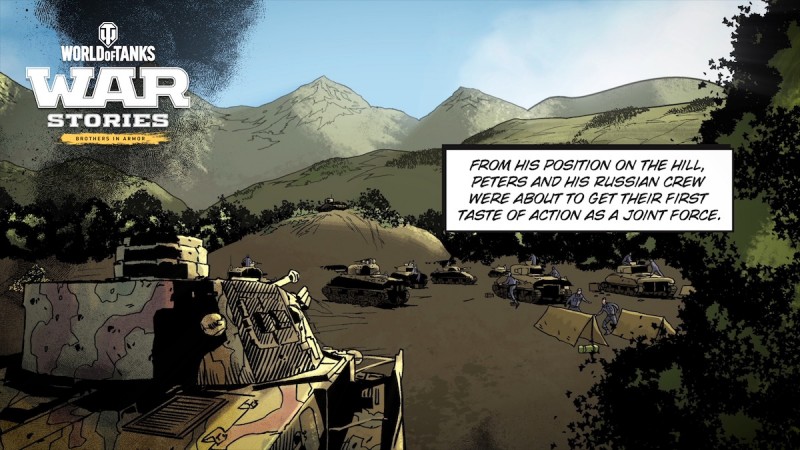 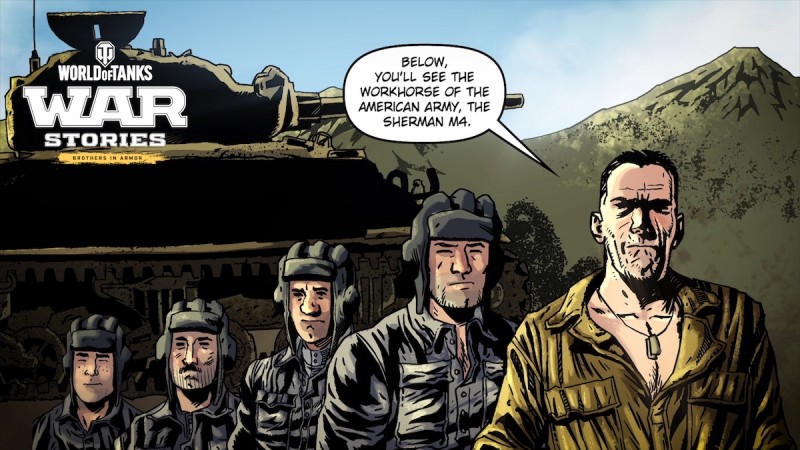 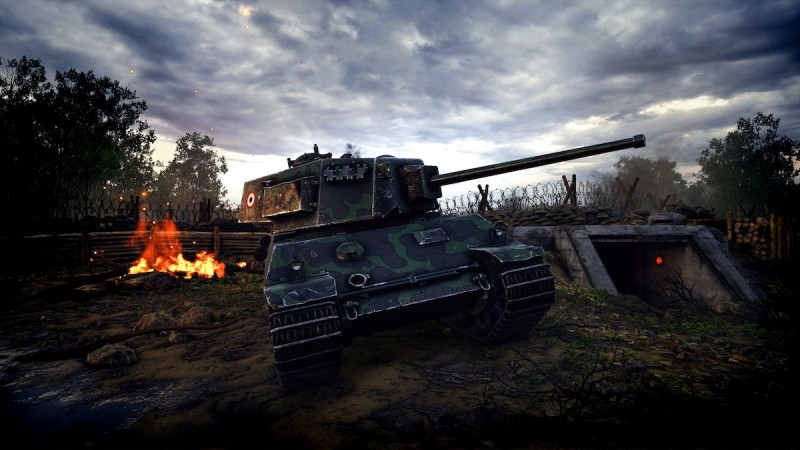 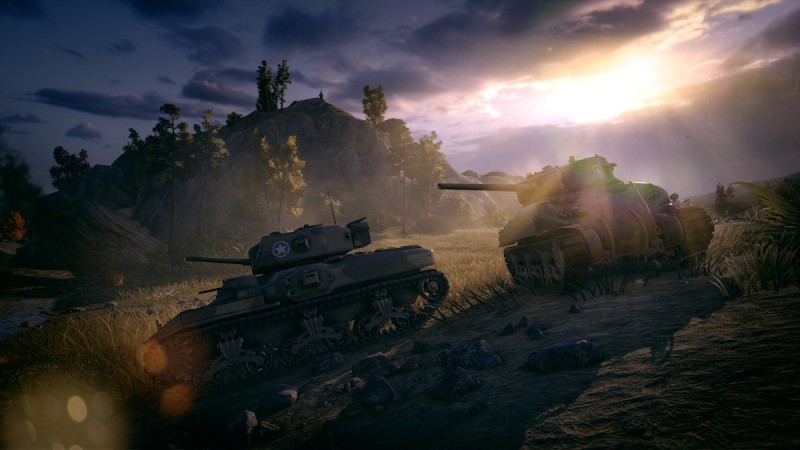 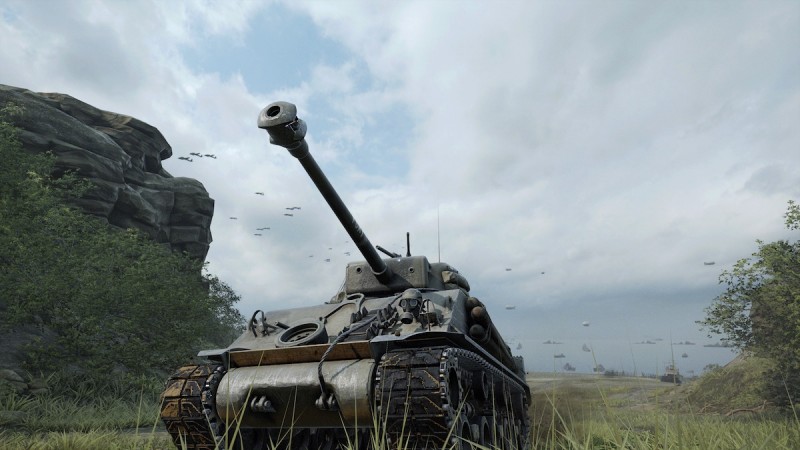 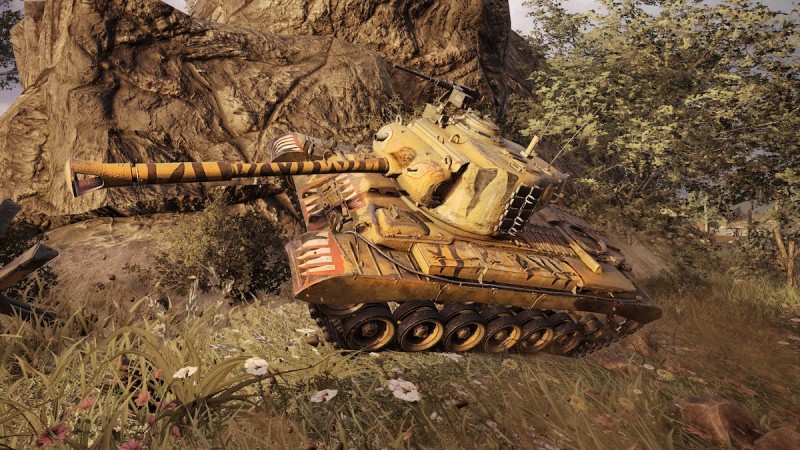