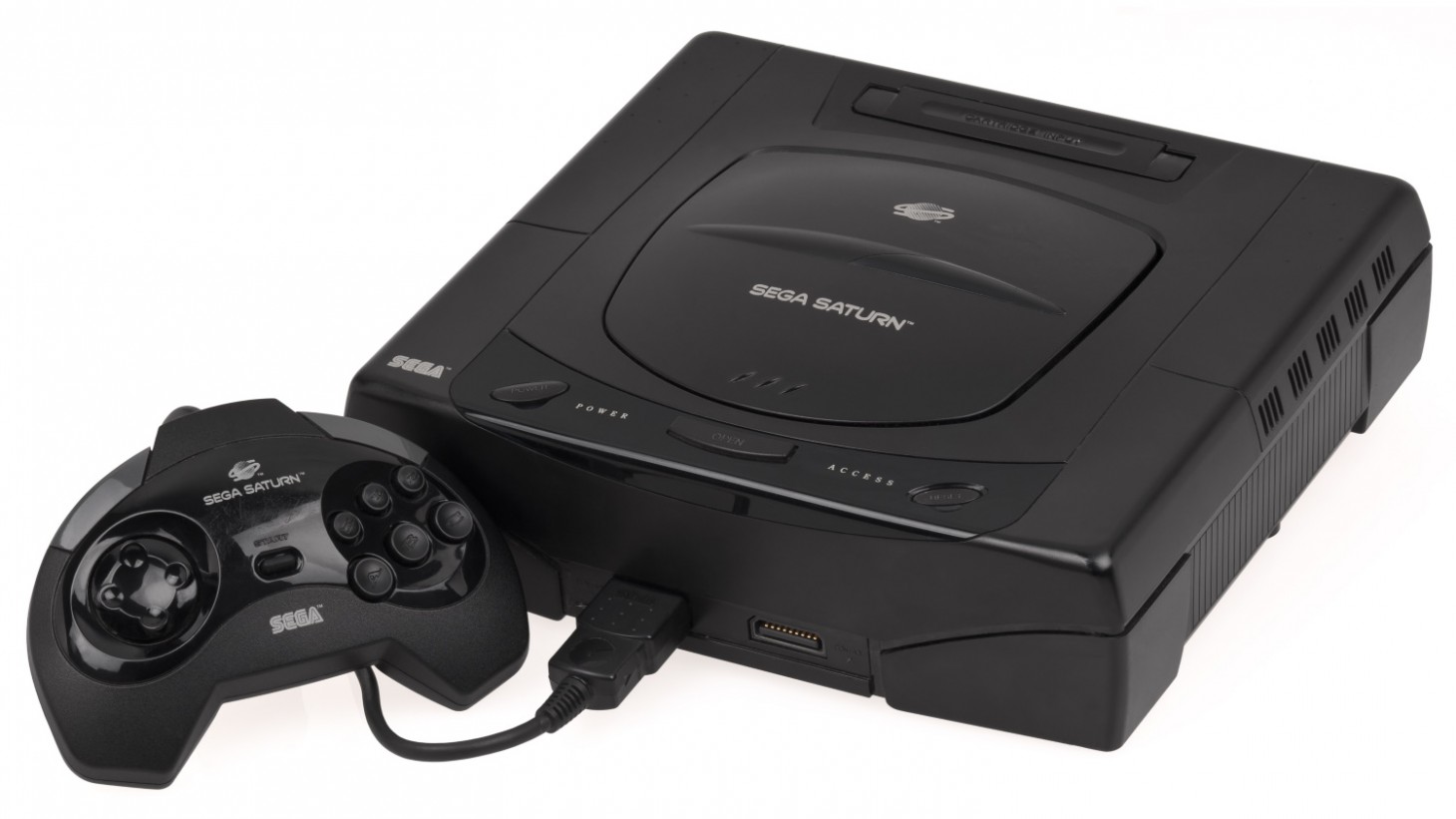 An exciting blue mascot, a stable of unrivaled licensed sports titles, and an edgy marketing campaign drove Sega from relative obscurity to challenge Nintendo for console supremacy in the early ‘90s. The Genesis went toe-to-toe with SNES to make Sega a household name.

With Sony’s first console looming and the Nintendo 64 just over a year away, the encore nearly five years later proved much more difficult. Following Genesis, fans had lofty expectations for Sega’s Saturn to continue the company’s momentum.

With a swell of hype elevating Sony’s PlayStation, Sega wanted to introduce its console to fans with a bang, but ended up with a whimper due to a surprise North American launch at E3. 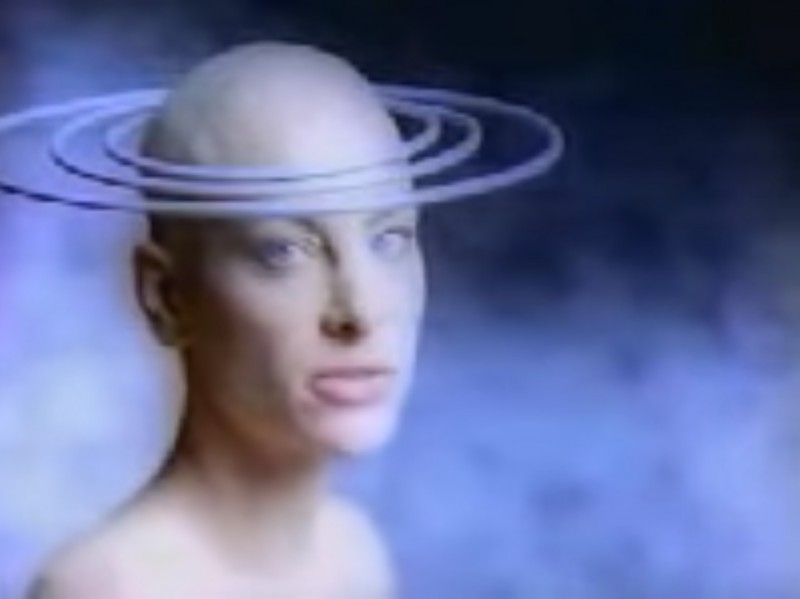 The Collaborations That Never Were

Sega of America worked with Sony on specs for a potential joint platform. The team pitched the idea to Sony of Japan president Nobuyuki Idei, who agreed that it made good business sense. Unfortunately, Sega of Japan didn’t believe that Sony was serious about creating hardware, so the discussions fell apart and the two companies went separate routes.

Around that time, Sega executives also met with Silicon Graphics founder Jim Clark, who pitched a new chipset the company thought would be great for gaming. Miller and Sega of America CEO Tom Kalinske were impressed by the chipset, but Sega of Japan hardware guru Hideki Sato said the chip was too big and wasted too much silicon. After being turned down by Sega, Silicon Graphics formed a partnership with Nintendo for the N64.

Starting On The Wrong Foot

While gamers praised Genesis for its graphics and sound, cartridges were being phased out in favor of optical discs. Sega broke ground on optical disc development with its Sega CD add-on for the Genesis, but the Saturn was the first standalone Sega console to rely on the medium. Optical discs brought enhanced polygonal rendering, better sound, and advanced 3D graphics that veered much closer to what was available in arcades at the time.

The Saturn hit Japanese stores in late 1994, and all 200,000 units sold out immediately upon release. Fans and critics alike praised the strong Virtua Fighter port. Sega felt confident in the Saturn’s early Japanese performance, but that success didn’t translate to North America.

When president and CEO of Sega of America Tom Kalinske took the E3 press conference stage in May of 1995, he knew he was about to make the wrong move. Kalinske was not only tasked with introducing the Saturn, but also shocking the world with the announcement of its immediate availability. Originally scheduled to launch in September, the Japanese executives pushed the launch forward to beat Sony to market. Kalinske, who played a large role in making Sega so competitive with Nintendo in the first place, vehemently disagreed with the decision.

“When we were going to launch it in the fall, I thought that was too early; I wanted to put it off until the following year,” he says. “This was one of the main reasons I left Sega.”

Sega chairman and CEO Hayao Nakayama looked past Kalinske’s objections to launch the system right from that E3 stage. “Nakayama was so concerned over Sony launching a hardware platform that he wanted to beat them to the punch,” Kalinske says.

Sony responded during its own keynote at that same E3. Sony Interactive Entertainment CEO Olaf Olafsson brought head of PlayStation development Steve Race on stage for a “brief presentation.” Race simply said “$299.” This price point undercut the Saturn by $100, and Race walked off the stage to cheers. The Saturn’s surprise launch confused consumers, but that was just the start of Sega’s problems. Saturn was only available at select retailers at launch; those left in the dark responded by dropping support for Sega products. This betrayed Sega’s tireless efforts to win over retailers in the prior generation after Nintendo tried to keep competitors out of the market.

This rush to launch also affected consumers, who had a difficult time finding a store with units in stock. Kalinske could see the writing on the wall. “Everybody knows that you have to have an adequate amount of software and enough games on the hardware platform in order to make it successful,” he says. “We didn’t have it. I could see this was going to be a failure.”

The most obvious hole in the Saturn’s software lineup was Sega’s mascot, Sonic the Hedgehog. A 3D Sonic title called Sonic X-treme was in development by STI while the core Sonic Team worked on Nights into Dreams, but multiple snags led to its cancellation. The Saturn was the only standalone Sega platform to not feature a unique mainline Sonic title. “Clearly, it would have helped so much to have a great Sonic game on the Saturn launch,” Kalinske says. “It would have made all the difference in the world.”

Instead, Saturn launched with a small, but respectable lineup. With games like Daytona U.S.A., Virtua Fighter, and Panzer Dragoon, the launch lineup was not without its hits. However, following that window Sega was hard-pressed to find many blockbusters, and fan interest evaporated once the PlayStation launched in September with the promise of overwhelming third-party support.

The Beginning Of The End

The Saturn’s failure began a downward spiral that continued with 1999’s Dreamcast. Though viewed as a strong platform by many, the Dreamcast sold fewer units than the Saturn worldwide, and was the final console Sega released.

Following yet another failed console, Sega ceased hardware production altogether and became a third-party software developer. Despite the Dreamcast ultimately burying the console division of Sega, Saturn was a portent to Sega’s troubled future and served as the beginning of the downfall. It’s impossible to tell what the video game landscape would look like today had the Saturn stood shoulder-to-shoulder with PlayStation or even Nintendo 64, but a series of poor decisions squandered any hope of us ever seeing that future.

If you've never seen Sega Saturn in action, check out our Saturn showcase episode of Replay.

This article originally appeared in issue 291 of Game Informer.