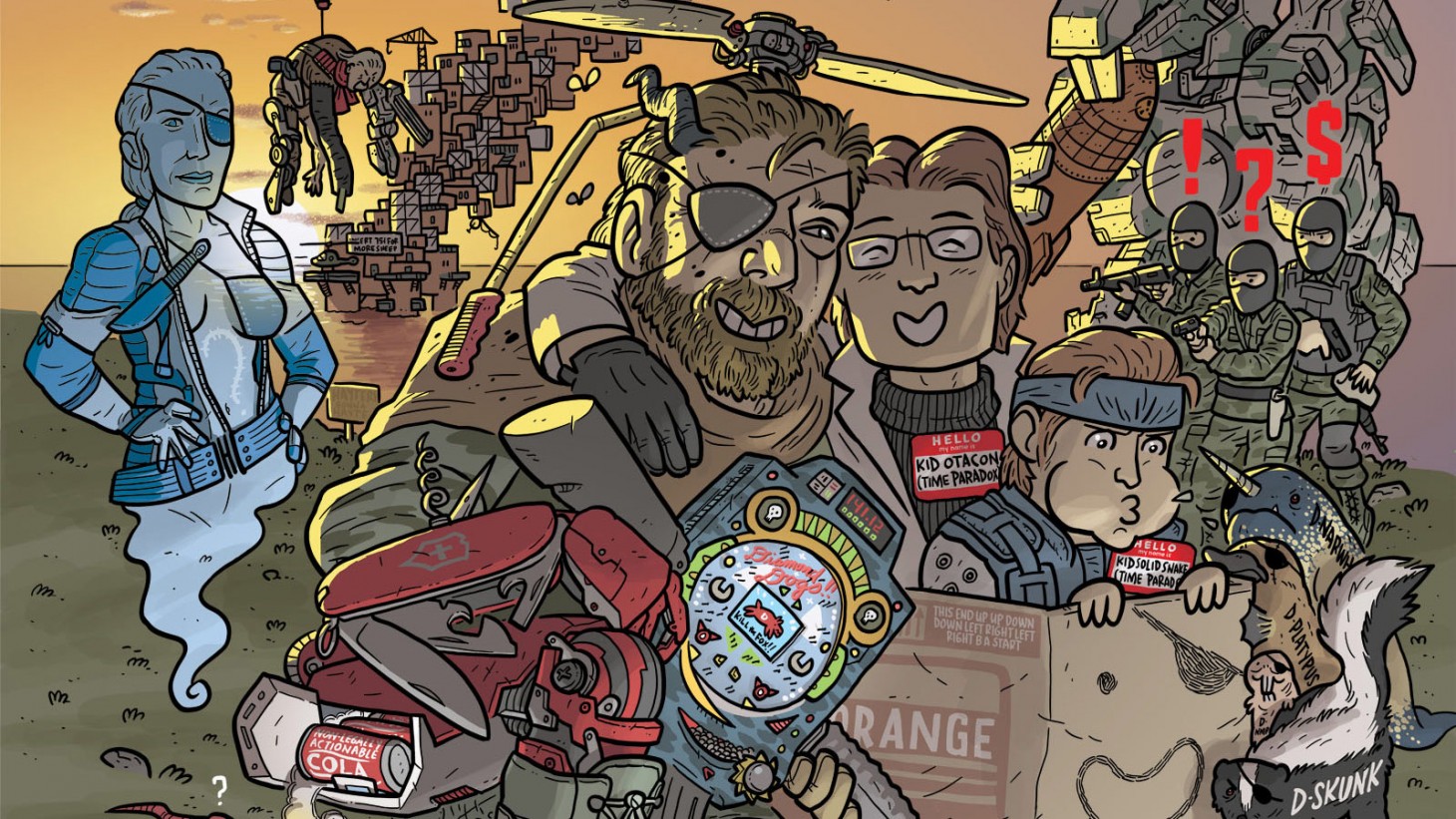 Here at Game Informer, we don't try to trick you on April 1. Instead, we use the prank-filled holiday as an excuse to release a parody magazine called Game Infarcer. Everything in it is fake, from the games to the editor-in-chief (though sometimes it veers eerily close to reality). In case you missed the feature in print, you can now peruse this year's edition right here.

As usual, it starts with a wonderful cover illustration from artist and Kaijumax creator Zander Cannon depicting what a post-Kojima version of Metal Gear Solid VI might look like (Cannon also drew our Pokémon-themed illustration). After that, you get pretend news, reviews, and more – all aimed at poking fun at the gaming industry.

We hope you enjoy this year's edition. As you go through the pages, don't forget to click the images for easier reading. 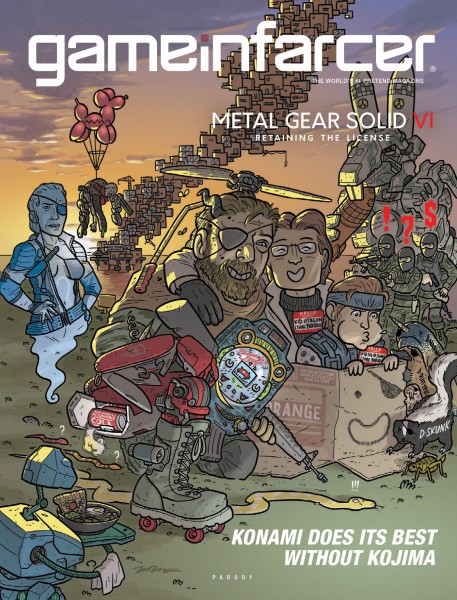 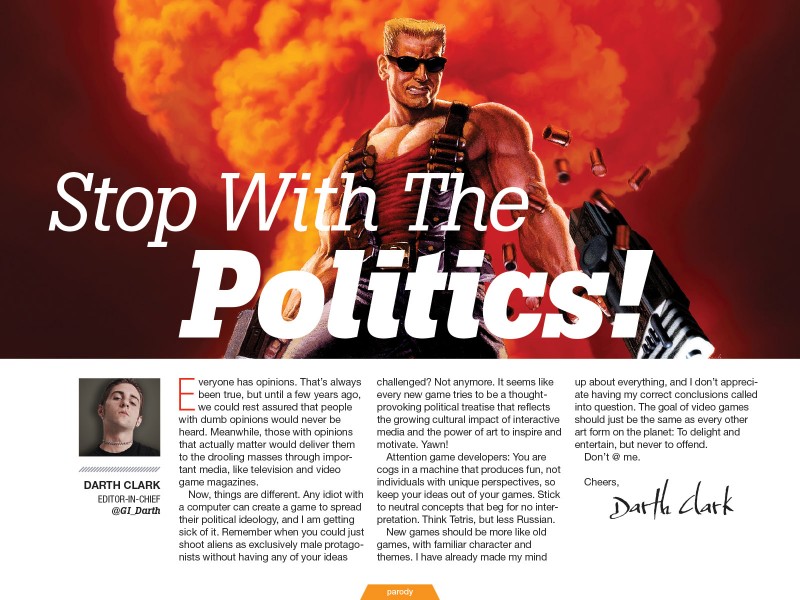 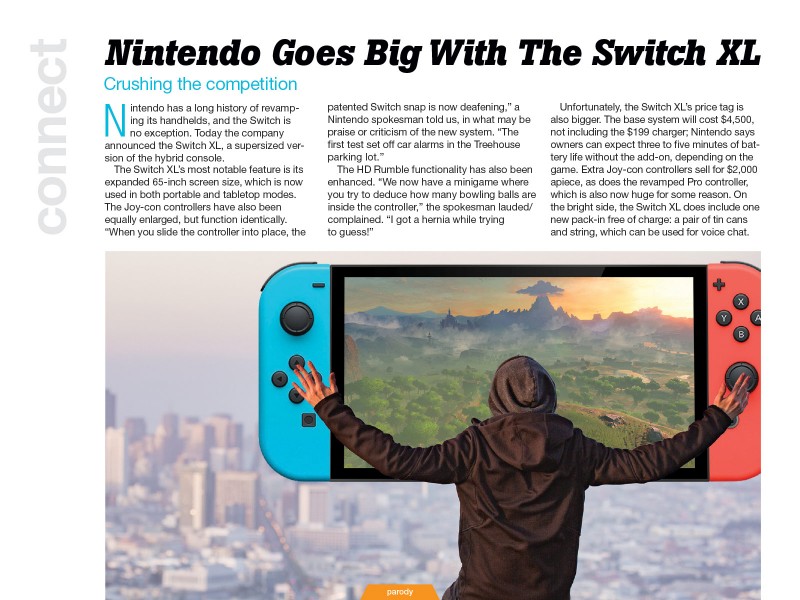 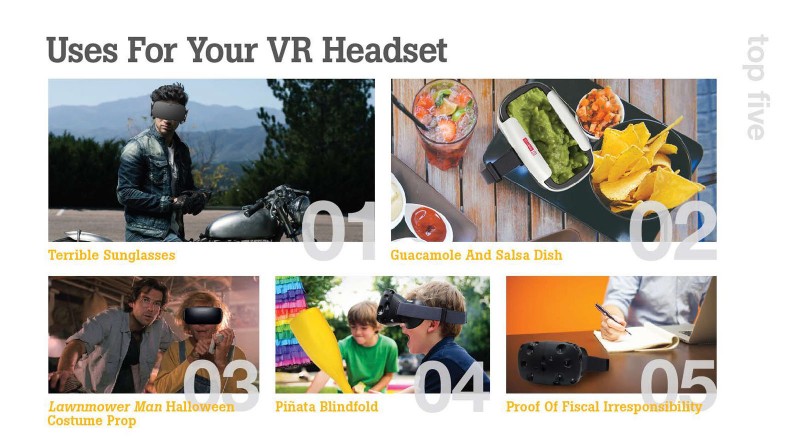 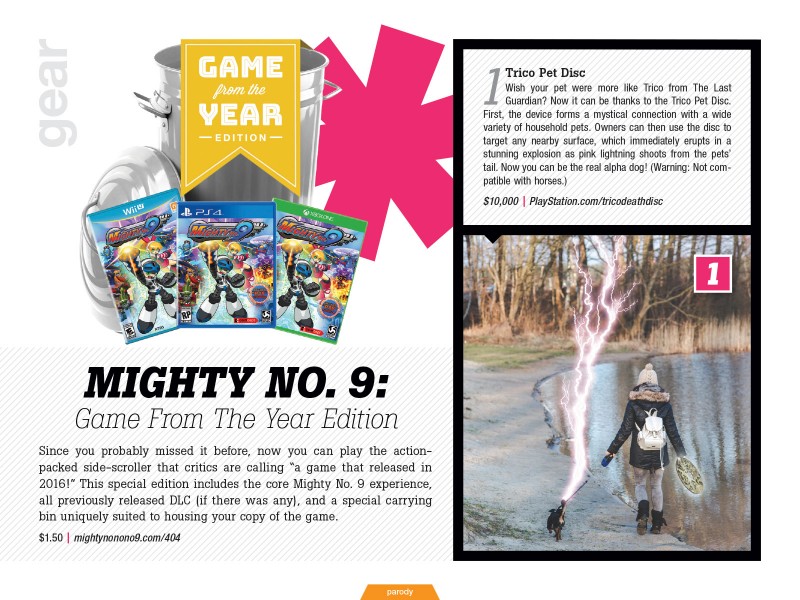 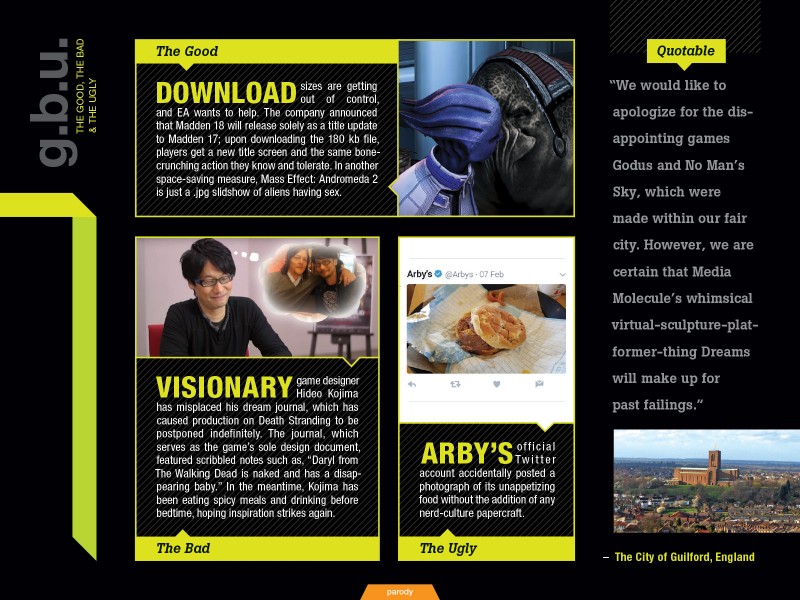 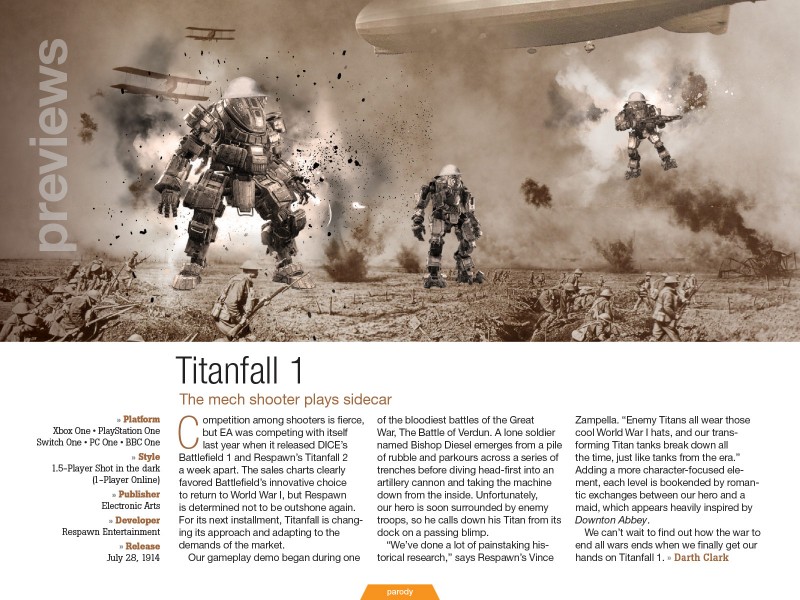 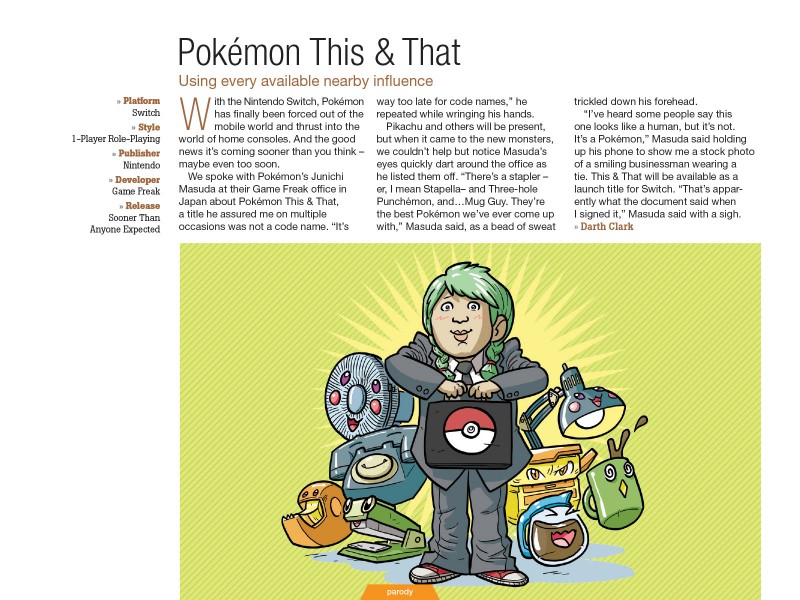 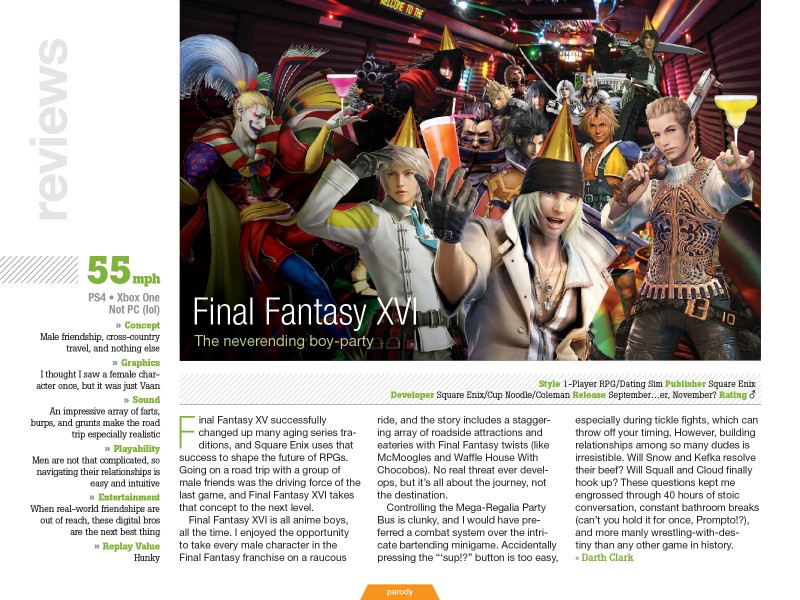 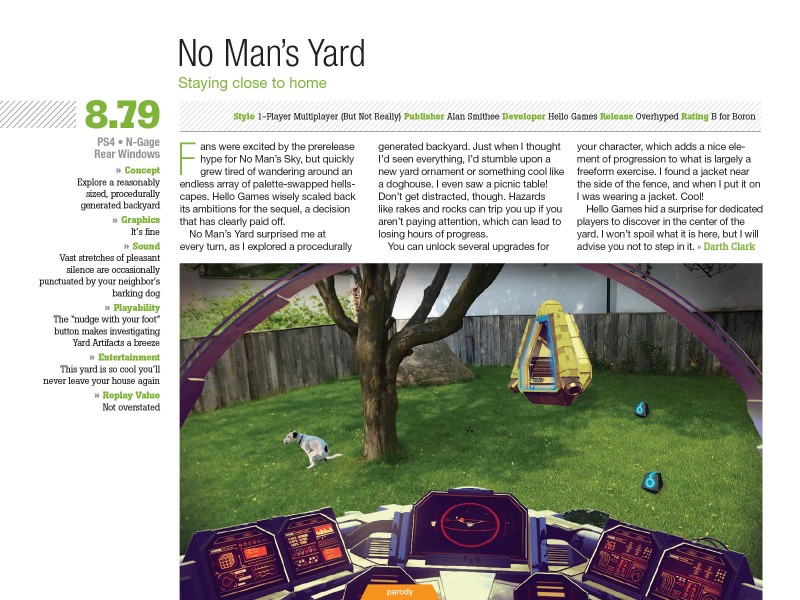 For more Game Infarcer, you can read our 2016 and 2015 editions of the fake publication.