Is The Angry Birds Movie Worth Your Time? The announcement of The Angry Birds Movie was met with justified skepticism. Not only is the track record for video game movies abysmal, but it seemed like even the Super Mario Bros. movie had more to work with in terms of characters and lore than Angry Birds. With the help of a talented comedic voice cast, and a pair of directors with impressive animation resumes, the result is a movie that is better than it has any right to be, even if it will never be referred to as an animated classic.

The movie follows Red, an angry outcast who has little patience for the happy-go-lucky, flightless birds he shares his home with. When we spoke with the directors earlier this month, we talked about Curb Your Enthusiasm’s Larry David, and the comparison is apt, even if the film never comes close to the comedic level of David’s choleric HBO show. Pigs arrive by boat to the birds’ island and Red is the only one skeptical of their lavish gifts and destructive potential. He is justified when the pigs steal all of their eggs and the birds are forced to follow Red on an angry invasion against the pigs to retrieve their eggs.

It is this part of the movie that is most successful. It never hits a consistent comedic tone as only about a third of the jokes reward laughter, but the act of retrieving stolen children from an antagonist is an engaging pursuit. The early parts of the film do a good job establishing how important children are to the optimistic tone of the birds’ island, and watching the entire adult population band together to get mad and get them back is exciting and engaging.

The “war” also affords the opportunity to reference the game as each of the birds we’ve met earlier during the film discover they have special abilities when flung from a giant slingshot. It’s reminiscent of a super hero origin story where a hero is discovering their powers, but you get a whole bunch at once. Watching the pig’s city of precariously balanced structures collapse is also a visual highlight of the film.

The comedic pursuit of the film, despite the best intentions of its notable cast of stand-up comedians and SNL alumni, does not fare as well. Few jokes land and despite his importance to the film’s climax, the Mighty Eagle (voiced by Peter Dinklage) probably could have been excised entirely. His character tries the hardest, but is the least successful at being funny.

There is a potentially troubling lesson to be taken away from the film about mistrusting those different from you with Red’s justified dislike for the pigs, but I think (or perhaps hope) that the stronger lesson the film teaches is opening yourself up to those around you. Red intentionally isolates himself from his community, and becomes increasingly bitter because of it. By the end, he finds friends and learns to open up to, and embrace his community and is a better bird for it.

It’s an important lesson for kids to take away today as we continually retreat to our cell phones instead of having human interactions. You can even point to Angry Birds’ creator, Rovio, as being part of the problem by creating one of the most popular mobile apps of all time. Maybe The Angry Birds Movie is its way of trying to make up for giving smart phone owners a great reason to keep their heads down and ignore those around them, just like Red. Should You See The Angry Birds Movie?
Surprisingly, yes. It’s a great-looking film, even if it does little to push forward the animation genre forward. It’s too scared to let itself breathe and nervously stuffs itself full of unsuccessful jokes, but I was eager to see the end. Red’s growth and his interactions with his new friends Chuck and Bomb is an arc worth watching, and the film's destructive climax is fun to watch. It’s not an animated classic that will hold up for years to come, but when my daughter starts the inevitable loop of repeated viewings after the movie comes out on Blu-ray, I won’t groan between each consecutive viewing, which is an achievement for any animated film.

For our thoughts on this year's other animated video game film, Ratchet & Clank, head here. 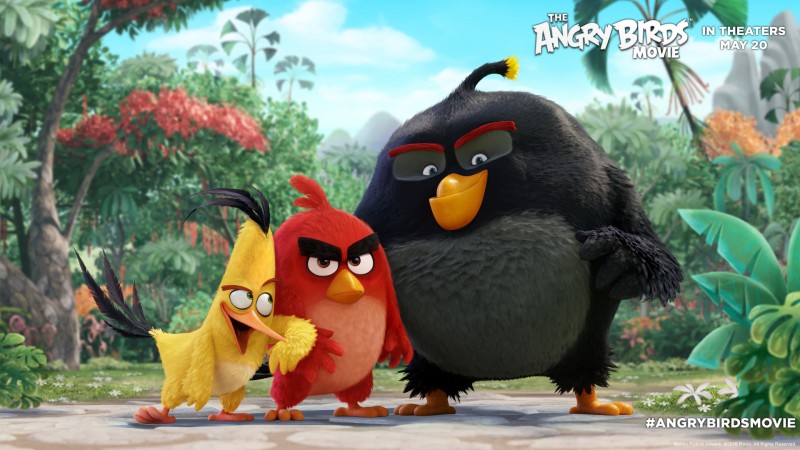 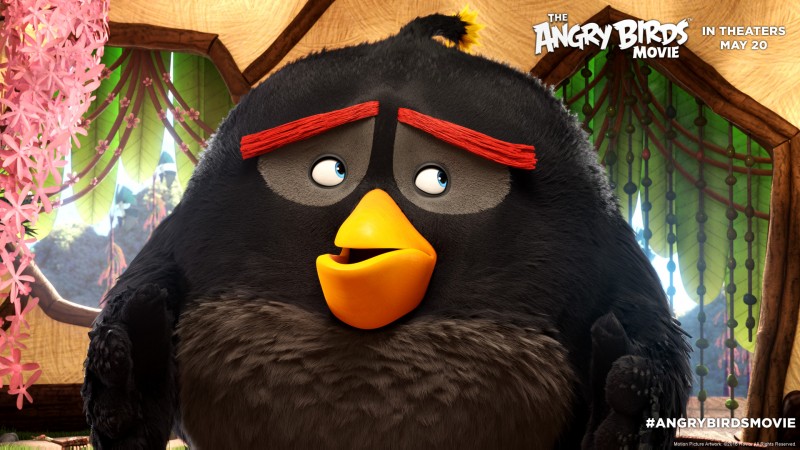 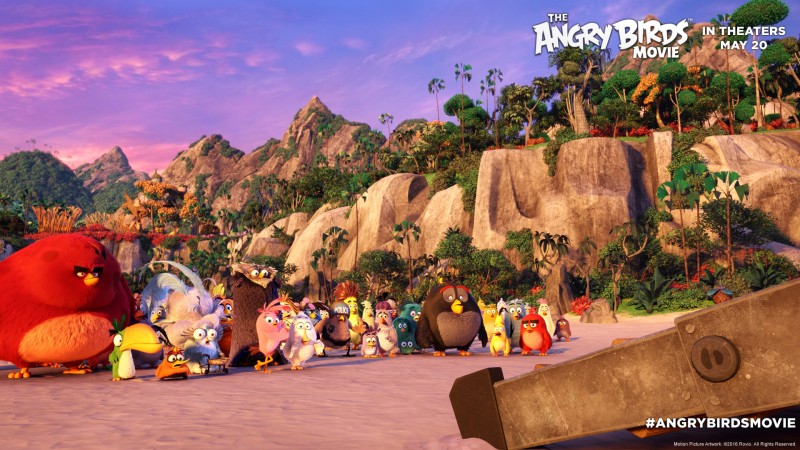 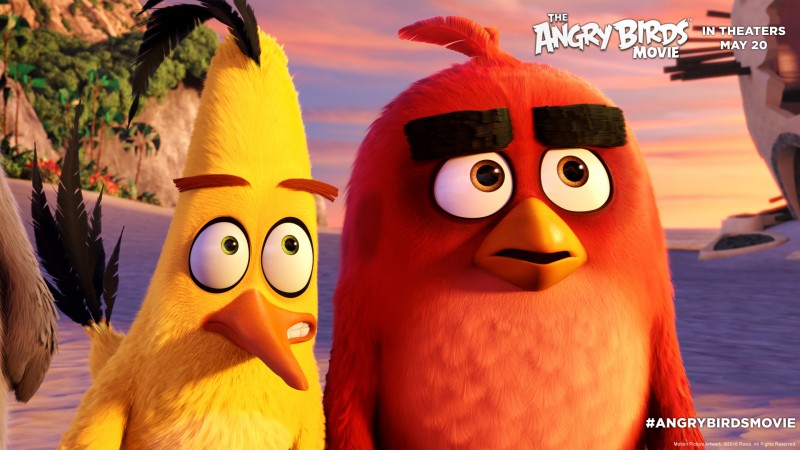 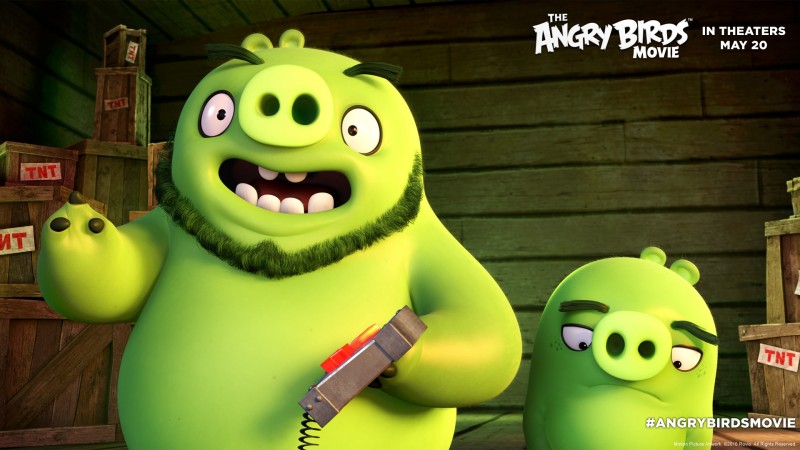 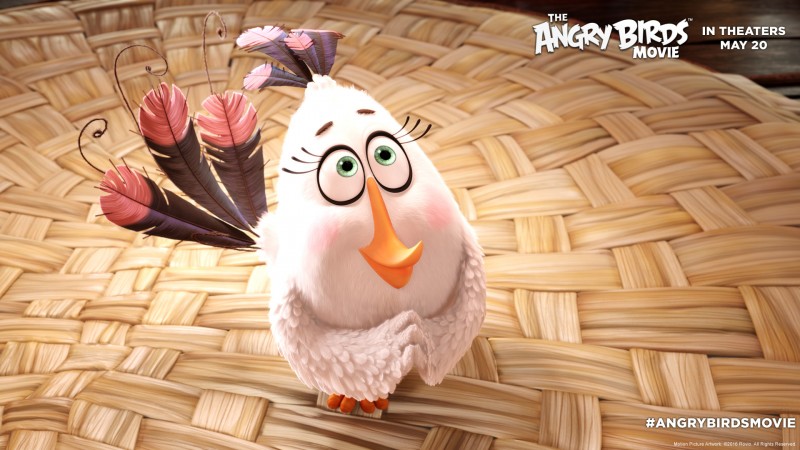 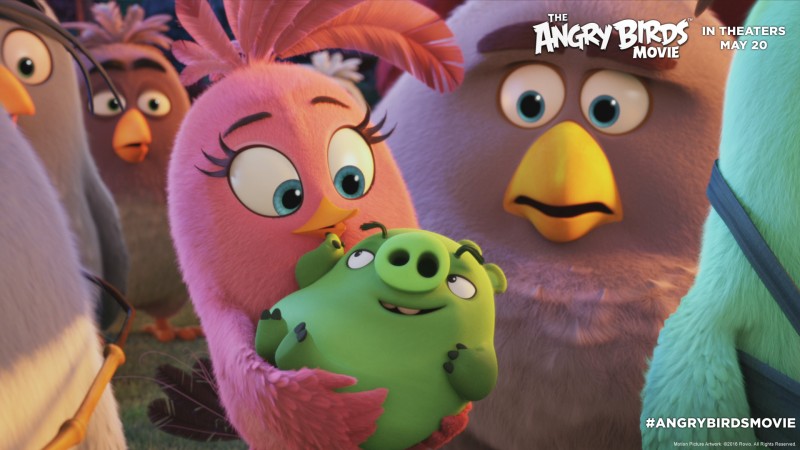 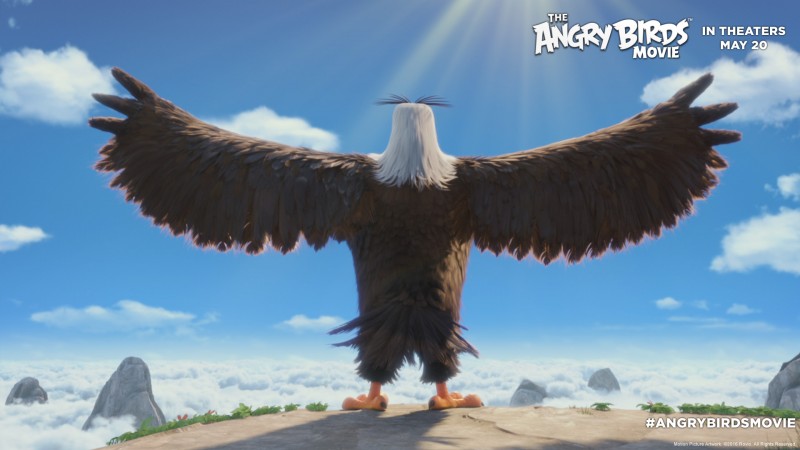 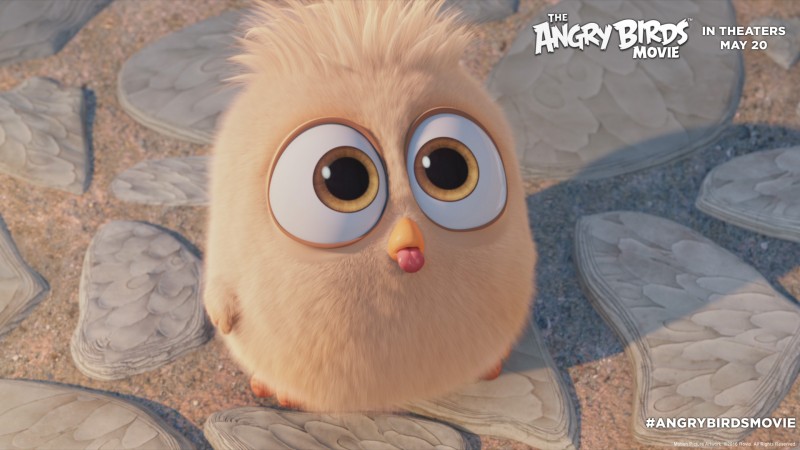 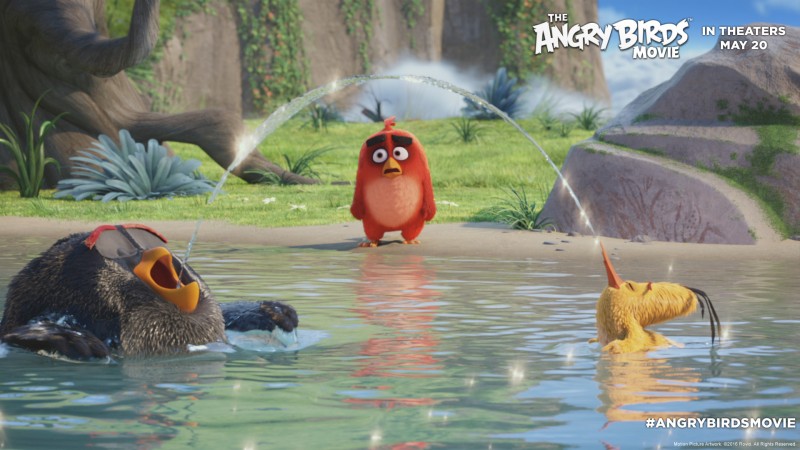 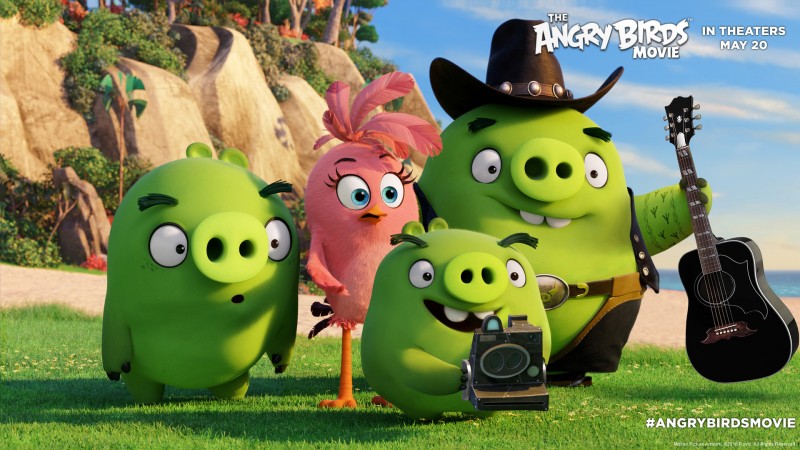 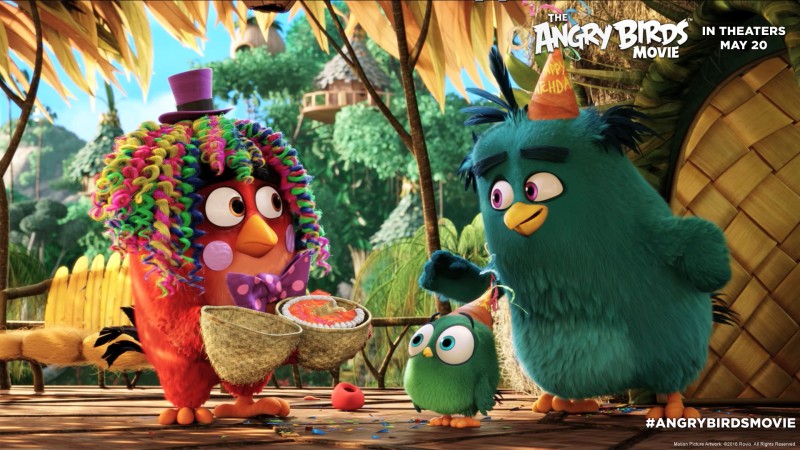 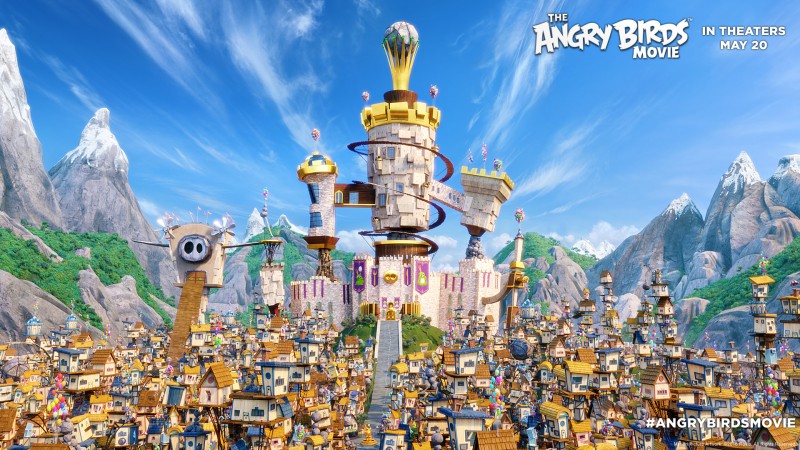 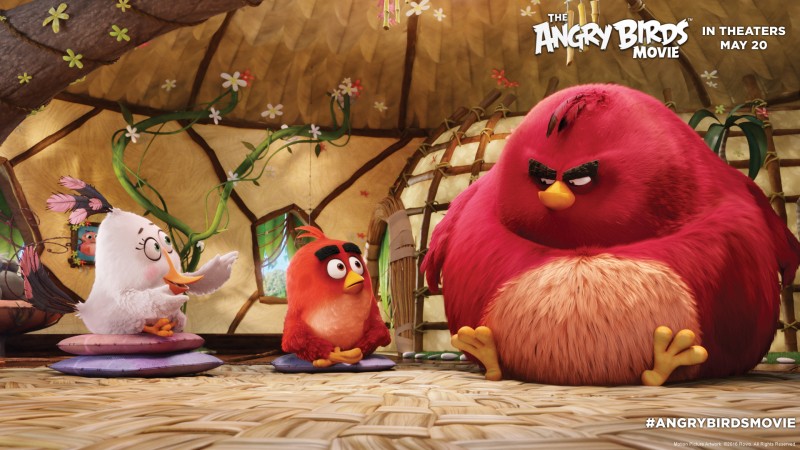 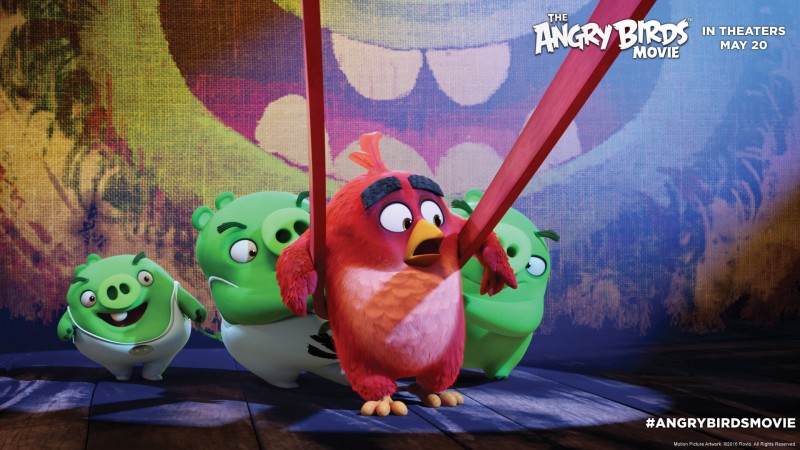 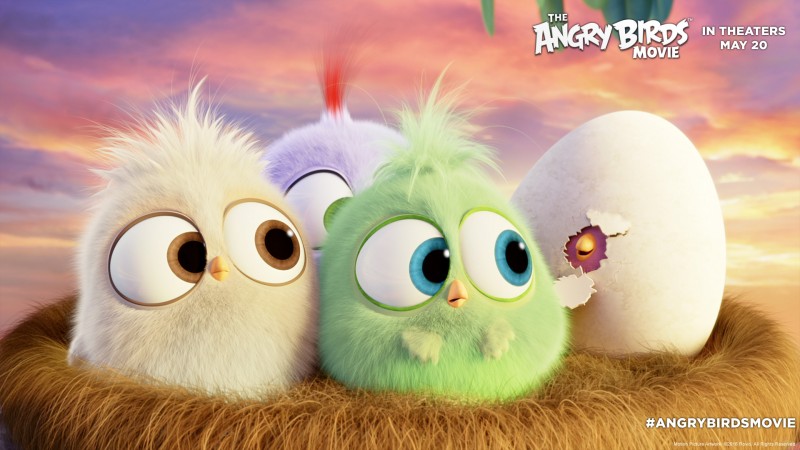