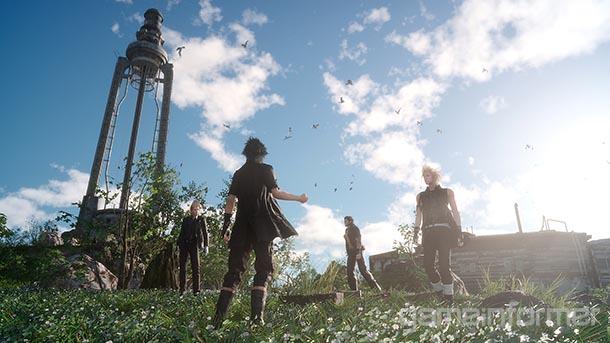 After playing Episode Duscae, you probably think you have a good grasp on what you’ll encounter in Final Fantasy XV. However, the demo’s wooded area is only a sliver of your turbulent road trip. One of the biggest discoveries we had in our extensive time with the game was just how many different destinations you visit. We tapped the dev team to pick five cool places and give some insight into them. After all, what’s a road trip for a Final Fantasy game without awe-inspiring locales? 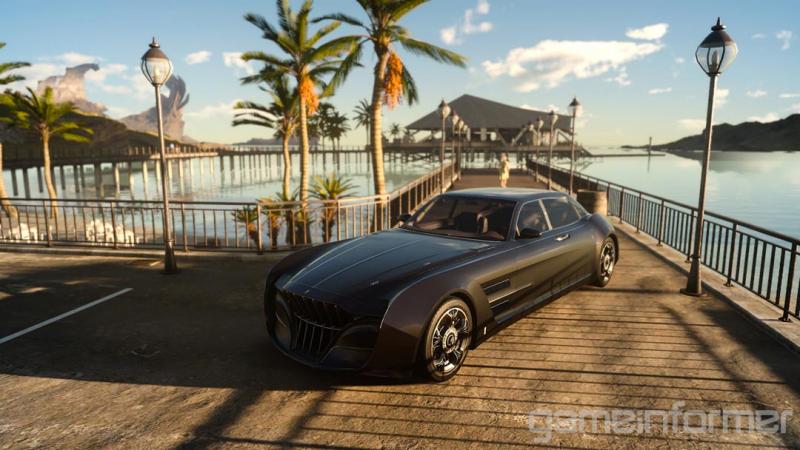 Palm trees, bungalows, and the sea surrounding you, Galdin Quay feels like you’re visiting a Caribbean resort. The team was tasked to make it feel like you were exploring a floating hotel on the sea. Just like when you visit a beautiful vacation spot, Galdin Quay provides a relaxing break from the adventure. But don’t get too comfortable; your mission doesn’t stay carefree for too long. 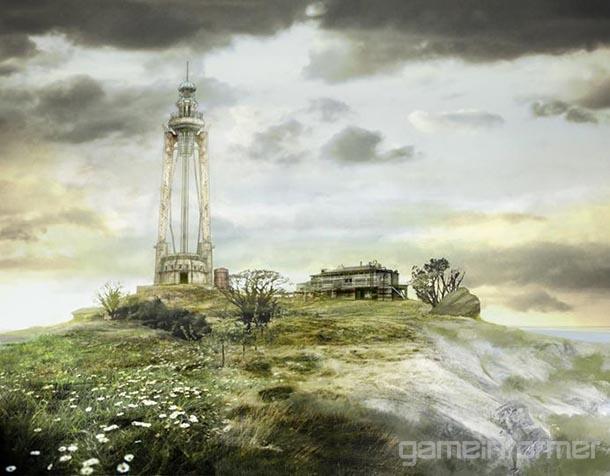 An outpost located at the tip of a peninsula, Caem holds its own discoveries, such as its skeletal tower. As you can see, Caem may be just an outpost, but it has a wide-open feeling, capturing tones of nature and the outdoor adventure. You can also take a beautiful boat ride to the city of Altissia (see city below) from here. 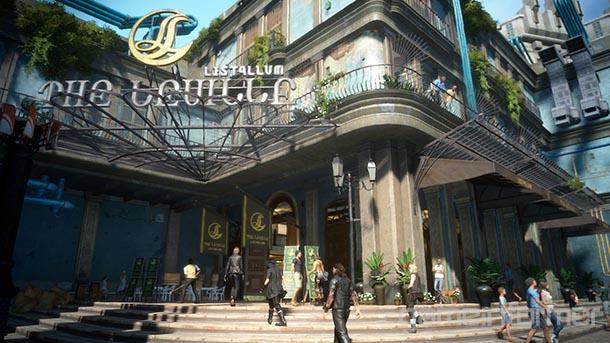 Many places in Final Fantasy XV were inspired by real-world locales. Lestallum is reminiscent of Cuba, but this bustling, tropical city has its own twists. Interesting tidbit: The town’s prosperity is derived from the energy of a meteor. While Galdin Quay feels like a resort, Lestallum gives you a city experience, with traffic, people, and buildings. A hotel and an eclectic marketplace are here if you want to stay awhile. 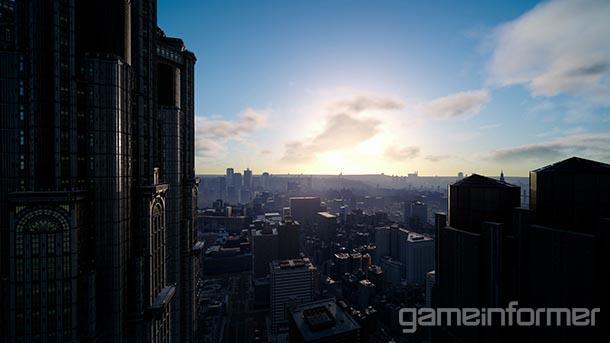 Insomnia is Noctis’ hometown and the capital of Lucis. With a more modern aesthetic, Insomnia is inspired by the Shinjuku district of Tokyo. In fact, the Citadel was modeled after the Tokyo Metropolitan Government building, which is located near Square Enix headquarters. This urban sprawl is a stark contrast to some of the other, more leisurely locations. You got a taste of Insomnia in the recent Platinum demo. 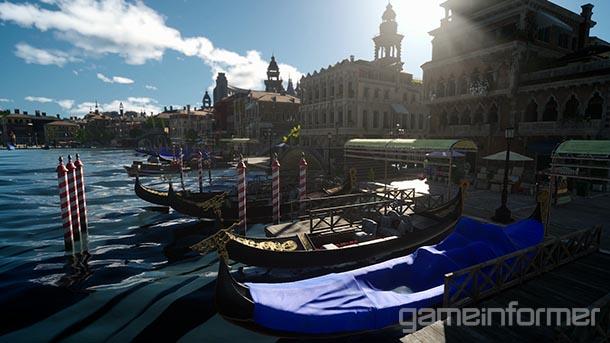 Altissia takes inspiration from Venice, Italy, complete with a gondola ride to take in the beautiful sights. It also has cafes, markets, restaurants, and a park to explore. According to Square Enix, “Unique characters will roam the streets of Altissia, which means that there will be a lot of surprises in store for the players.” Zooming out as shown below, you can see that Altissia is majestic city on top of water, and while it has a real-world feeling, it also captures a bit of the fantastical side of the adventure. 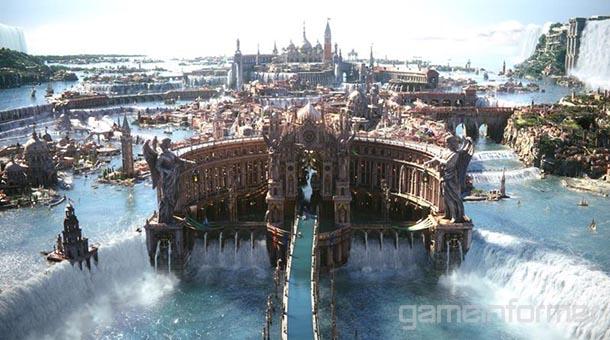 You can see more images from these locales in the gallery below. Also, to learn much more about Final Fantasy XV, stay tuned to our month of exclusive content by clicking on the banner below. 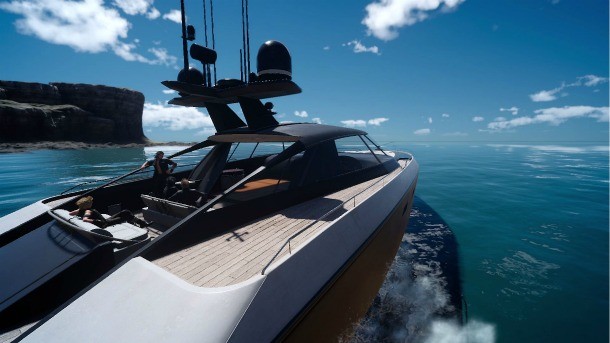 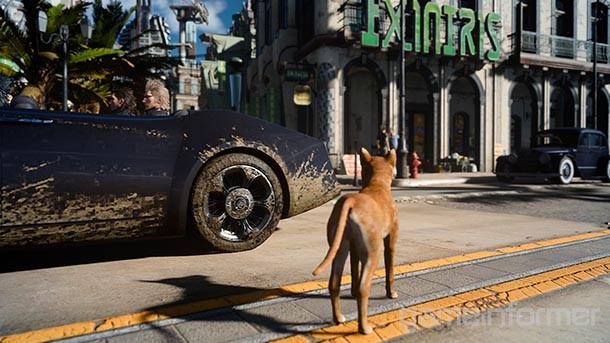 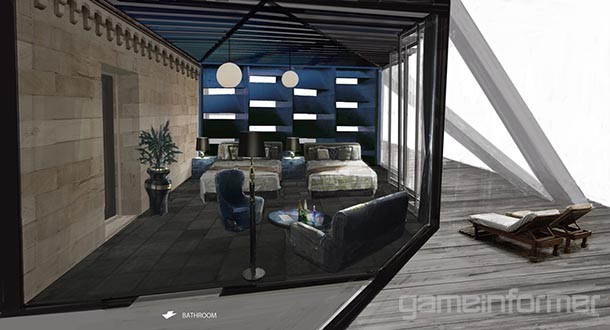 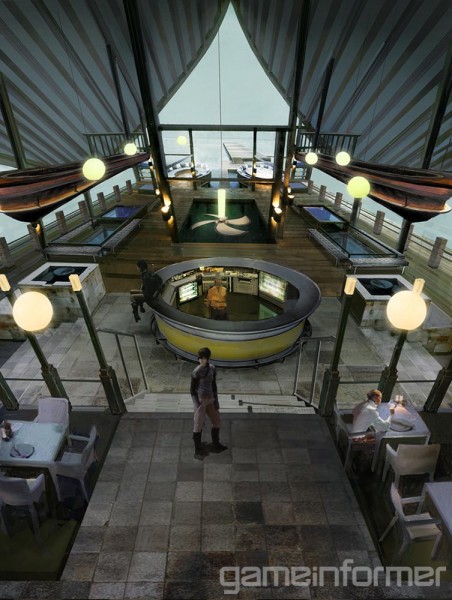 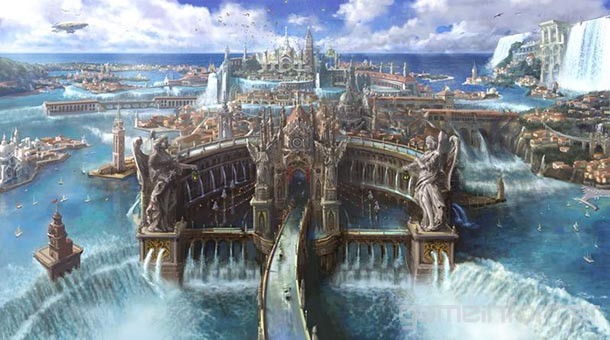