We just posted an interview with Bungie’s Ryan Paradis, the live events lead designer who has been in charge of the Destiny update coming on April 12. In addition to those details, you can now feast your eyes on a bevy of screenshots that show off the new content.

The screens below show off several new game elements. Screenshots from the Prison of Elders show off how the Taken will be joining the arena-based mode. Additional screenshots reveal a new story mission that is a part of the At The Gates quest line. New Reef screenshots show off that the abandoned quest kiosk and the Eververse Trading Company will now be accessible while visiting the Vestian Outpost social space. And new strike screenshots show off both the entirely new Blighted Chalice strike, as well as the redux version of Winter’s Run, now with the inclusion of Taken enemies.

To keep things manageable, we've included 15 of our favorite screens in the media gallery below. Almost 90 additional new screens are available on our Destiny: The Taken King central page. Enjoy the new images! 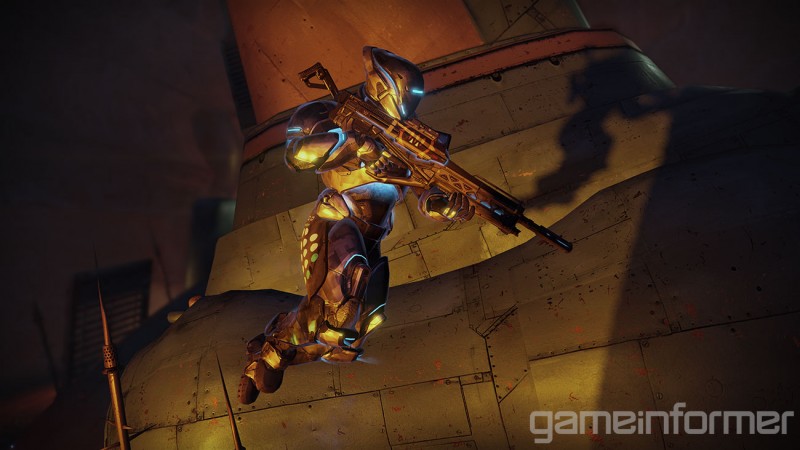 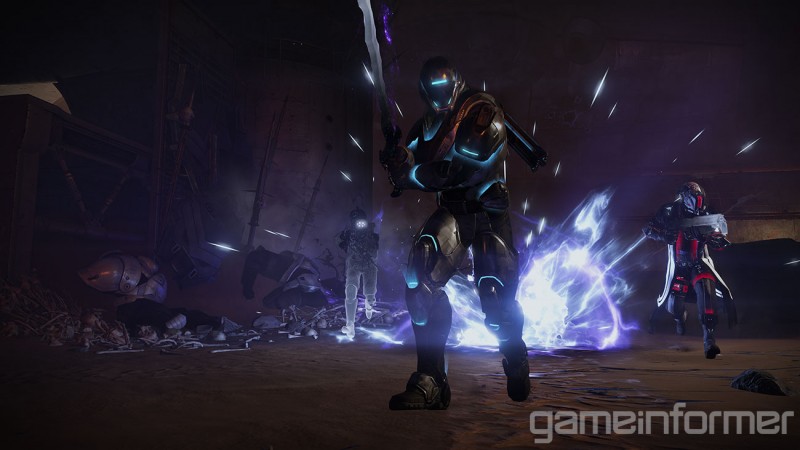 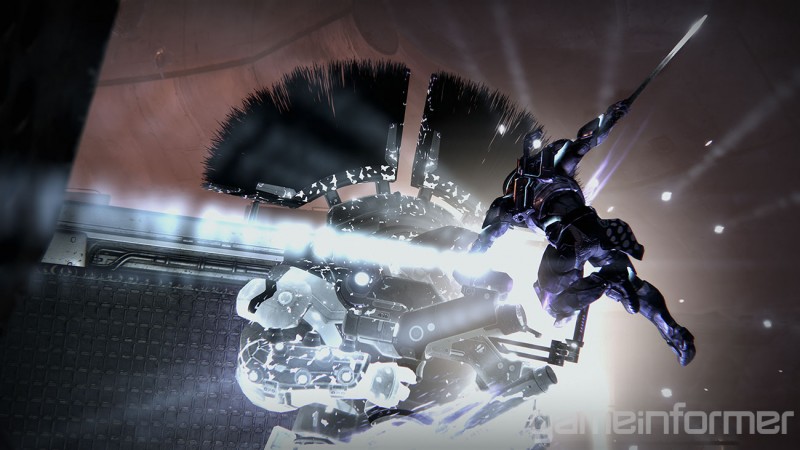 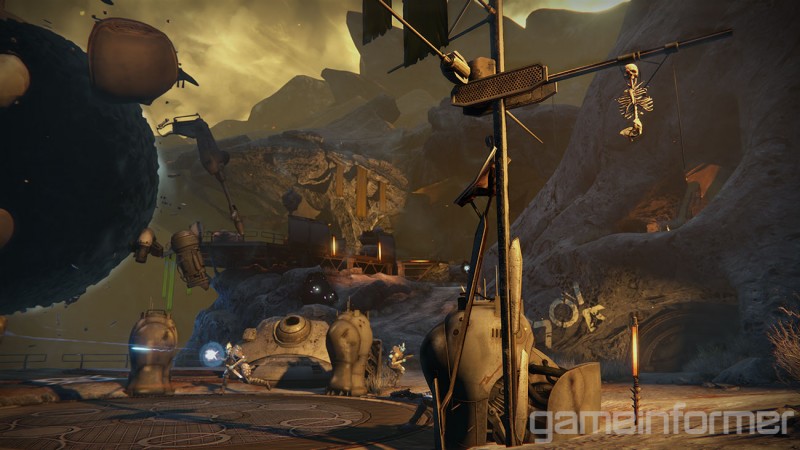 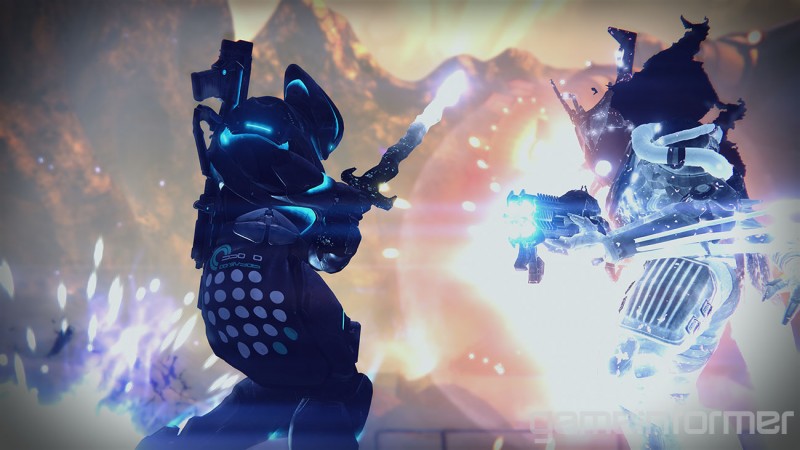 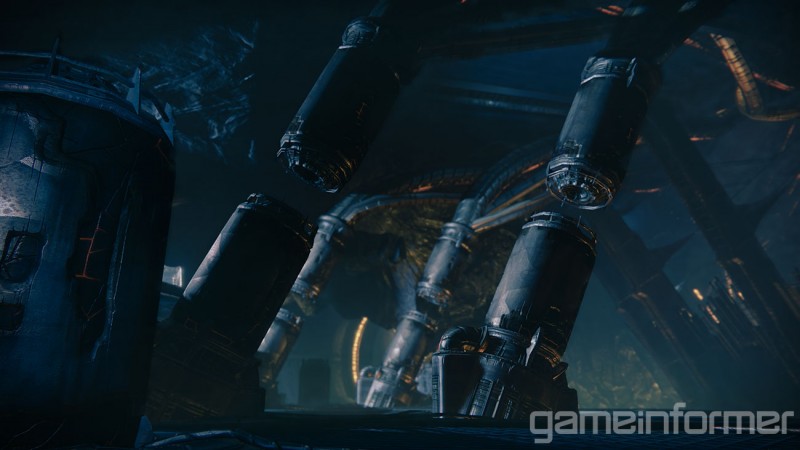 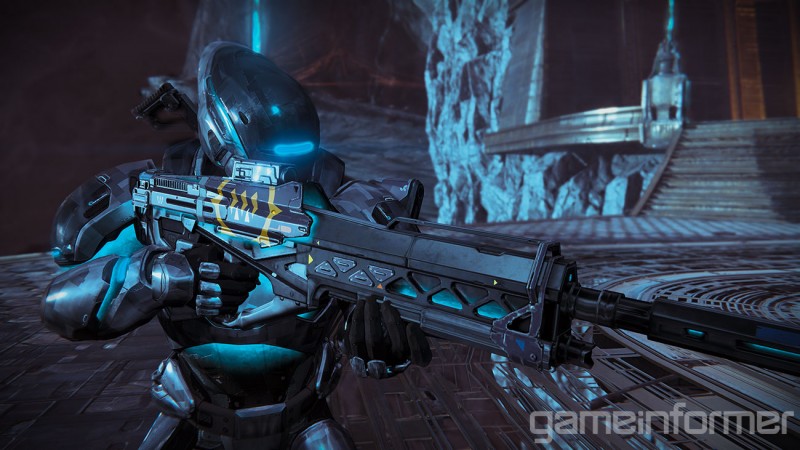 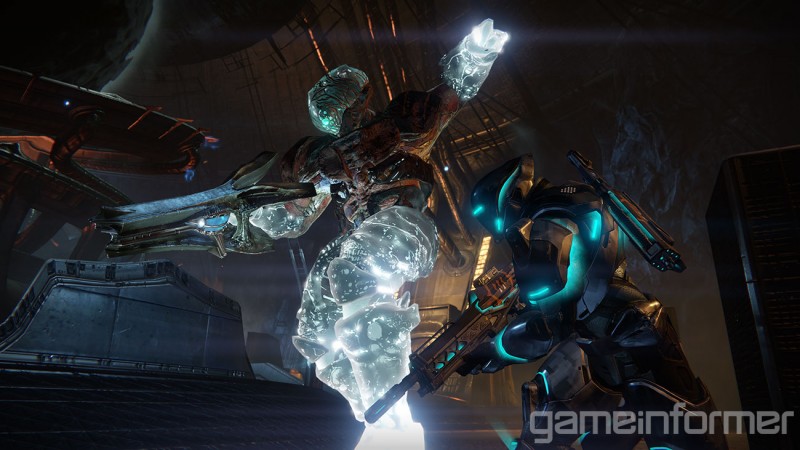 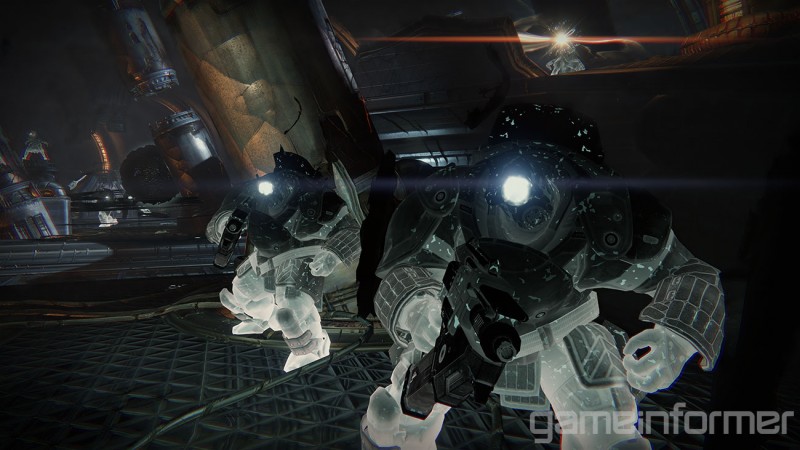 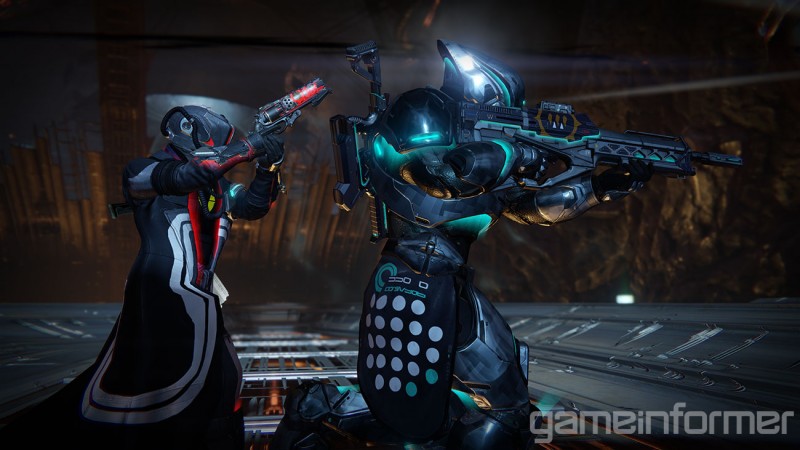 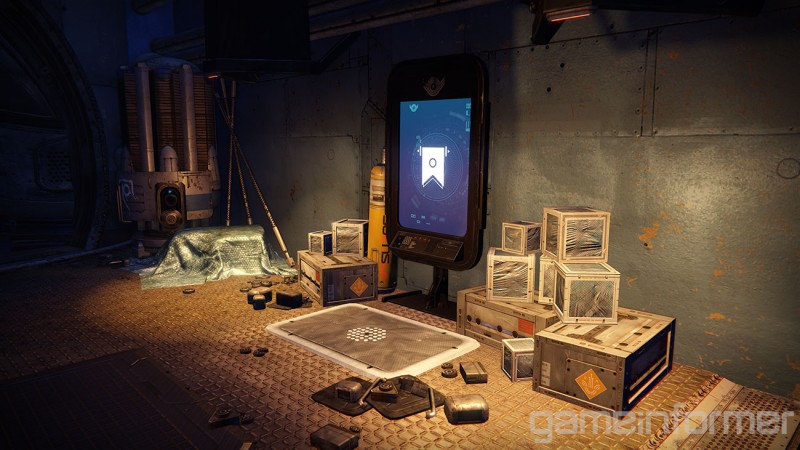 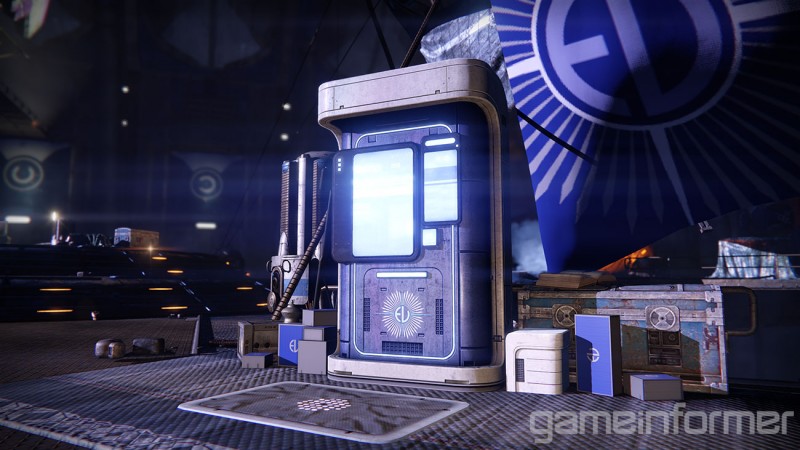 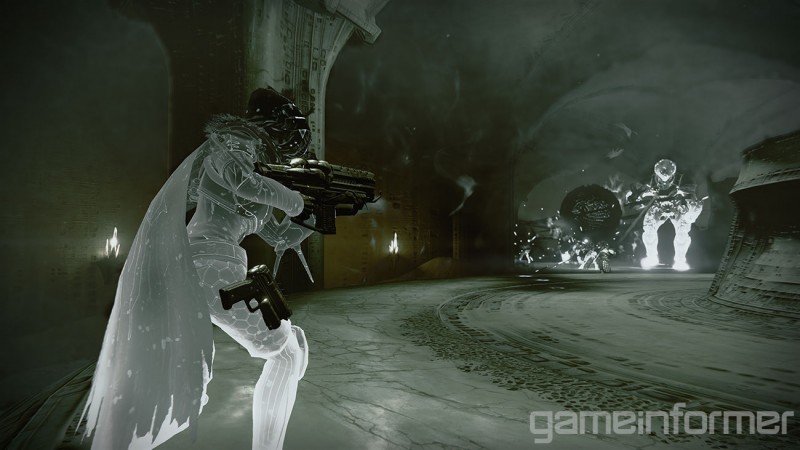 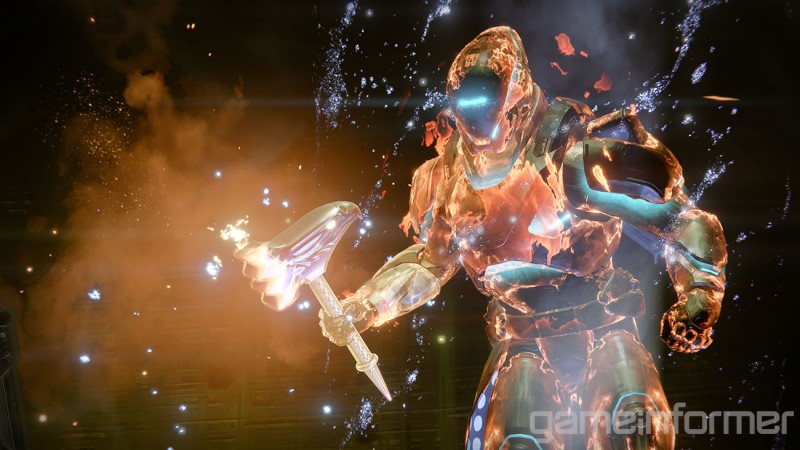 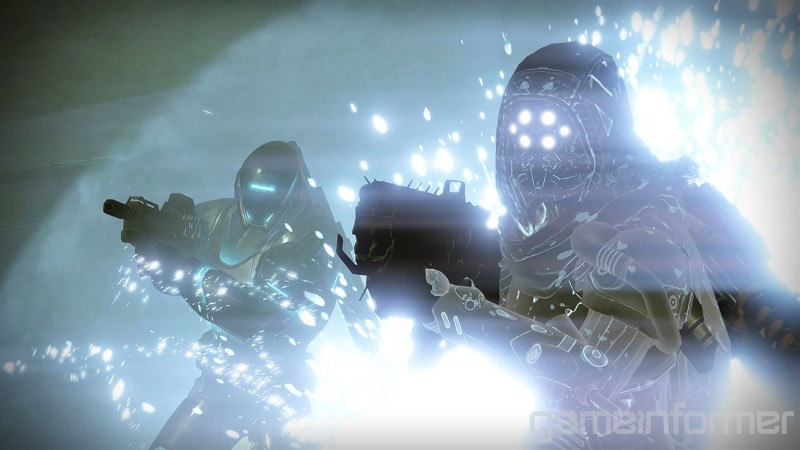