In the latest issue of Game Informer, we had the amazing opportunity to ask Persona 5 director Katsura Hashino a few questions about the game's plot and characters. Since Persona 5 has been under wraps since Atlus announced its delay into 2016, we've decided to post the entire transcript of the interview, since not everything could make it into our print edition. Be sure to check out the latest issue for the complete preview that puts some of this into perspective. For now, read carefully because Hashino drops some subtle hints of what's in store.

Persona is known for confronting difficult topics. What different issues did you want to tackle with this cast?

Each of the characters, including the protagonist, has the mindset that – for one reason or another – they no longer have a place where they belong in society. So when they get a hold of the Isekai-Navi [note: Japanese version term] which allows them to enter another world and steal the malicious intent from others' hearts, they find new kinship and a sense of belonging in becoming these "phantom thieves," and throw themselves headlong into helping others and reforming society with their own hands. The ones that stand in their way are the adults – in other words, the traditional authority figures who dictate every aspect of these teenagers' lives. And in Persona 5, the story takes a different spin: Rather than getting drawn into a strange case, the team throws themselves into the fray. Through their actions, they draw the attention of an even greater enemy... That's how the game sets in motion.

Let’s talk about the main cast: the protagonist, Ann, Ryuji, Yusuke, and Morgana. What do you think makes each cast member interesting?

The protagonist himself has a similar character as the heroes from the previous games – silent and cool, where you don’t always know what he’s thinking. This is mainly because we want the player to be able to empathize and identify with the protagonist, so he can better serve as the player’s avatar during the game. However, since he’s something of a roguish antihero leading this story of thrilling phantom heists, we’ve added a nuance of brash audacity to his character. Ryuji meets the protagonist in April, on the first day of school, and ends up a crucial part of starting the group of phantom thieves. With a shared secret, and their loyal reliance on each other, he and the protagonist make great partners in crime. He has kind of a mischievous personality, and through their exploits as the phantom thieves, he wants to reform society and make their names infamous around the world. Ann is one of the game’s heroines. Since she’s lived abroad, she has a distinct, foreign air about her that draws people’s attention. However, they also tend to keep her at an emotional distance because of it. Yusuke has great artistic talent, and he’s seen as an oddball who thinks differently than most people. Lastly, there’s Morgana... At first glance, you might assume [he or she is] merely the mascot character of this title, but [he or she is] quite well-informed on the strange “other world”; more so than the protagonist and his team. Morgana takes the role of a prideful instructor, and has a very particular set of standards for the expected aesthetics and conduct of a phantom thief. However, even Morgana has no idea of [his or her] own origins, and quests in search of those answers. [Note: Atlus would not confirm Morgana's gender] What makes these characters different from past casts?

As I mentioned before, unlike Persona 3 or Persona 4, the protagonist and his team in this story aren’t being dragged into some sort of case or major crisis to resolve. The story begins with each of them looking for a sense of identity, and seeking to reform society with their own will. Picaresque heroes are fun, and you might enjoy their exploits or admire them in a work of fiction, but whether you’d actually want to be like them is a whole different story, isn’t it? That’s our stance in this game. A group of high school kids, dreaming of becoming masked vigilantes, try to cause a big stir in society. It’s quite different from the previous games’ protagonists who had no choice but to solve the mysteries they were confronted with. We think that sense of agency is one of the charms of this title, and as developers, it’s one of the aspects we’re most excited to bring to you.

How are they connected to their alter egos?

Including the protagonist, who summons Arsène [Lupin, French author Maurice Leblanc's "gentleman thief"], none of them are avid fans of particular works of literature. In the Palace – a world that exists within people’s hearts – the general public’s love towards famous, fictional picaresque heroes manifest as Personas for the team, who aspire to become masked vigilantes themselves. Their “mischievous” sides, suppressed during their day-to-day school life, are released and visualized in the Palace as their respective phantom thief guises. Likewise, the Persona’s appearance reflects the corresponding team member’s personality.

Since the protagonist and Morgana live together, do they share a special bond?

Morgana is pursuing a certain objective, and sees the protagonist’s awakened power of Persona in a pragmatic light – a useful tool to help achieve their goal. Thus, Morgana always remains close to the protagonist and advises him on his actions. We can’t go into any more detail right now, but the relationship between the protagonist and Morgana is much closer than others you’ve seen in previous titles.

Lastly, a message from Hashino to all the American fans looking forward to Persona 5:

The adaptation of the “phantom thief” genre of crime fiction may give the impression that the game might be built on a predictable premise or clichés, but all aspects of the game are cohesive with the underlying theme and background of Persona 5; we put a great deal of effort and thought into its execution. We tried to mix a sense of familiarity with the supernatural, and show how things one might normally encounter or deal with in daily life might actually be connected to something far more extraordinary. The story is set in Japan, but we believe the theme is universal; mankind’s tendency to each view the world through their own individually distorted sense of reality – and its consequences on society and relationships – is a subject that resonates across the world. We hope you look forward to this title’s gameplay, entering the world of warped human desires and casting judgment on the targets you find there. 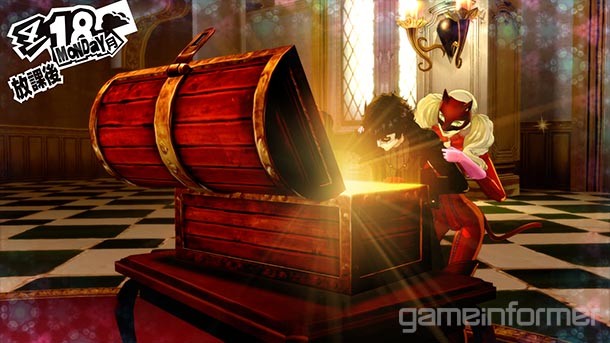 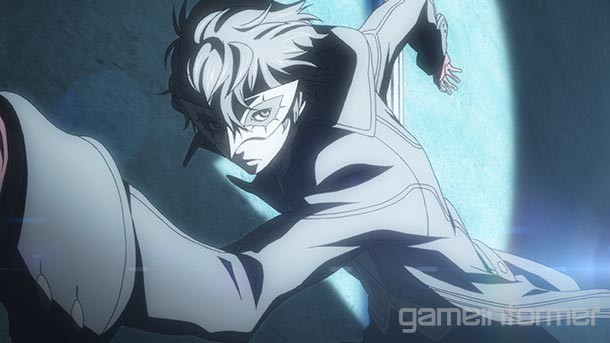 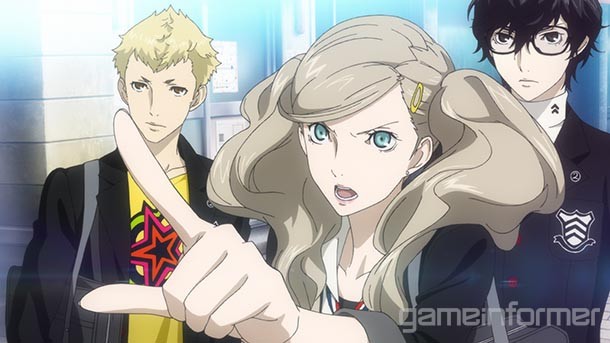 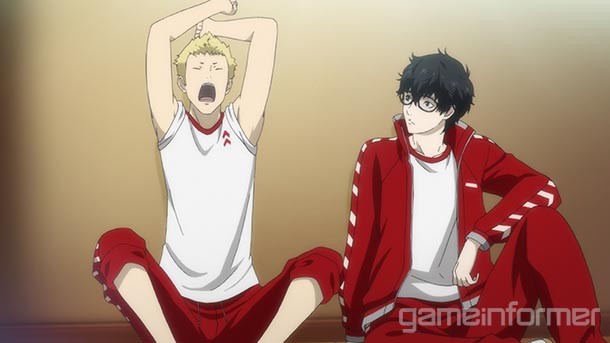 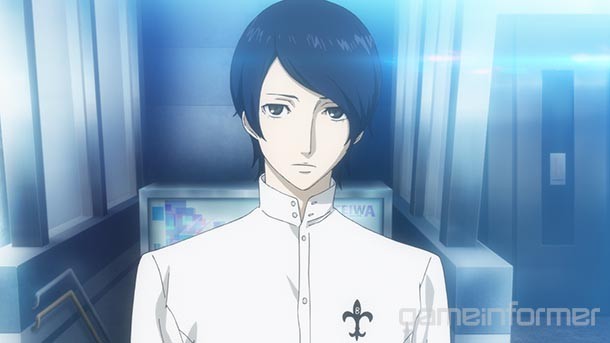 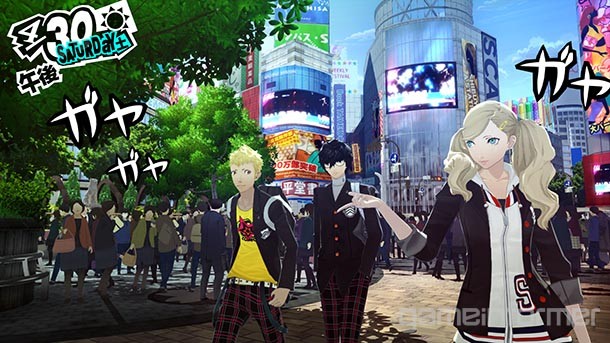