Confronting The Wonderful Horror Of Bloodborne: The Old Hunters Upon visiting Sony’s booth at this year’s Tokyo Game Show, our first stop brought us to Bloodborne’s exciting new expansion, which was just announced a couple of days ago. It would be disingenuous to say that The Old Hunters changes everything you know about Bloodborne. In fact, it’s remarkable how similar it feels to the existing base game. Those core tenets of taut action, potent horror, and beautiful but horrifying visuals remain unchanged, but several intriguing features stood out.

The Old Hunters is set in a nightmare realm that seems to be very much like the Nightmare areas seen in the base game – weird, twisted versions of reality. The skyline of the area I played is reminiscent of the cityscapes we’ve seen in other parts of Bloodborne, but the ground along which you walk is much different. Streams and small pools of blood blanket the earth in all directions,  and rising from those pools are rotting undead that seem to respond to my movements as I pass them. They don’t seem innately dangerous – more like tortured beings trapped between life and death.

I take the chance to try out a couple of the new weapons. One is a curved cleaver that can transform and extend into a large and bulky chain blade to be whipped at enemies. Another new weapon is something of a game-changer: a weapon called Simon’s Bowblade morphs between a relatively standard melee form and a ranged bow that can be used to do significant damage to enemies from a distance. If they get too close, you can stab them with an arrow. As I walked along the blood-drenched ground, my initial encounters were against zombie-like creatures that attacked in small hordes, forcing me to roll regularly to stay away from their leaping attacks. As the fight continued, a being dressed as a hunter appeared nearby, and some of the leaping creatures broke away. Between the two of us, we defeated the creatures – but then the mysterious shotgun-wielding hunter turned its attacks on me. It seems as if some of the Old Hunters in this nightmare don’t like me very much.

The next memorable fight was against a massive axe-wielding creature that looked like it had Cthulhu-esque tentacles emerging from its hooded head. Between the creature’s devastating heavy strikes, I took advantage of a new item in my inventory that acted like a timed-detonation grenade. I could fling down the explosive near an enemy, and if my timing was right, it was caught in the blast. Along with several slashes from my cleaver, the monster finally collapsed and disintegrated.

After turning down a few more dark and bloody passages, I stopped to admire the horror of the grasping undead emerging from the ground nearby, and that was a bad idea. My object of fascination was clearly a distraction, as a hag leaped from a recessed corner to stab me in the neck, badly diminishing my health. Luckily, the demo came equipped with lots of blood vials for healing.

I spent a good bit of my time with the game trying out the different builds and exploring the environment's nooks and crannies, and only got a glimpse of the demo’s boss, a monstrosity with eyes tucked away within its maw and a beast’s head for an arm. Its name is Ludwig, which should ring a bell for those who paid attention to Bloodborne's lore. The bosses attacks were fast and deadly, but before I could find out whether I was a match for the creature, it was time for another player to step up to the plate.

The Old Hunters offers almost exactly what I was hoping for in a Bloodborne expansion. Story-wise, we seem to be getting a focus on the long-lost hunters hinted at in the base game, which is great for lore enthusiasts. Gameplay remains basically unchanged, but is bolstered by new enemies, weapons, and items.

Of course, it remains to be seen how the full expansion will feel when played in its entirety, and we’ve yet to get a sense of how big an area we’ll be able to explore. But as someone who is well into the New Game Plus experience of the base game, The Old Hunters left me very excited to play more.

Bloodborne: The Old Hunters is set for release on November 24th on PS4, and it’s aiming for a $19.99 price point. 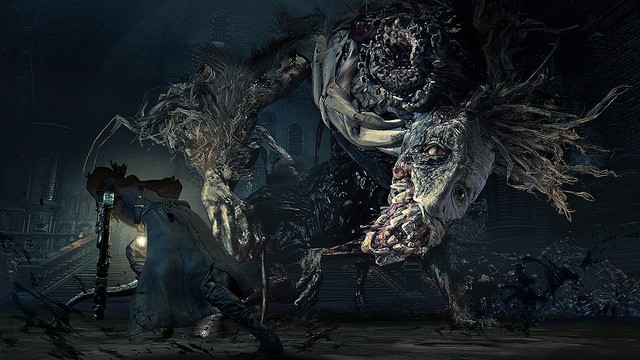 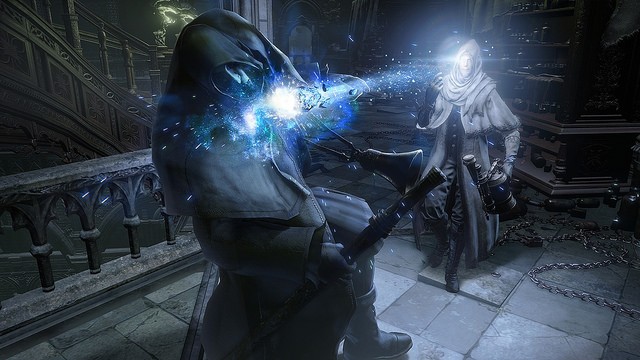 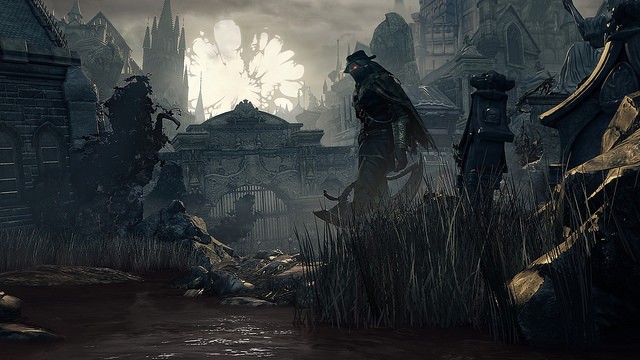 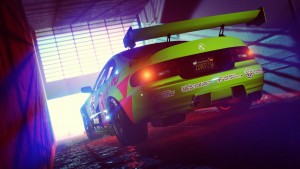