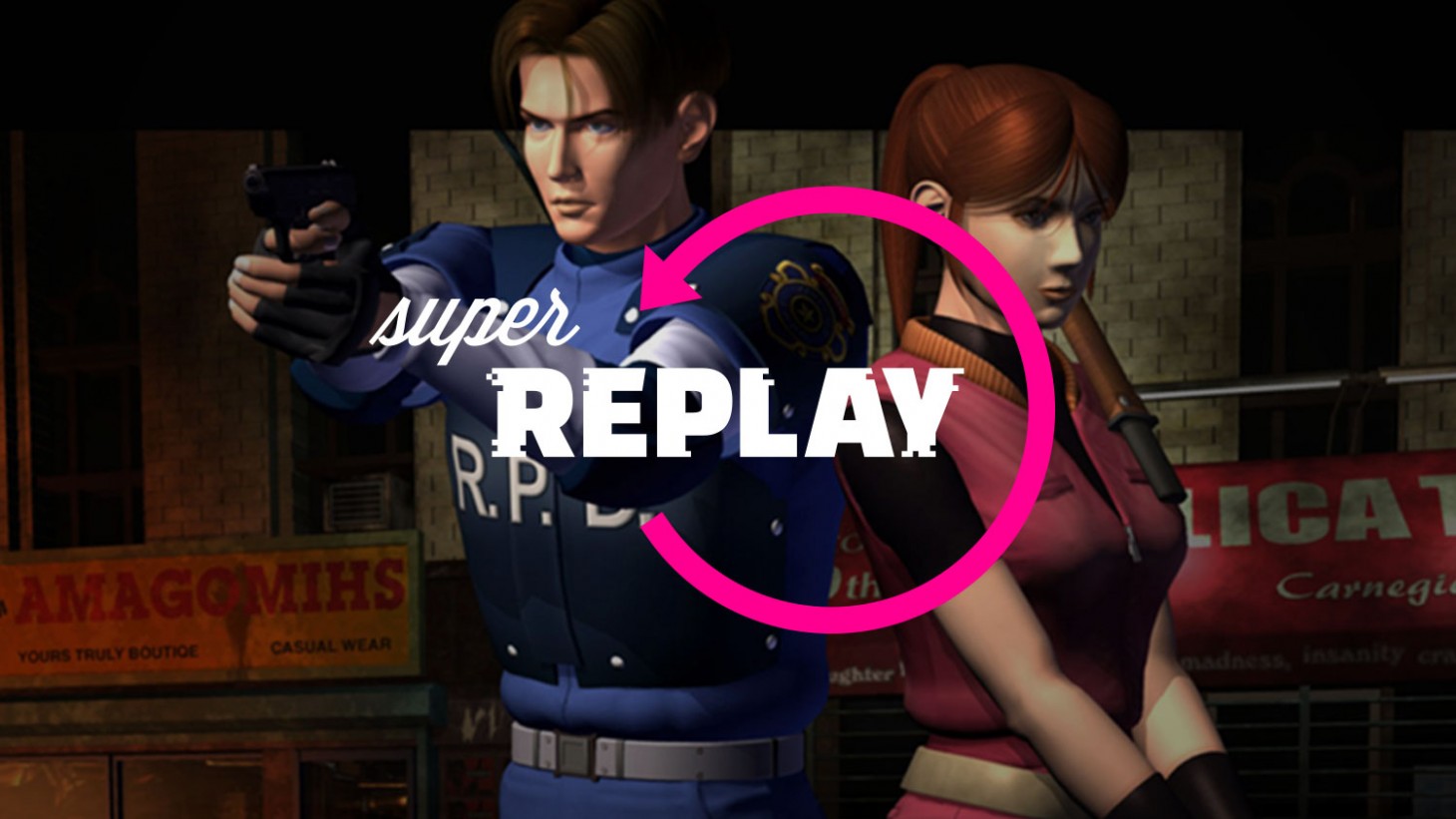 Editor's note: This Super Replay (which was the second one we ever did!), originally aired on July 30, 2010. It was hosted by former Game Informer editor Tim Turi who worked on the Resident Evil series with Capcom for awhile before moving on to currently do social media for PlayStation. We're repromoting it in celebration of the Resident Evil 2 remake coming out very soon.

Popping in an old game and talking about our memories is always fun, and that's why it's a blast doing Replay every week. However, some games are so iconic that a simple 20-minute episode just wouldn't do them justice. That's why we do Super Replay, a feature where we play through the entirety of an all-time great. No edits, no skipped stages, no speeding-up the video...this is the entire game experience, beginning to end.

While we already delivered what Nintendo fans were clamoring for – a Super Replay of The Legend of Zelda: A Link to the Past – I wish to bring something to horror fans who have fond memories of playing their PlayStation alone in a dark room. In 1998, Capcom perfected the survival horror genre with Resident Evil 2. It capitalized on everything that made the first game great, while polishing graphics, story-telling, weapons, and environments. Wandering the zombie-infested streets and Police Station of Raccoon City is a gaming memory I'll not soon forget, and it's one one wish to share with you in the form of a new Super Replay.

What character will we play as? How long will it take? Can I win without dying? Can I beat the game faster than Dan's five hour playthrough of A Link to the Past? All these questions and more will be answered in our episodic playthrough.