The mercenary assassin Daud stars in The Knife of Dunwall, Dishonored's first story-focused DLC (Dunwall City Trials doesn't count). This addition to one of the best new IPs of last year brings in new powers and items that span three missions. Is it worth playing? Here's the breakdown of what works and what doesn't.

Pro: Daud
Unlike Corvo, Daud isn't a blank slate character on whom players are supposed to project themselves. He's a killer-for-hire in charge of a band assassins, so you get the pleasure of interacting with his comrades and listening to people talk about his legendary (if reprehensible) deeds.

Con: Not Enough Daud
For as cool as Daud is, his personality is sadly underused in this DLC. He talks about his regret for killing the Empress, but he doesn't wrestle with it for more than a few passing mentions. Ongoing commentary from him (who is still perfectly voiced by Michael Madsen) as events unfold would help make this feel like a more personal mission. Instead, Daud is given the name "Delilah" by the Outsider, and he follows the breadcrumb trail with minimal investment or reflection.

Pro: Blink
Daud can use the quick-teleport Blink power like Corvo, except Daud's version is even cooler. When you initiate the power, time freezes and remains frozen as you decide your destination. As long as you aren't pressing anything to move, you can take your time and set up strategic assaults without the guards breathing down your neck. It even works mid-air, making navigation and teleport assassinations easier than ever.

Con: Familiar Surroundings
The first area you visit is a whale-butchering facility, which has some unique moments and enemies. After that, things look pretty simliar to what you saw in the main campaign. One area uses the city template, and though the layout is different, it feels like every other city mission in Dishonored. The final area isn't even a new layout – it's a recycled map from the base game. While seeing all of this through Daud's eyes does make it seem a little different, the environments definitely start strong and get weaker as the story develops.

Daud has a couple new items (my favorite is the arc mine), but the ability to summon assassins is the primary differentiating feature separating him from Corvo. This skill is split into two powers: one that brings an assassin in to fight, and a passive one that allows the benefits of Daud's Outsider-granted abilities to extend to his ally. I like how these power emphasize Daud's experience and leadership skills, since they make him feel like less of a lone ranger than Corvo. Daud's other powers -- like bend time, agility, and shadow kill -- are familiar to those who have played the main campaign. Con: Progression
To really see why Daud is cool, you need to invest your runes into his two unique powers. However, reaching the second level of these powers requires a hefty investment, and runes aren't plentiful. I wish I would have had some points to allocate right out of the gate; that way I wouldn't have had to wait until the final mission to see what makes Daud unique.

Pro: Value
You get a lot of game for your $10. Daud has three missions, and while they're not as long or involved as those in the main campaign, they still have plenty of replayability. Like the core missions, you are given multiple paths to move through areas, as well as lethal and non-lethal ways to deal with your main targets. The expansion took me about four hours to finish taking a lethal and methodical approach (as opposed to no-kill or all-out aggression), and I enjoyed every minute.

The Bottom Line: Play It
The Knife of Dunwall is more of the Dishonored gameplay that fans love, but the new angles prevent it from retreading the same ground. Daud's ability to summon allies adds a new wrinkle to the way you approach encounters. Yes, some powers and areas may look familiar, but Daud's story adds cool insight into his character, as well as the Outsider and those who bear its mark. 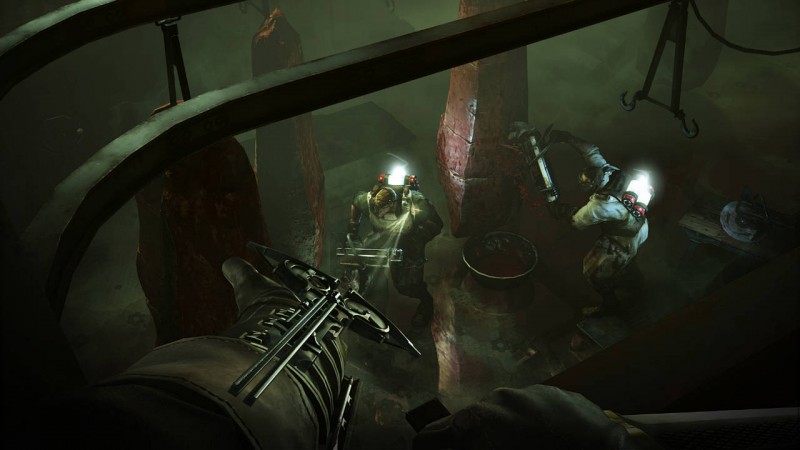 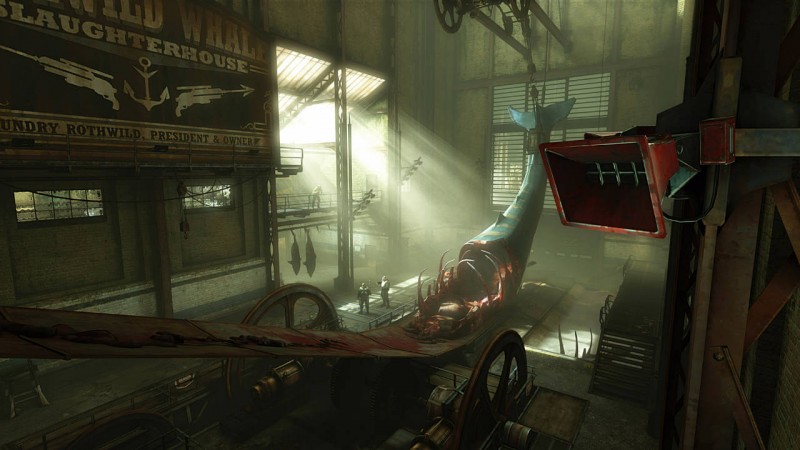 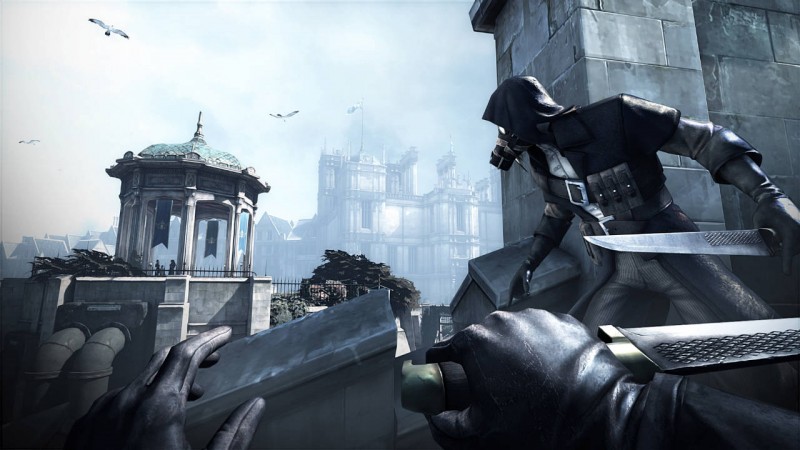 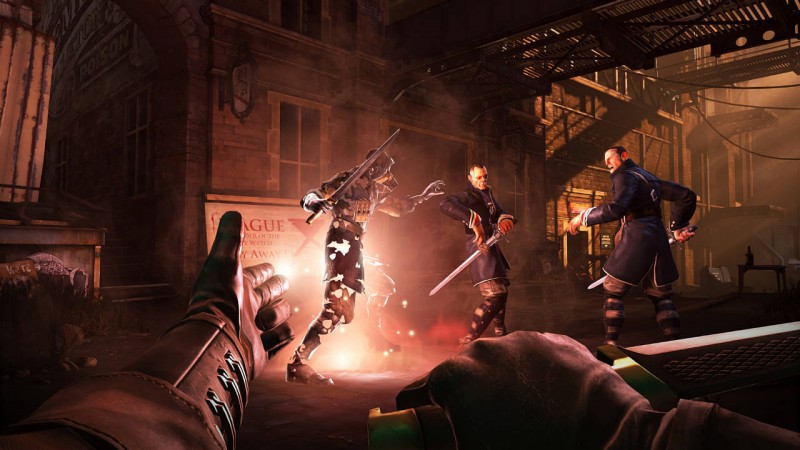 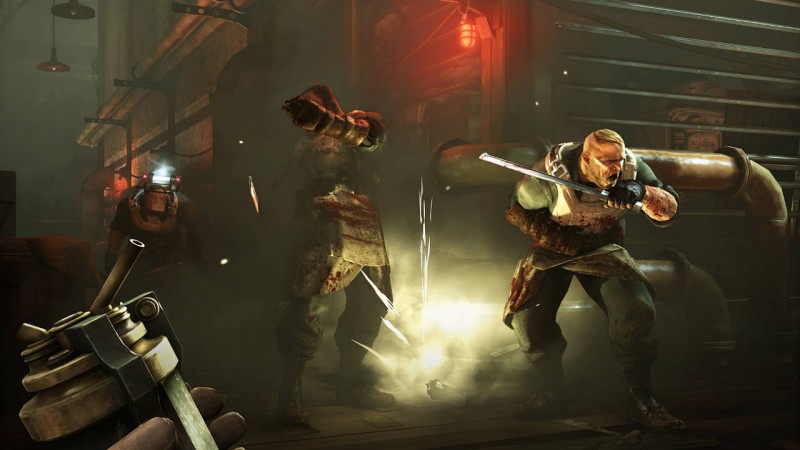 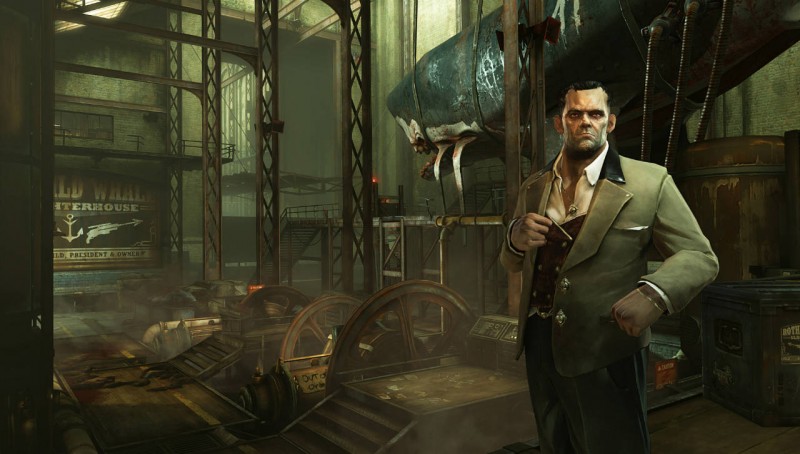 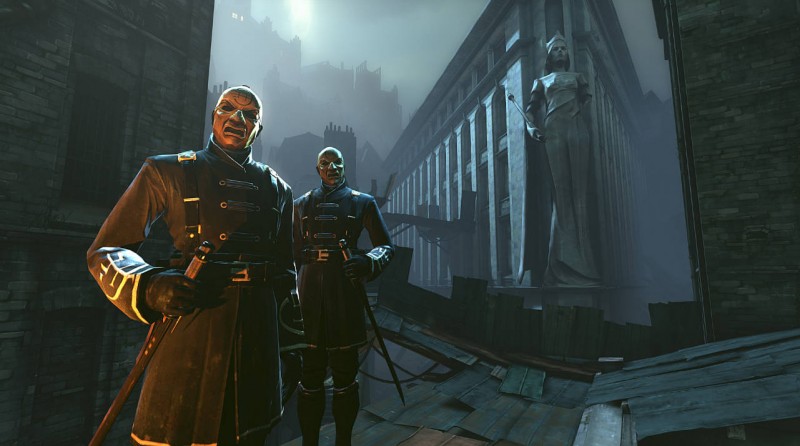 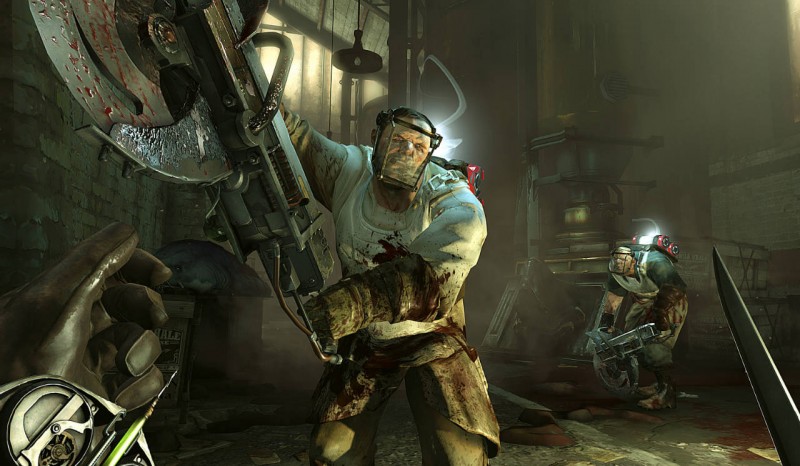 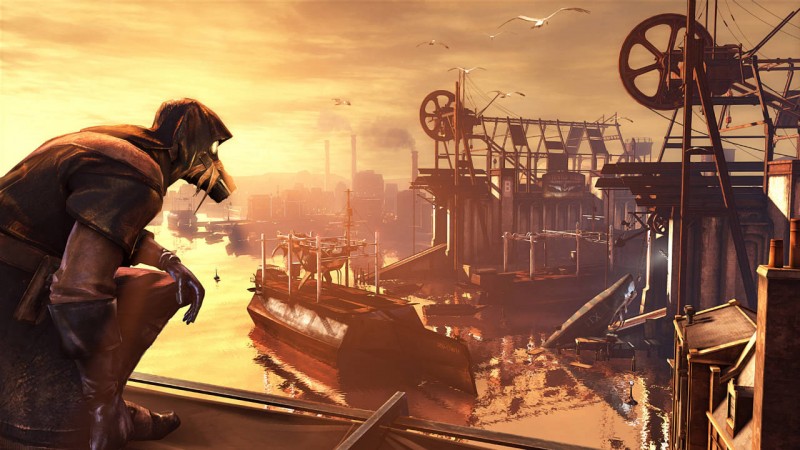 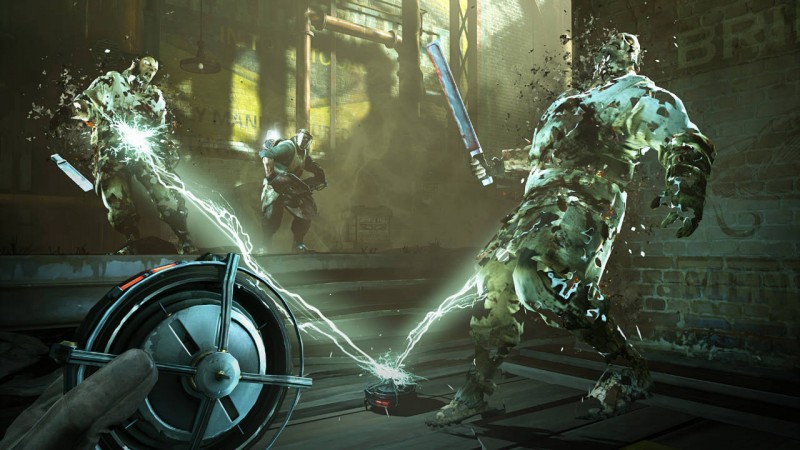