Omega is Mass Effect 3's second major single-player piece of DLC, following Leviathan. It broadly deals with Aria T'Loak's return to the filthy space station she used to run, but you soon discover some other factors that complicate her rise back to power. But is the $15 DLC worth picking up? I played through it today, and these are the ups and downs that Mass Effect fans should consider.

Pro: New Squadmates
You can't bring your classic roster of combat buddies into Omega (Sorry, Garrus!). Don't worry about it too much, though; you get some new squadmates with cool abilities (some of which fans of ME3's multiplayer with recognize) to help you rip Cerberus a new one. I liked seeing some fresh faces in battle, but sadly, you can't bring your new companions back to the Normandy after the two or three hours it takes to finish the DLC.

Con: Aria
I've never bought Aria as the ultimate badass that BioWare seems to want players to think she is. She obviously plays a major role in this DLC, but I just never got interested in her as a character. Her personality is inconsistent, and her dialogue sounds like she's just trying way too hard. No matter how many ships or troops she can offer to the war effort, most people probably don't think of Shepard as the kind of person that puts up with Aria's crap.

Pro: Female Turians
We got to see a female Krogan in Mass Effect 3's main campaign, and this DLC checks another one off the list by finally letting us see a lady Turian in action. Nothing about the presentation is particularly noteworthy -- it's just that female Turians have been conspicuously absent for the whole Mass Effect series, and fans have been waiting a long time to see them.

Con: Glitches
During two separate (and dramatic) exchanges, I saw characters pivot strangely and walk off screen, though their voices kept going and the camera stayed put. I understand that some bugs are bound to crop up, but this distracting error really sapped the emotion from scenes that otherwise could have been pretty cool.

Pro: Good Rewards
When all is said and done, players get a pretty good haul. The new weapons I found, the N7 Valkyrie and the Chakram Launcher, are both fun to use. As much as I like new assault rifles, the standout reward is the powers you earn. Available to assign to Shepard as a supplementary power down in the Normandy's med bay, these powers (Lash and Flare) are great offensive biotic options. Con: Lame Villain
The Cerberus general who ousted Aria from Omega is set up to be a worthy opponent, but he squanders what little screen time he has with tired supervillain tropes, like playing chess with himself and spouting stale bad guy lines like "So it begins," and "So be it." Despite the fact that he's supposed to be intelligent and merciless, the fight against him at the very end is as formulaic as boss encounters can get.

Pro: New Enemies
You gun down a fair number of standard Cerberus grunts, but a couple new foes join the fray. The first is the Rampart Mech, which is equipped with an omni-blade for brutal melee encounters. The second new enemy is the Adjutant, a modified Reaper weapon that Cerberus is (of course) experimenting on. While neither of these enemies will dramatically shift your approach to battle (or even come close to the Banshee in terror factor), they are good additions. One downside here: The Adjutants are set up like an important part of the story, but I was disappointed by the lack of follow-through as to their significance.

Con: Dull Encounters
Ultimately, Omega sticks a little to close to the core Mass Effect 3 formula. DLC is a chance to explore new mechanics or environments, like the BioWare team did with Lair of the Shadow Broker in Mass Effect 2. In Omega, however, none of the environments stand out or set a mood, and BioWare doesn't use the DLC as an opportunity to try out any new combat hooks. More Mass Effect 3 isn't a bad thing, but the story isn't anything remarkable, and fans shouldn't expect their $15 to buy them anything they haven't seen before. Except the female Turian thing, I guess. 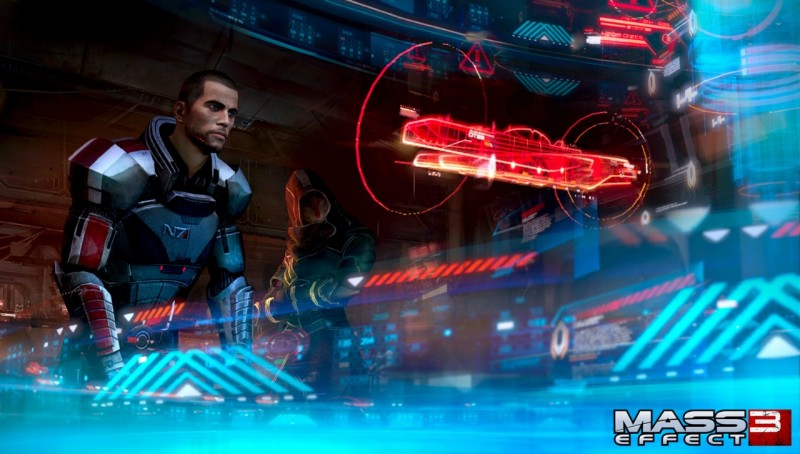 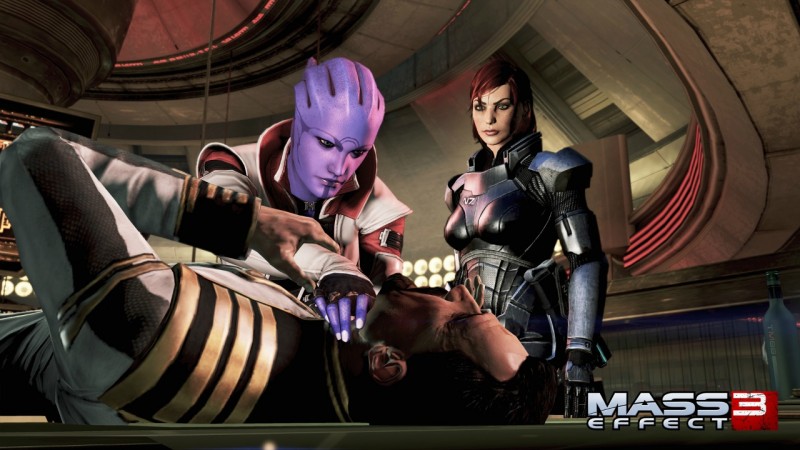 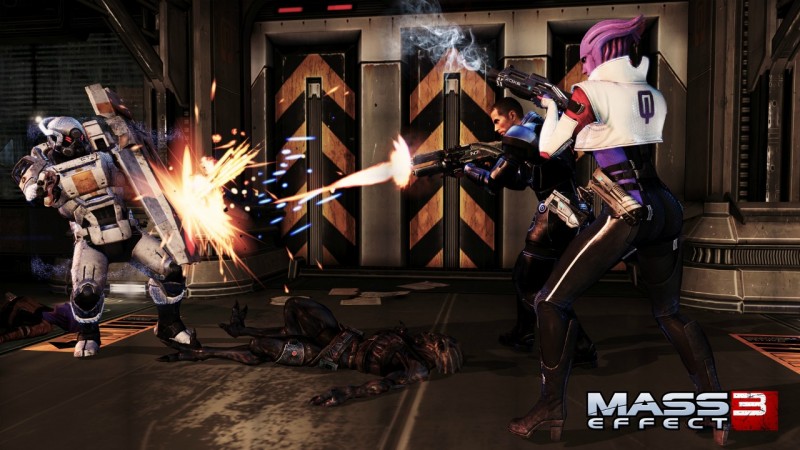 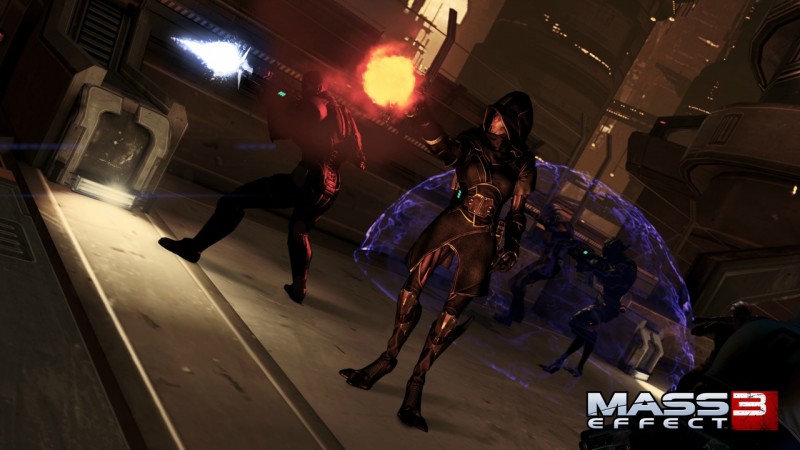 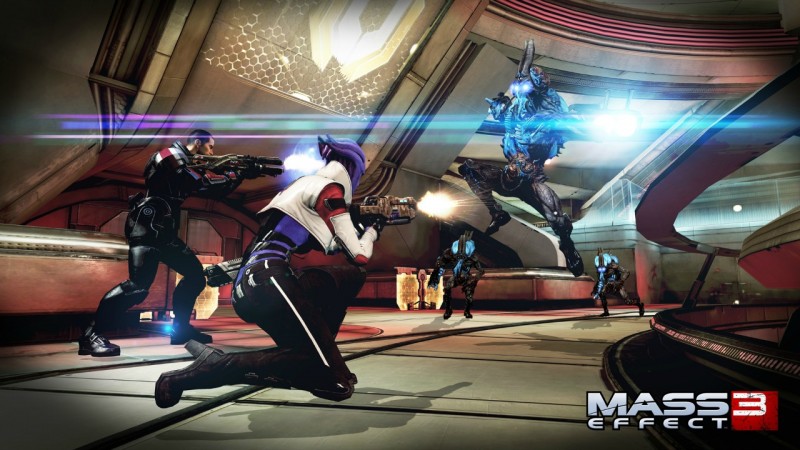 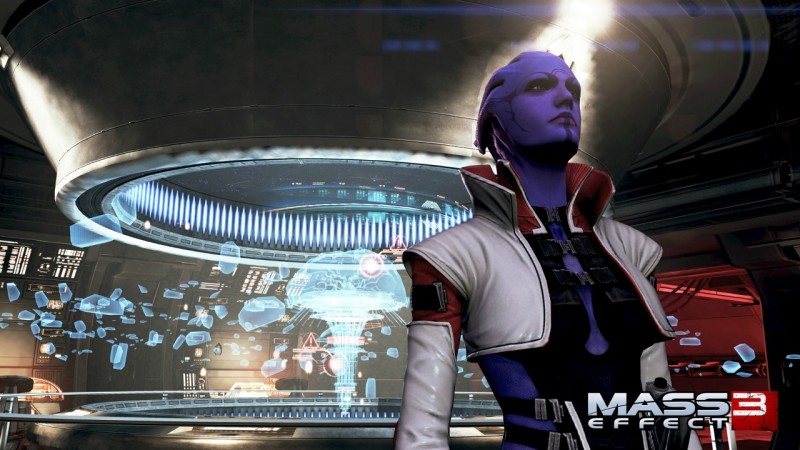