We take a tour of the biggest Battlefield 3 map ever created and get the details on the new AC-130 gunship.

Since the launch of Battlefield 3, it feels like the community has splintered into two separate camps -- the purists who prefer the large, open environments jam-packed with vehicles and the fans raised on close quarters games like Call of Duty who prefer a more intimate setting. Fans of the pure gunfights are already indulging in the new Close Quarters map pack (on the PS3 anyway. Xbox 360 and PC players get access in less than two weeks), but come September the old-school fans (like me) get a new dose of classic style maps with the Armored Kill expansion.

Behind closed doors at E3, DICE showed off the first map of the expansion pack, Bandar Desert, the biggest map in franchise history. Here are some details I picked up during a short but sweet hands-on conquest battle.

DICE plans to reveal the three other maps, the new vehicle upgrades, and details on the new Tank Superiority mode as we move closer to the September launch. 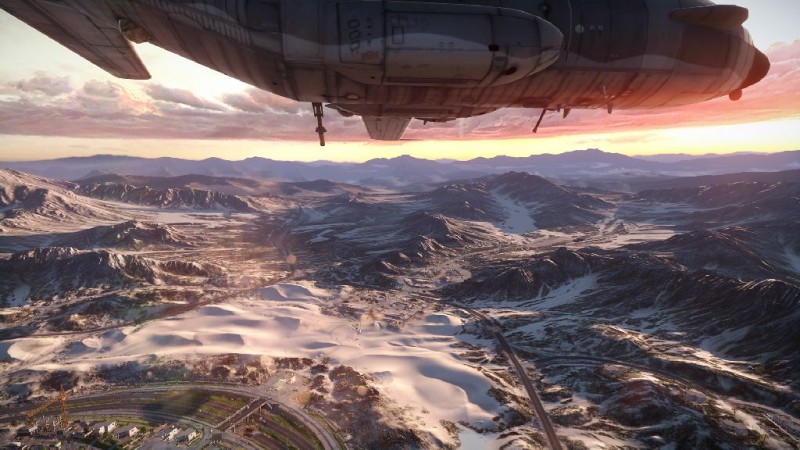 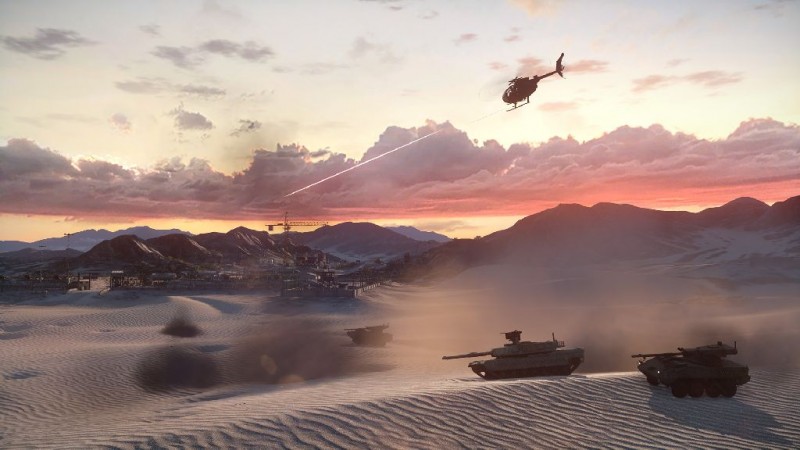 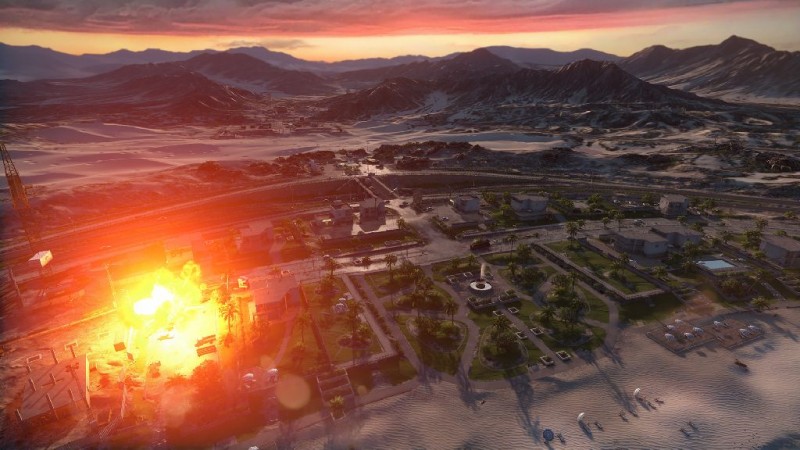 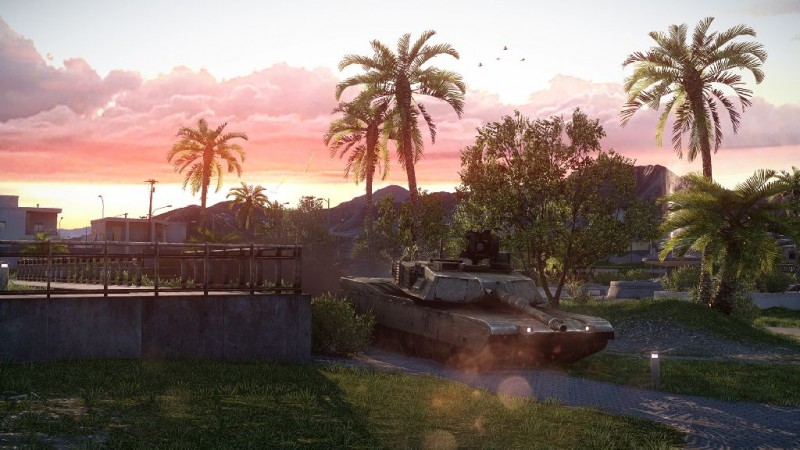 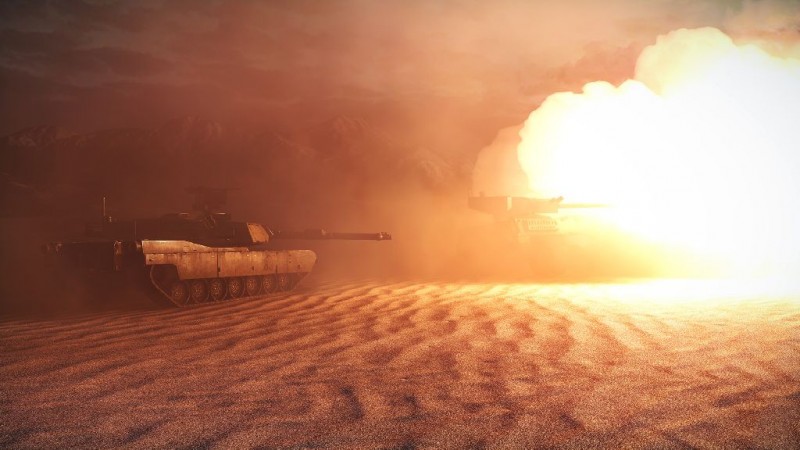 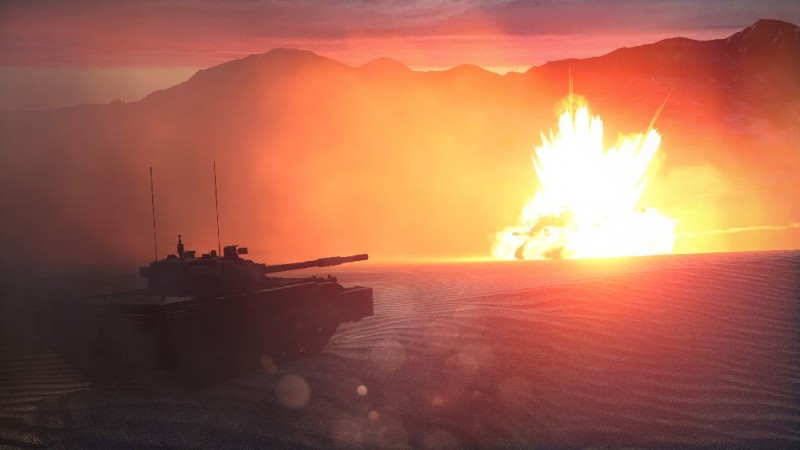 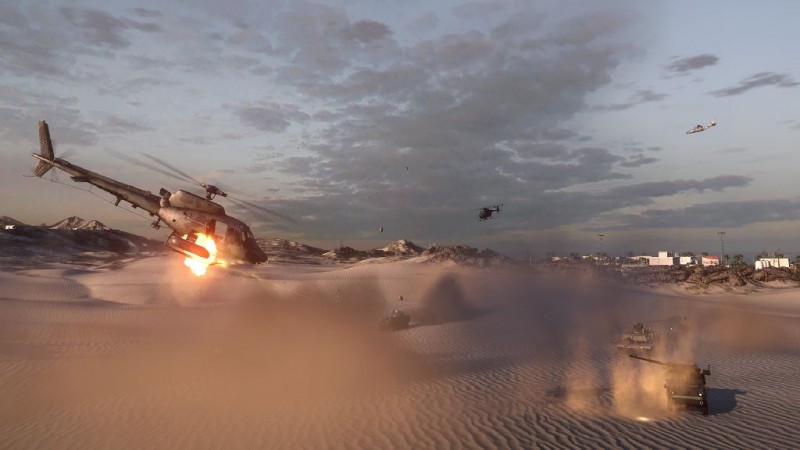