Into The Pixel's 2012 Winners Gallery This year's Into the Pixel, an exhibition of work by video game artists, will be on display at E3 next week. You can get an early look in this gallery showcasing the winners for 2012, including pieces from titles like Mass Effect 3, Diablo III, and Halo 4.

Into the Pixel is a juried exhibition of pieces submitted by artists working on the actual games  – these aren't just pieces of game-related art by fans. The annual show is put on through a partnership between the Entertainment Software Association and the Academy of Interactive Arts & Science, and is now in its ninth year.

Here is the list of the names, artists, and games on display in this year's installment. You can see the pictures themselves in the image gallery below.

After you're done staring in amazement at this year's pieces, check out the gallery of previous winners at Into the Pixel. 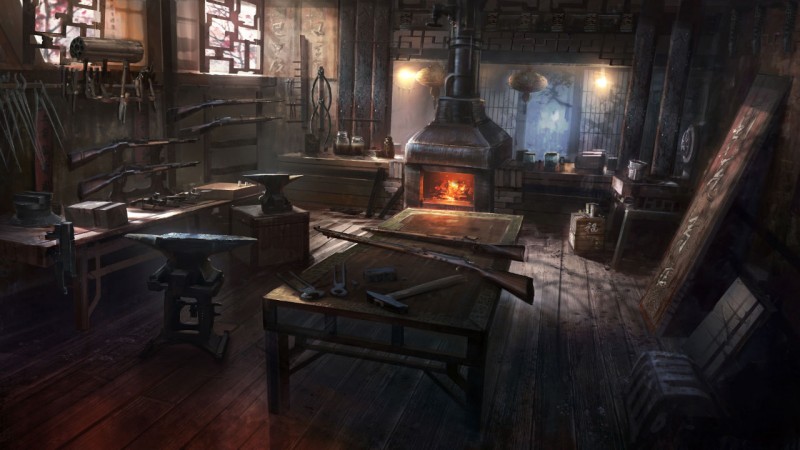 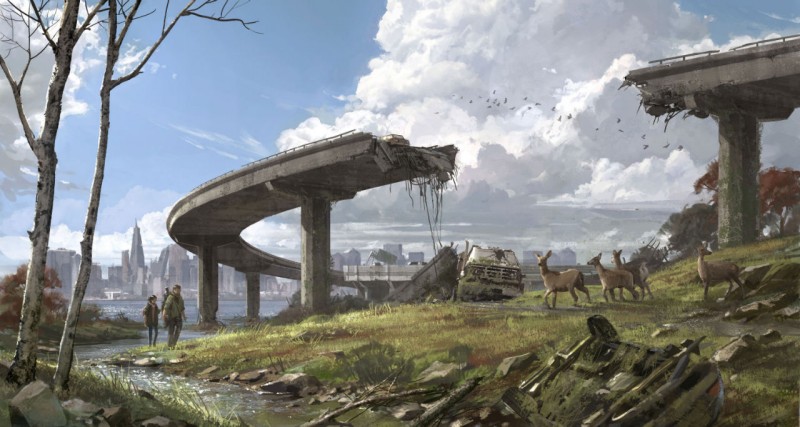 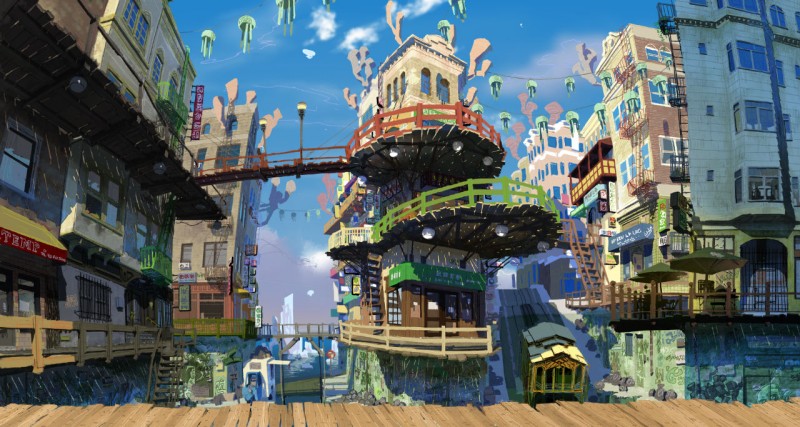 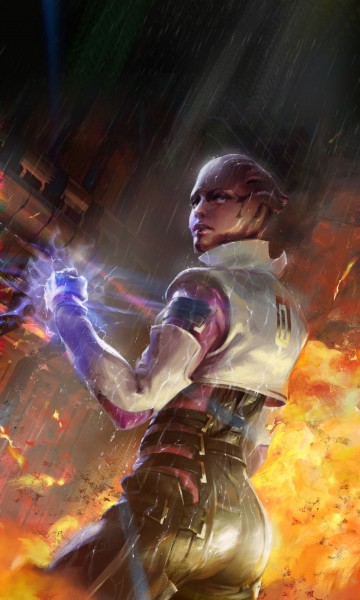 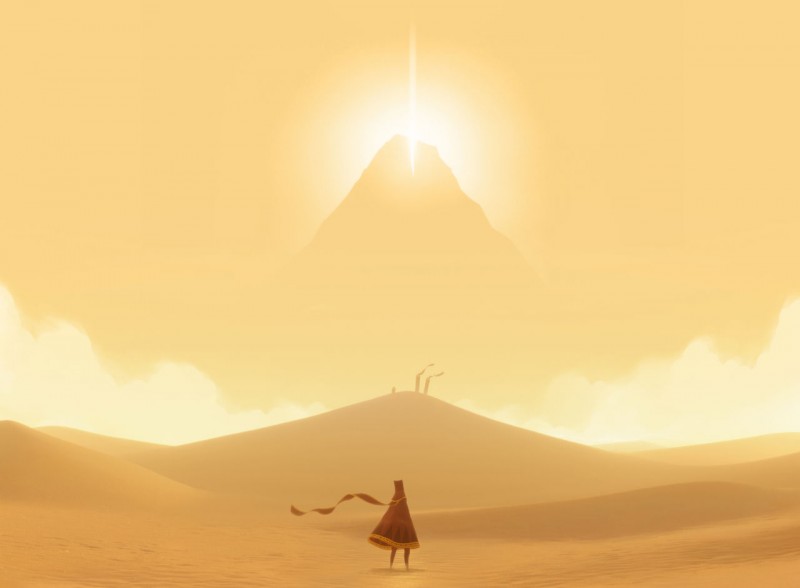 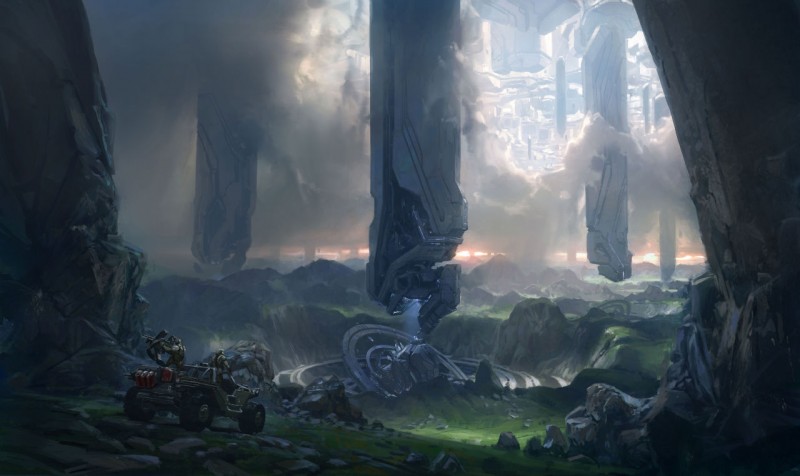 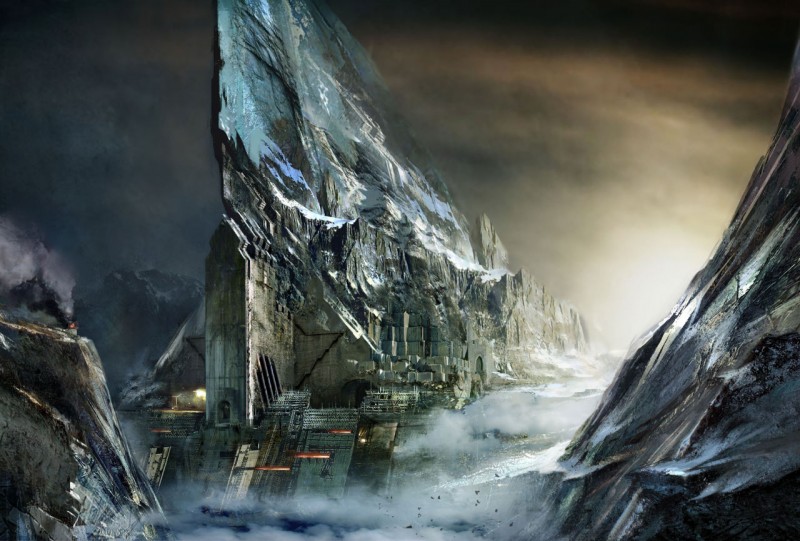 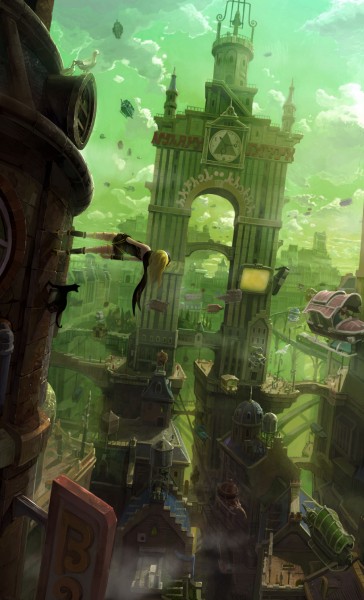 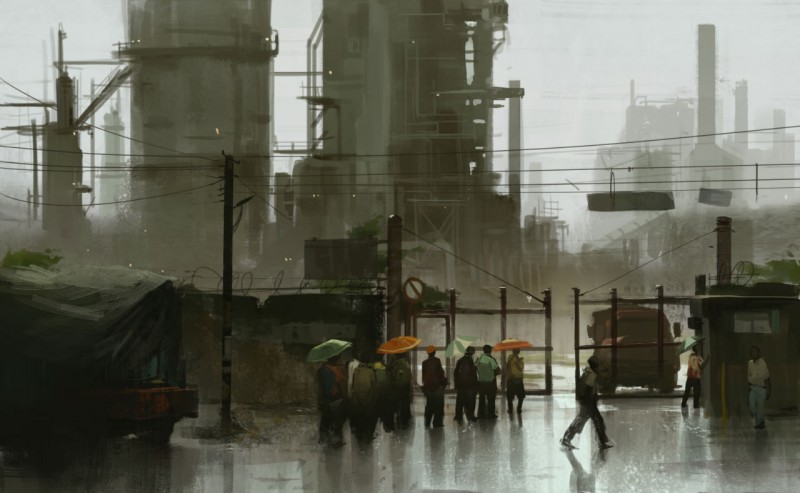 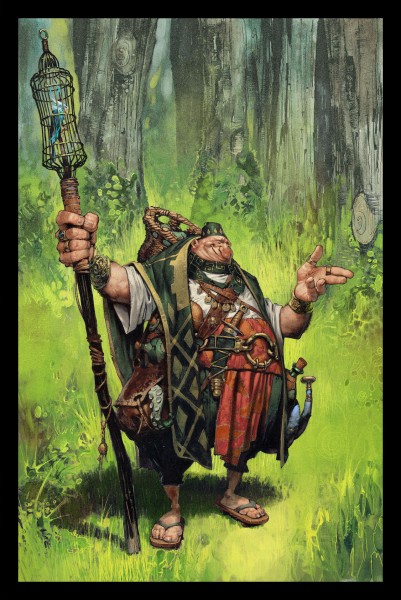 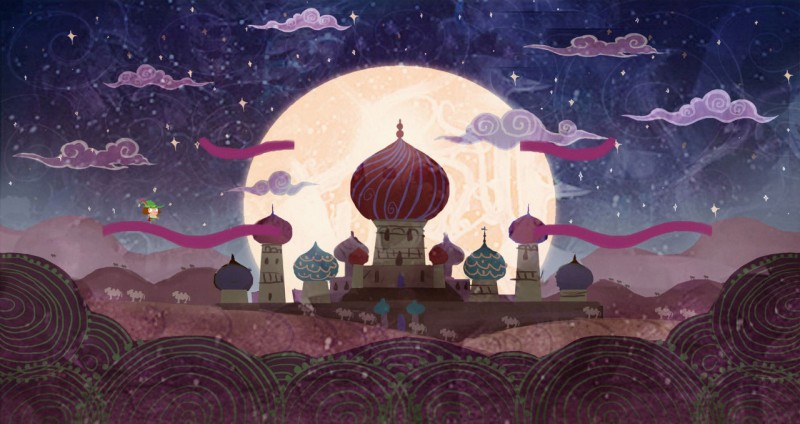