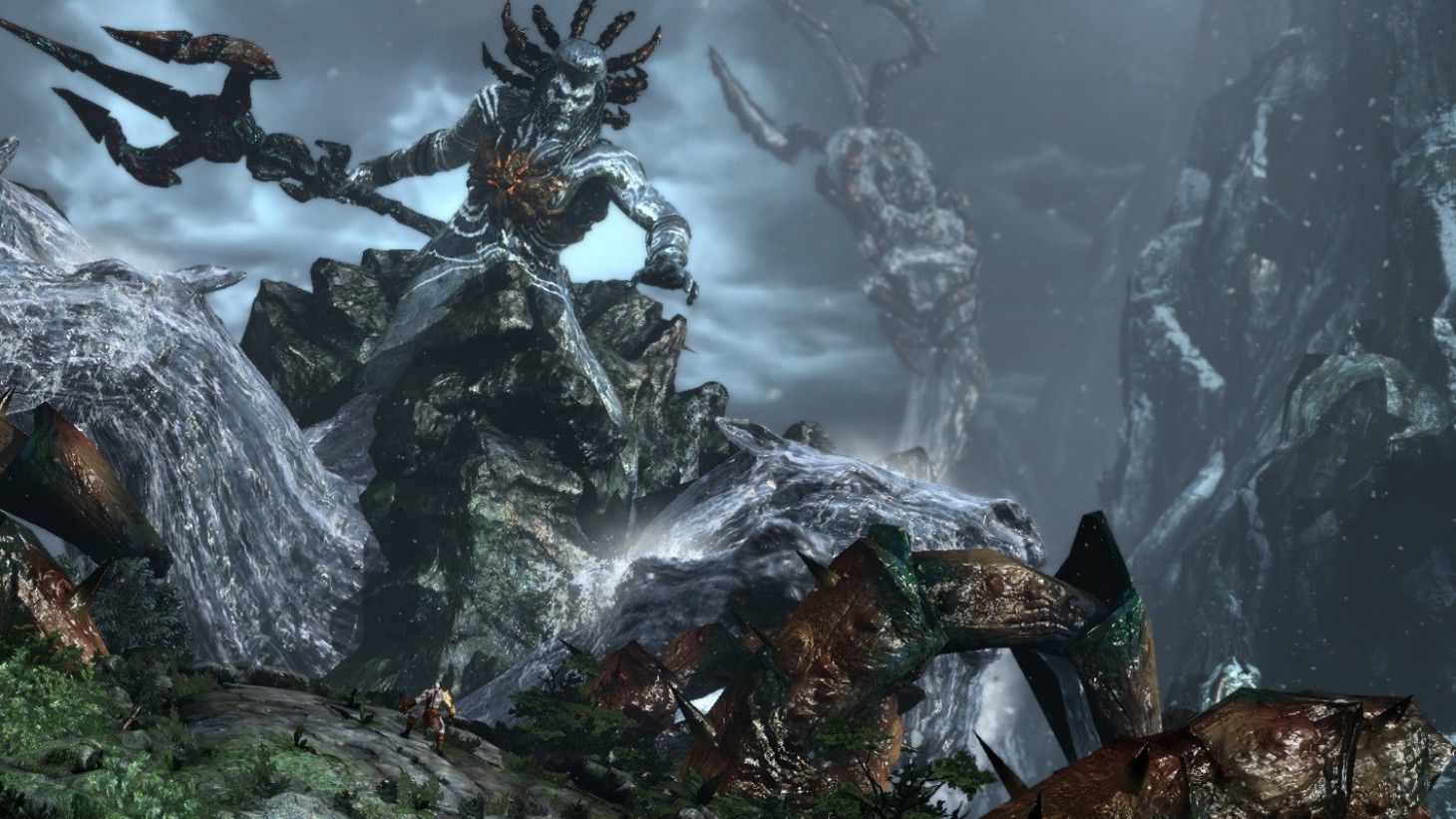 Kratos has killed a handful of soldiers, gods, titans, animals, civilians, mythical creatures, family members, and ghosts in his time, and after today's surprise announcement, you can be sure that he will be going after a few more. Here’s every notable Olympian he has been able to cross off his list so far, in chronological order. We'll update this list in the future as Kratos kills more of Greek mythology's most important gods and people, which at current count is 23. Non-gods and nobodies that Kratos has killed is currently a 15 digit number.

Please note that many of the videos in this feature are just a little bit incredibly violent. Also this is more or less a list of spoilers for the God of War franchise. You have been warned.

God of War: Chains of Olympus

Kratos tends to spend a lot of time in Hades throughout the course of his adventure. Perhaps too much. Maybe it was this first trip there that really inspired him to keep returning.

Charon, the Ferryman of Hades

Persephone, Queen of the Underworld

Despite being the game that started it all, Kratos only kills one notable Olympian: Ares. He used to be so focused when it came to his revenge. These days he just kills everything.

God of War: Ghost of Sparta

Ghost of Sparta is all about family. Kratos reunites with his mother (and kills her), brother (who dies), and encounters the father/daughter pair of Thanatos and Erinyes (both of whom he kills).

I haven't done any research on this hypothesis, but I think I may be the only person who played God of War: Betrayal on my Kyocera flip-phone. You only kill one notable Olympian, and he's the son of the son of Zeus, so he was very important. In God of War II, Kratos killed a lot of important people from Greek mythology, but Athena was the only god...and that was by accident. Kratos was saving all his god-killing might for God of War III.

Prometheus, former Titan who gave the humans fire. Technically Kratos didn’t kill him, but it was his work that allowed Prometheus to kill himself

Icarus, son of Daedalus, burned his wings by flying too close to the sun

The Sisters of Fate (Morai), Lakhesis, Atropos, and Clotho (also known as "the hot one")

This is where Kratos more or less lost his mind and just started killing everything; God, Titan, and even himself.

Poseidon, God of the Sea

Hades, God of the Underworld

Helios, God of the Sun

Hera, Goddess of women and marriage, wife of Zeus

Gaia, Titan Goddess of the Earth and Zeus, leader of the gods

The only question that remains is, who is left? If God of War: Ascension is a prequel, and he has already killed all these guys in the future, who is left? I imagine Kratos will be going after a lot of third cousins and college roommates.