Everything You Need To Know About The Witcher 2 It's finally coming. One of the best PC-exclusive titles in recent years, The Witcher 2: Assassins of Kings, is almost ready to launch on Xbox 360. Here's what you need to know to get up to speed on this dark fantasy RPG. Read this so you don't have to worry about playing the first game.

What the heck is a witcher?

Protagonist Geralt of Rivia is a "witcher": a man-made mutant who has trained to hunt monsters with acrobatic swordplay and deadly bombs while under the influence of esoteric alchemical potions for his entire life. He generally works as a mercenary, taking on contracts put up by everyone from terrorized villagers to scheming kings. A philosophy called "the Witcher's Path" is alluded to occasionally in the games, but it's not terribly important. Mostly, Geralt wanders around the world popping off at the mouth and murdering abominations while ladies make dewy eyes at him – a fact that Geralt is neither unaware of nor unwilling to take advantage of.

Sounds like The Witcher 2 really earns that M rating.

Does it ever. Nudity is in ample supply, kill animations are bloody explosions of body parts and gore, and I have never heard anywhere approaching this level of profanity in a game. It all makes sense in context, and it rarely feels exploitative, but this is not a game for kids – or teenagers, for that matter.

Do I need to play the first game?

Absolutely not. The only operative plot detail worth knowing is that Geralt saves King Foltest of Temeria from an assassin at the very end of the game, and that attacker had the yellow cat's eyes that mark witchers. A few secondary characters carry over (Zoltan the potty-mouth dwarf, Dandelion the unbelievably irritating bard, Triss the saucy redheaded sorceress), but they're given perfectly good introductions in the sequel.

So is the story worth caring about?

Though I'm dismissive of the original's story in this context, it's a perfectly good tale in its own right. This sequel's is even better. No spoilers, but Geralt gets quickly sucked into a plot that mixes political intrigue, fantastical creatures and powerful magic, and enough interesting characters in each faction to make the story accessible on a personal level despite its continent-spanning scope. Most importantly, players have plenty of opportunity to affect how it plays out.

How much choice is there, really?

A lot. Resolving side quests in a particular way can have effects twelve hours of playtime later. The main story has decision points that have effects ranging from changing a single line of dialogue to completely altering the entire middle third of the game. You'll still follow the same broad plotline laid out by the designers, but the amount of freedom within those constraints is impressive by video game standards.

How open is the world?

The Witcher 2 takes place over three long chapters and an extended introduction. The intro sequence is almost completely linear, but once you get into the first real town things open up quite a bit. The forest surrounding Flotsam is large enough to contain dozens of sidequests in addition to the substantial main quest, and you have an impressive amount of freedom in how you pursue (or ignore) them. The second chapter is similarly laid out, with a hub area surrounded by an extensive adventuring zone. The third act is somewhat more limited in scope, but still maintains the game's core values of player choice and interesting characters to interact with.

The combat is said to be brutally difficult.

It is, at least until you get the hang of it and learn to recognize situations that are going to be trouble. Geralt doesn't shrug off dozens of blows like some other fantasy protagonists, relying instead on dodging and parrying as well as a wide variety of incapacitating effects from magic signs and alchemical bombs. Button-mashing will get you killed, but if you take a moment to assess the situation and prepare accordingly you can pull of startling feats of heroism.

What's new in this Enhanced Edition?

The big thing is the fact that it's on Xbox 360 now, but if you're picking the game up for the first time on PC you get a few hours of bonus content toward the end of the game as well as all the DLC that the developers have created so far. If you already own The Witcher 2, though, all of the Enhanced Edition content comes in a free patch that is scheduled to go out the same day as the retail release.

The full GI review will be available online on the 17th when the game comes out (or in the May issue, which you may already have in your mailbox), but suffice it to say that 360 owners shouldn't sweat not having a high-end gaming PC.

Update: The review is live. Short version: Both PC and 360 are awesome. 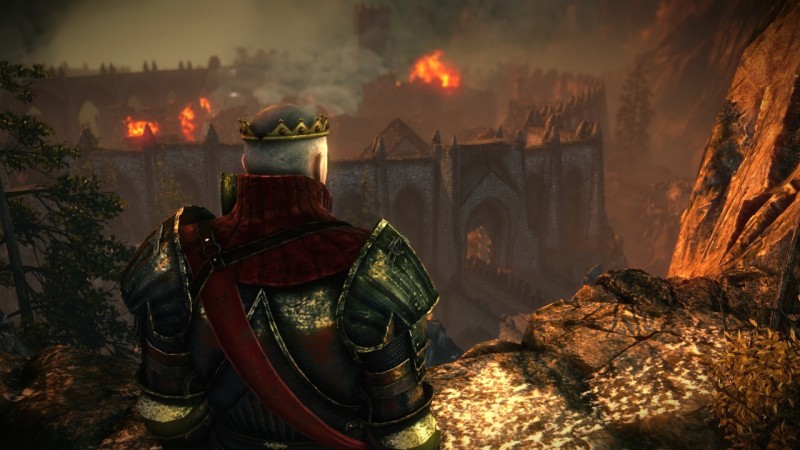 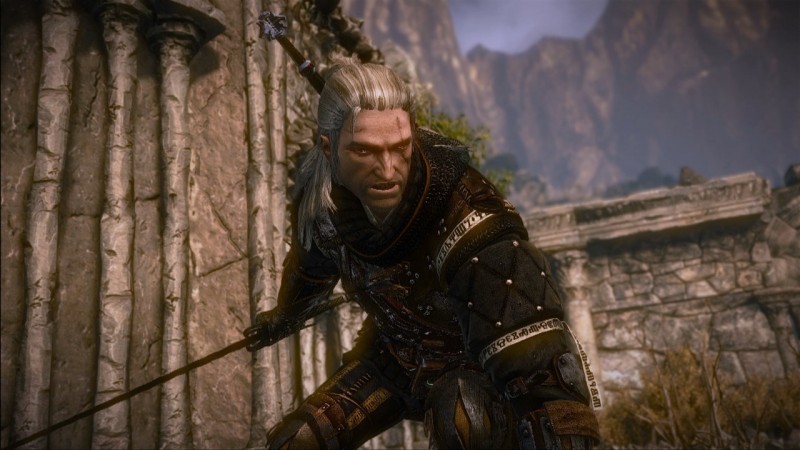 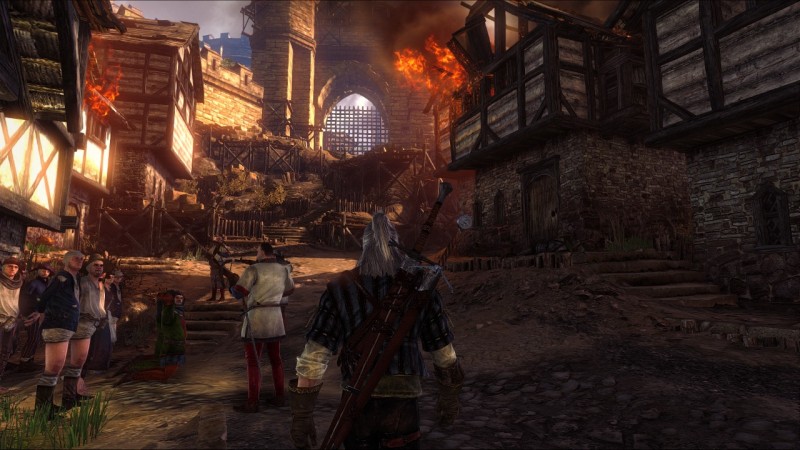 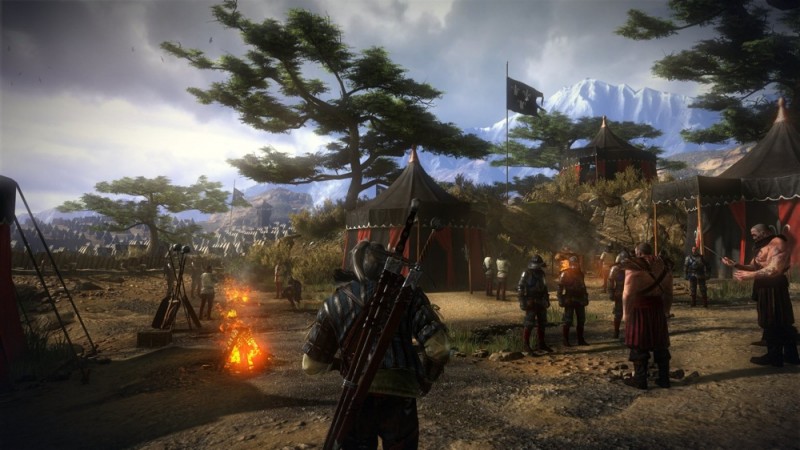 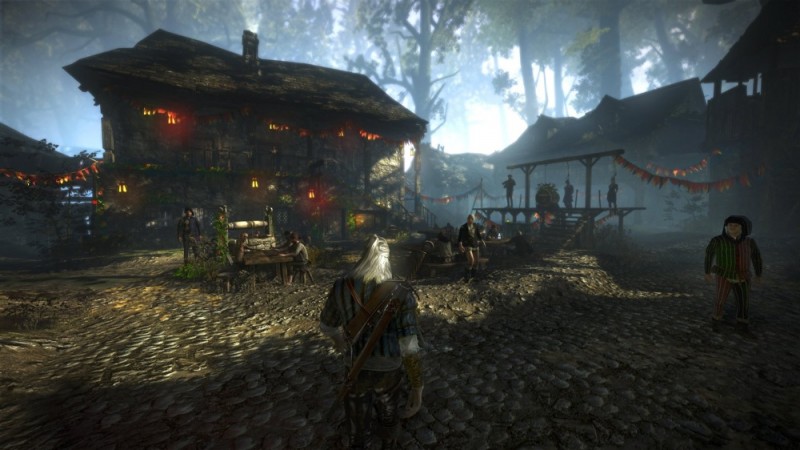 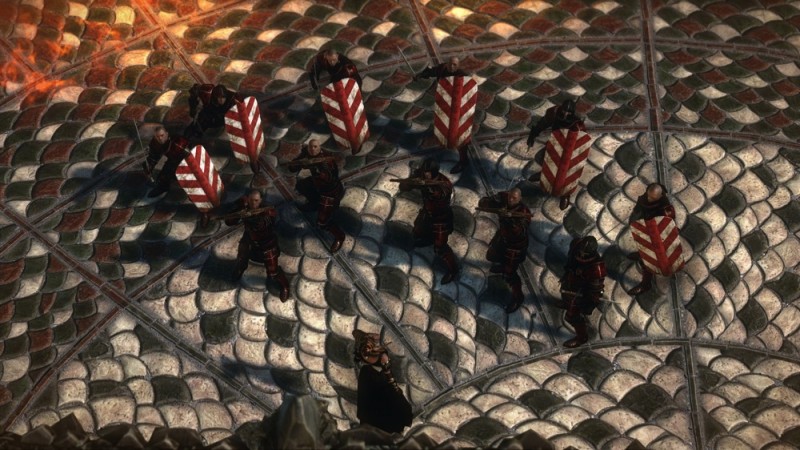 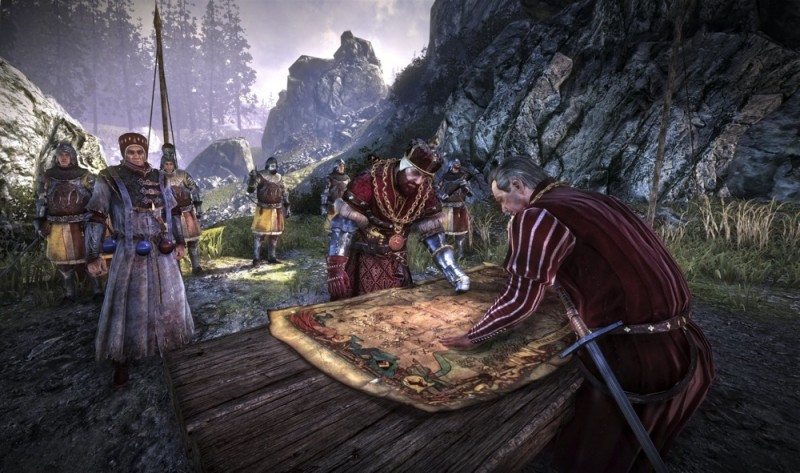 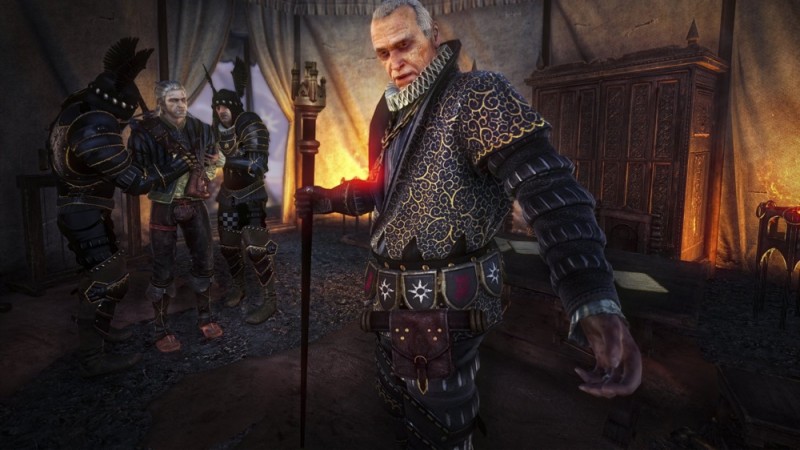 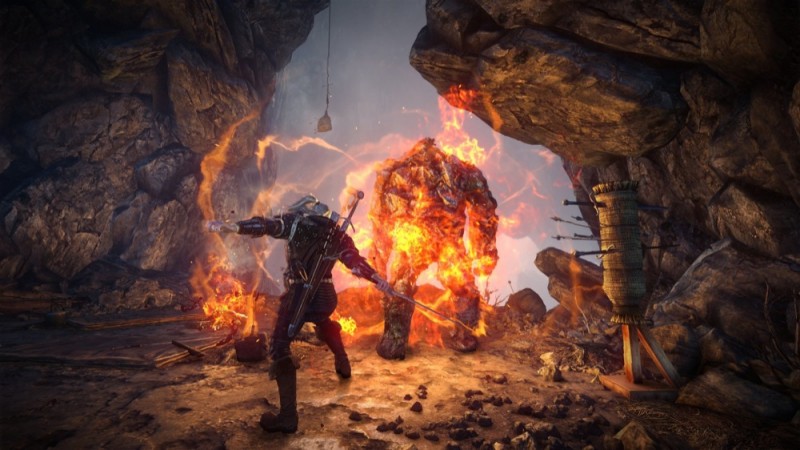 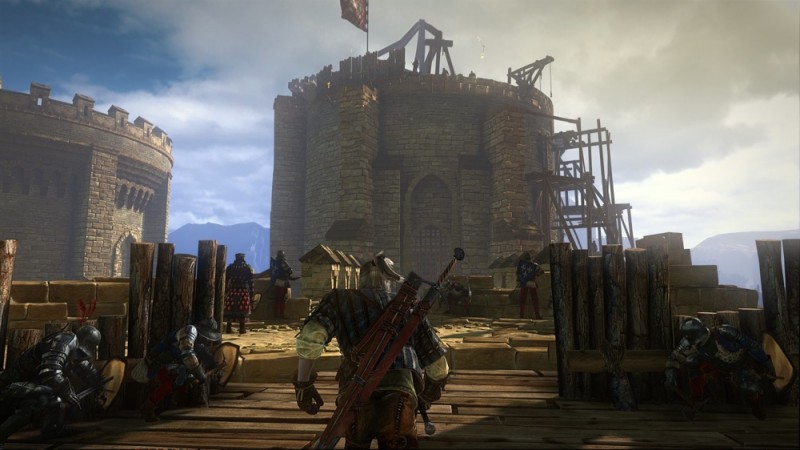 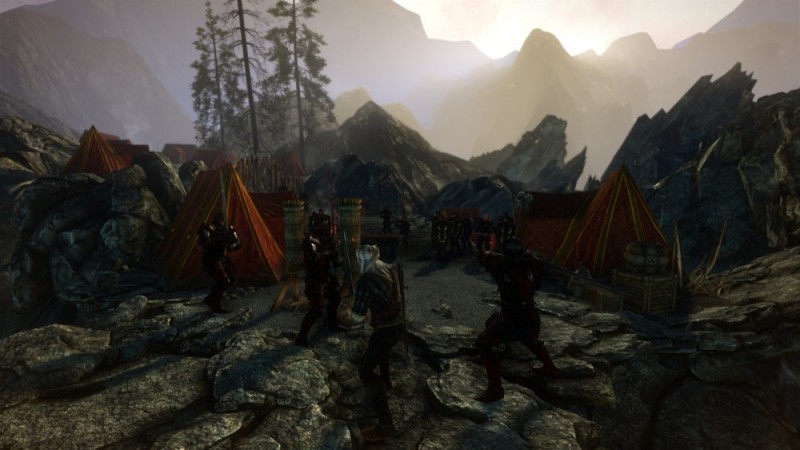 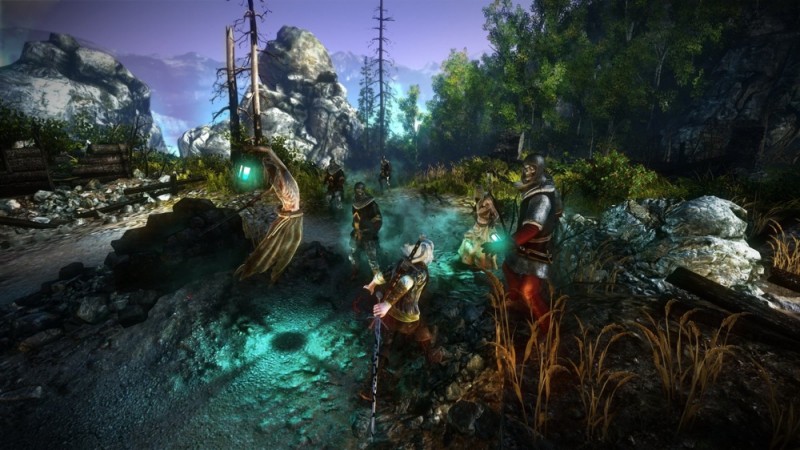