Battlefield 3 Gets Up Close And Personal The announcement of the next batch of Battlefield 3 expansions couldn't have come at a better time for DICE. The natives were so restless over the lack of news and title updates coming from the studio that some particularly outraged fans were in the midst of organizing a 24-hour blackout to demonstrate their disappointment over the developer's perceived inaction. In reality, DICE was prepping the public unveiling of the most aggressive slate of post-release expansions since the days of Battlefield 2.

But even before the first map pack releases in June, DICE has several other Battlefield 3 enhancements nearly ready for deployment. Executive producer Patrick Bach says a huge patch featuring several requested tweaks is going through certification right now with Microsoft and Sony, and the studio plans to roll out a server rental program in the coming months.

PC players have always had the luxury of renting individual servers and tweaking the game modes to their liking. With the server browsing functionality already in place for Battlefield 3, DICE asked Microsoft and Sony about the possibility of providing server rentals on consoles as well. Surprisingly, both platforms told Bach that DICE was the first studio to ever inquire about this kind of service. After going over DICE's request, both gave the Battlefield 3 plan their blessing. For an undetermined fee, players will now be all to rent their own servers and set up custom game configurations. Want to play ranked Seine Crossing conquest matches on repeat? No problem. Prefer to scale back the maps to only those that emphasize vehicular combat on hardcore mode? It's also just a few clicks and a few dollars away. DICE hasn't finalized the pricing yet, but Bach says they plan to offer different plans based on the length of rental, which can range from one-day events to longer-term contracts lasting several months.

Though most fans will just be happy to play some new maps when Close Quarters launches in June, a smaller subset of Battlefield traditionalists will probably scoff at the idea of a map pack that approximates the intense small area gunfights of Call of Duty. So why go small when the series is best known for going big? Bach says the popularity of more narrow maps like Operation Metro was the motivating factor. Since hardcore fans got their wish with several revamped Battlefield 2 fans in Back to Karkand, DICE believed it made sense to cater to the close quarters crowd with the next four-map expansion.

With no vehicles or large open expanses, these maps will be popular Team Deathmatch destinations, but Bach says all four maps support every pre-existing gameplay mode, plus a brand new one the studio isn't revealing just yet. To keep these more intimate encounters from feeling overcrowded, DICE is also dropping the player count. Sorry PC players, but there are no 64-player matches in this expansion pack.

What these indoor spaces lack in size, they make up for in destructibility. Throughout my hands-on playthrough of the Ziba Tower high-rise apartment map, rarely did I come across a room that wasn't ripped to shreds by bullets. When multiple soldiers are opening fire in a room, the immediate damage is impressive. Drywall, home decor, televisions, windows – everything in this ultra-modern Iranian complex is susceptible to damage. It also features the element of verticality, with the gunfight taking place on multiple floors.

As you would expect in a smaller, Call of Duty style map, the minute-to-minute gameplay was fast and furious, and the maps seem better suited to the assault and support classes. Though you can still play as an engineer or recon soldier, the utility of anti-air missiles, RPGs, anti-tank mines, sniper rifles, and laser designators seems marginalized when battling in such tight spaces. Why essentially equip yourself with poorly fitting specializations like these when a medic pack or ammo packs make so much more sense? Close Quarters also comes with 10 new weapons spread across all the classes, so perhaps the new guns will keep these seemingly less-useful classes relevant. Like Back to Karkand before it, this new expansion also includes additional assignments and dogtags.

If you're not crazy about the smaller maps, you also have two more map packs to look forward to in 2012. Armored Kill, the vehicular-based expansion that includes the biggest map in BF 3 history and new vehicles, is scheduled to ship next fall. We don't know anything about the final expansion, End Game, but Bach says it will likely release during the winter.

Close Quarters is scheduled to release on Xbox 360, PlayStation 3, and PC this June, with PS3 owners getting the maps a week early. Check out the screenshots and game trailer below to get a glimpse of the expansion in action. 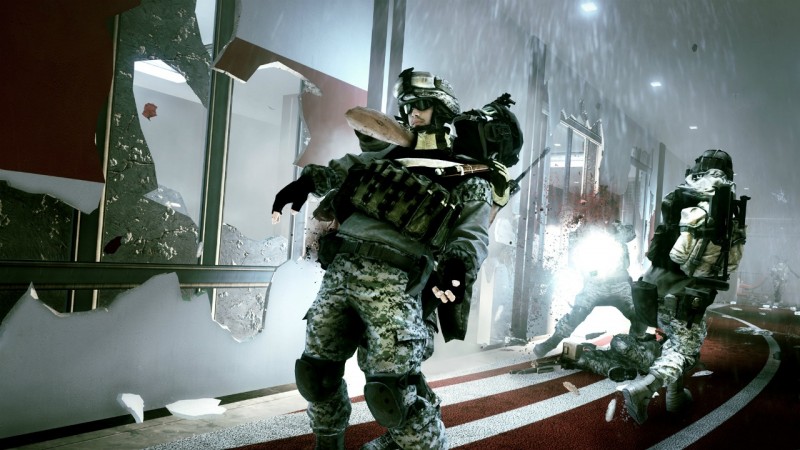 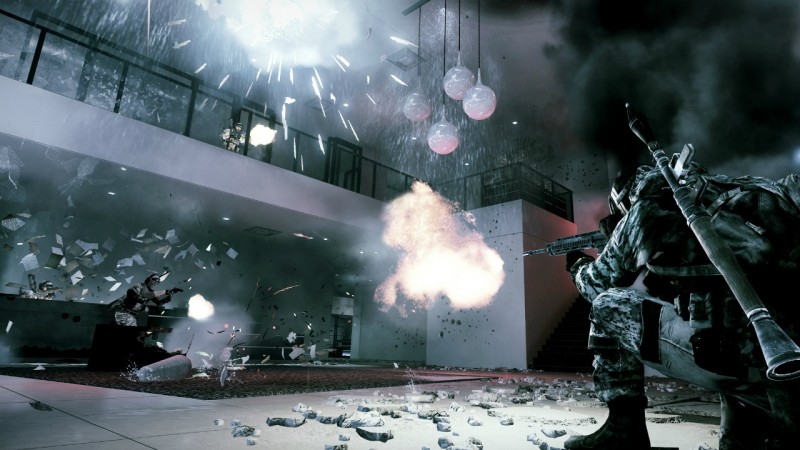 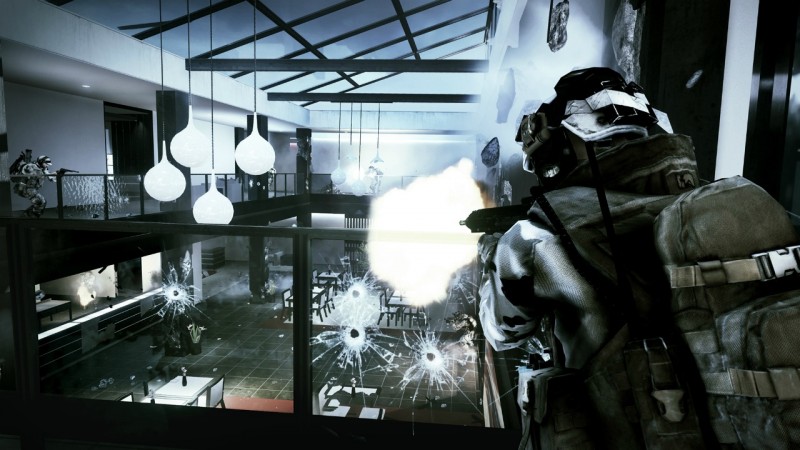 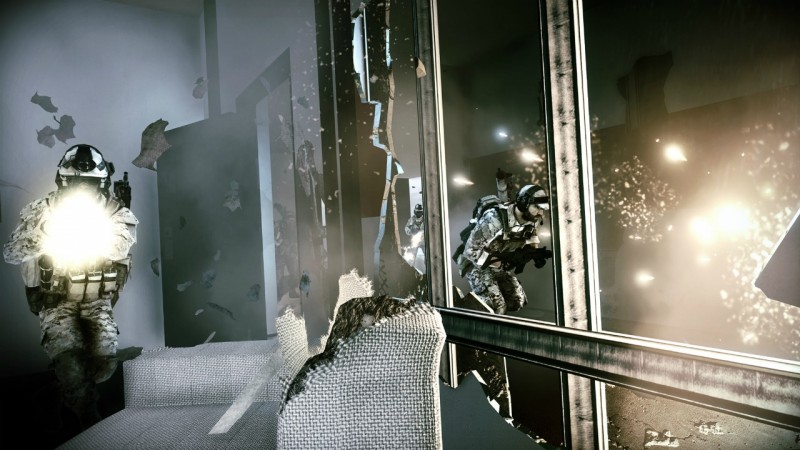 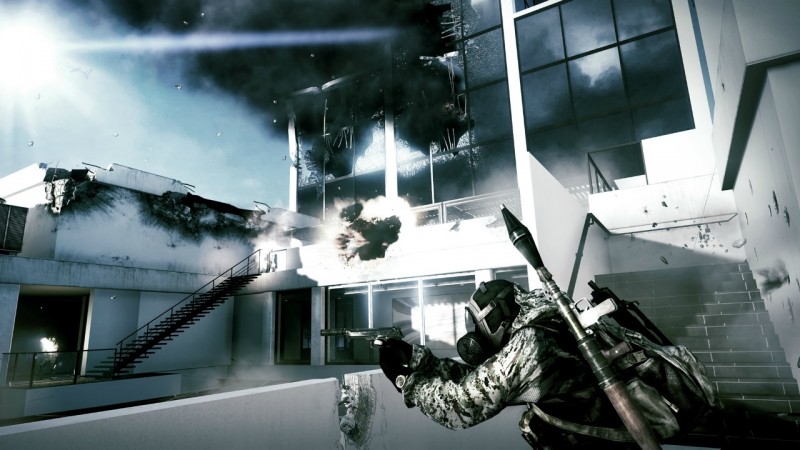