Two things unite every sane person in the world: pumpkin pie and the unrivaled awesomeness of dinosaurs. In the '80s, Hasbro capitalized on the popularity of these beasts by creating the memorable team of elite Transformers called the Dinobots. Once a pillar of Transformers fiction, the proud Dinobots went the way of the dodo as the series chose to emphasize other characters. Thankfully, High Moon Studios couldn't let them go, as the Dinobots return to the fight in Transformers: Fall of Cybertron. Led by the robotic Tyrannosaurus Rex named Grimlock, these five transforming robots will be an intricate part of the story. Check out the first video below to learn how High Moon Studios built a new origin story that logically allowed for robotic dinosaurs on the alien planet of Cybertron.

Watch the video below to hear from the art team at High Moon Studios about the creating the new look of the Dinobot team.

Want to learn more about Transformers: Fall of Cybertron? Click on the link to our hub below. For more high-quality images of the Dinobots, explore the media gallery below. 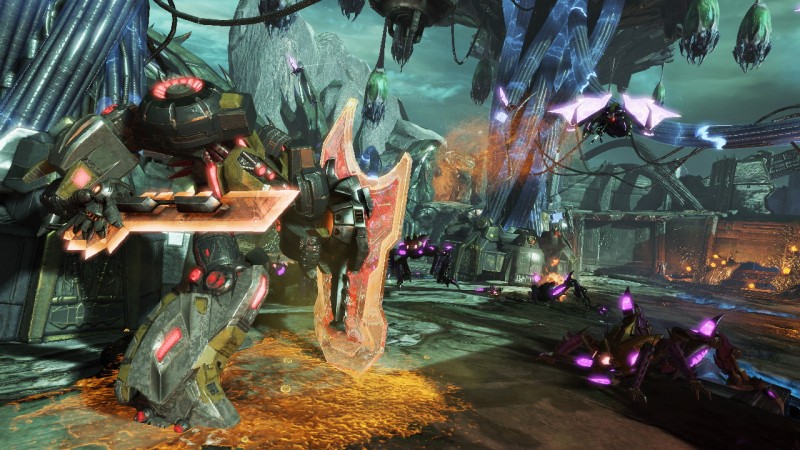 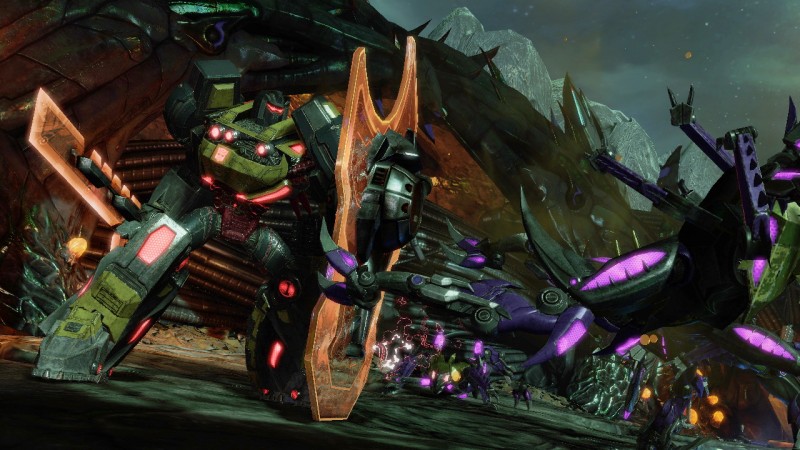 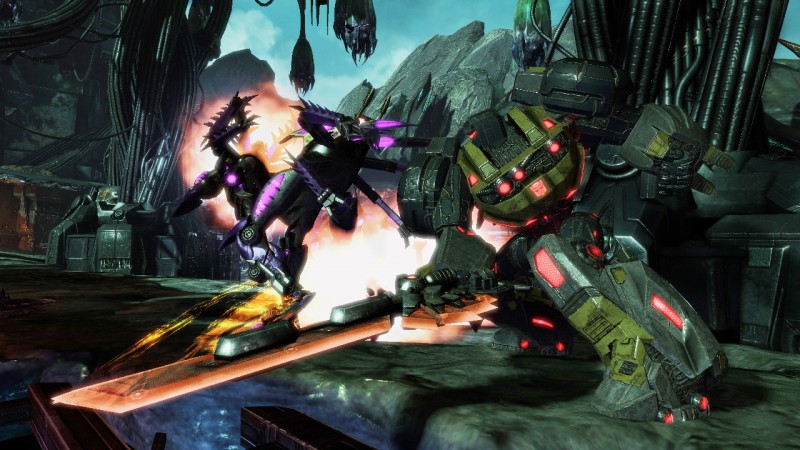 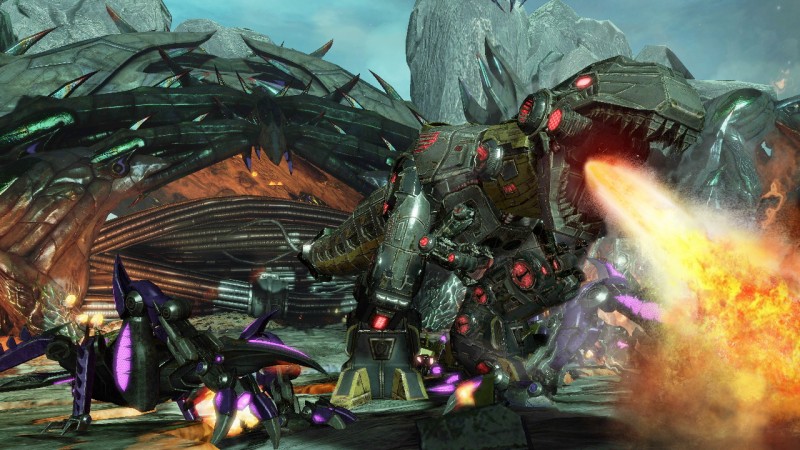 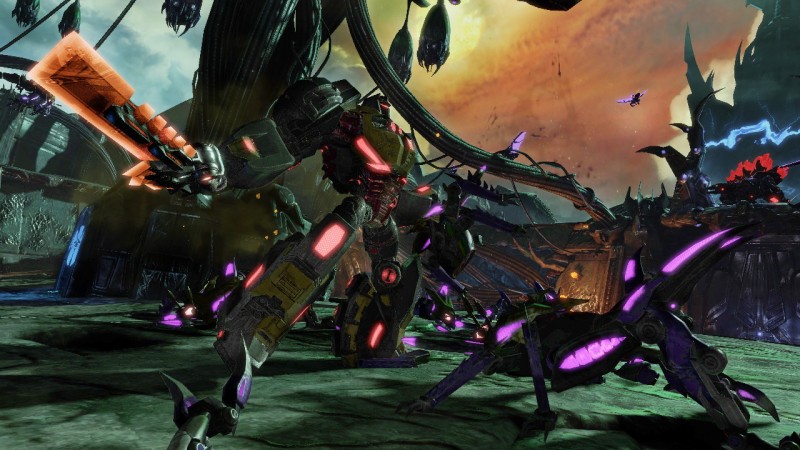 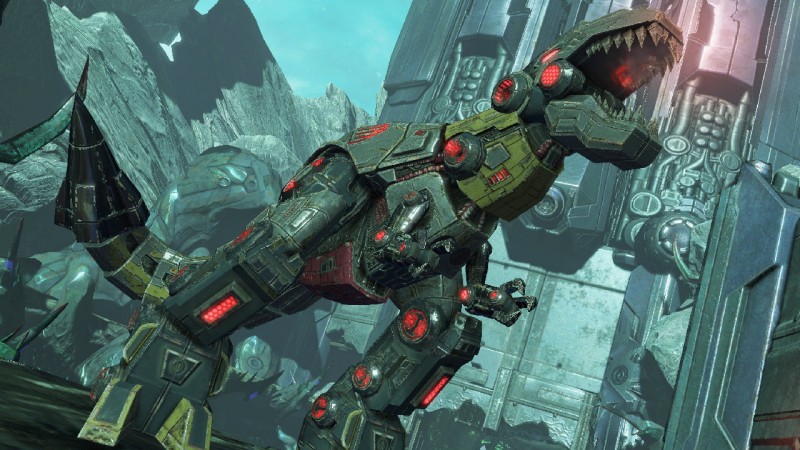 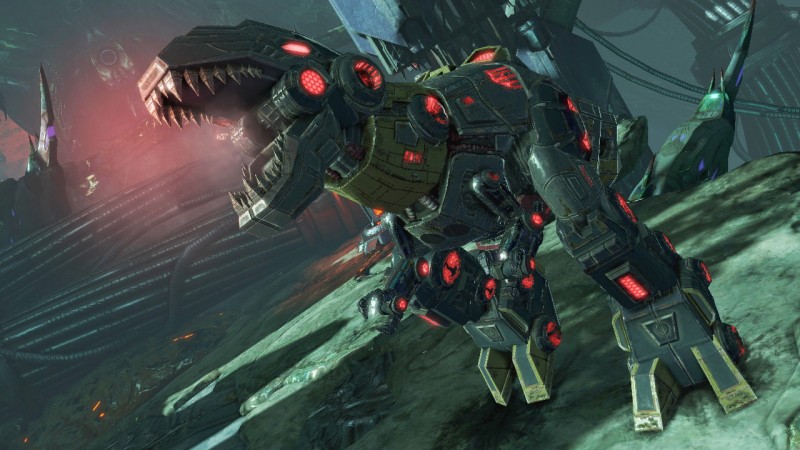 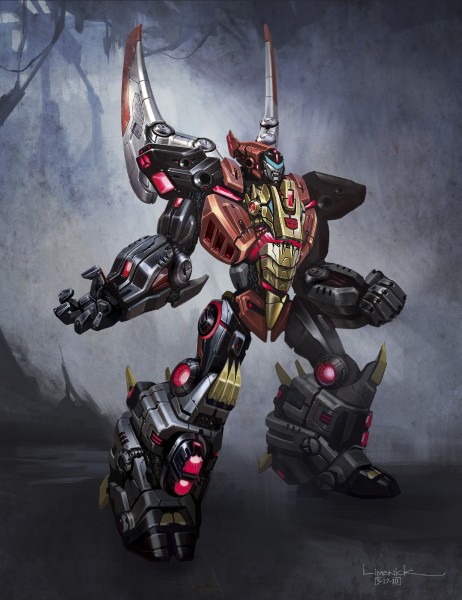 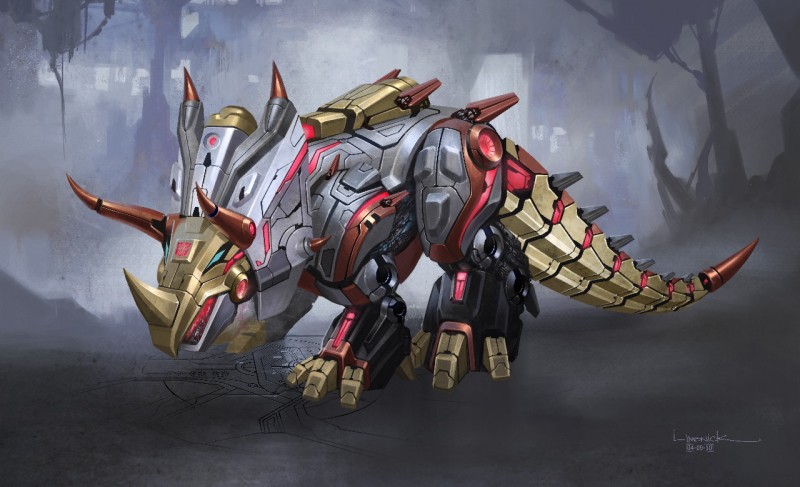 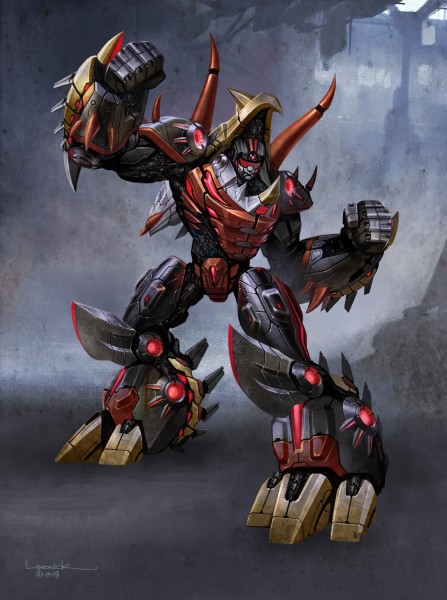