Everything You Need To Know About Portal 2 Portal 2 comes out on April 19. After that you’ll have a lot of science to perform, so you better get briefed on everything you should expect from Valve’s next release now.

Those who played the first Portal know that you narrowly escaped the Aperture Science facility after defeating GLaDOS. However, Valve released an update to the Steam version of the game last year that altered the ending somewhat. Now, after escaping from Aperture science, players are dragged back into the facility by a party escort robot.

At the beginning of Portal 2, players wake up from an undefined length of hibernation. Players assume the role of Chell, the protagonist from the original Portal, and begin exploring the Aperture Science facility, which is now overrun with wildlife after being abandoned and dormant for decades.

Wheatley, a charmingly idiotic personality sphere, helps Chell navigate the facility, but the duo accidentally reboots the malevolent AI system GLaDOS, who immediately sends Chell into deadly testing chambers. In order to escape, Chell will have to find a way to combat GLaDOS’s near omniscient control of the facility, take advantage of a few new scientific experiments, and discover the true history of Aperture Science. In the words of GLaDOS, "I think we can put our differences behind us. For science. You monster.”

Those who played the first Portal may have stumbled across a series of rooms featuring the insane scribbling of a fellow testee. These writings belonged to a character named Rat Man. This unseen character’s handiwork makes a return in Portal 2. Having witnessed GLaDOS' defeat at the hands of Chell, the Rat Man draws a series of hieroglyphics that detail the events of the first Portal, which will act as a refresher for those starting Portal 2. As players journey further into the Aperture facility they will run across more of the Rat Man’s handiwork, and will hopefully learn about the fate of this elusive character. In addition to the single player story, a five- to six-hour co-op mode will be available. This mode is completely independent from the single player mode, housing its own set of puzzles and sequences for you and a friend to tackle either online or via split screen. Players will take control of two playful robots named Atlas and P-body, who have to work together to solve more of GLaDOS's challenging puzzles using two sets of portals. The antics of Atlas and P-body have been compared to Laurel and Hardy, which is a favorable comparison if you are too young to know what a Laurel or Hardy is.

The original Portal was all about placing portals on different walls so that you could jump from place to place. Portal 2 adds a bunch of new mechanics that add variety to the puzzles. Solving puzzles in Portal 2 will require you to run a variety of objects and effects through these dimensional doorways. Let’s take a look at some of these new mechanics.

Aerial Faith Plate – These panels launch any object placed them into the air like a catapult.

Excursion Funnel – These funnels of energy work a lot like tractor beams, allowing persons and objects to cross large gaps or navigate skyward.

Pneumatic Diversity Vent – These transport tubes made an appearance in the first game, but Valve said they’d be featured more prominently in the sequel. However, we haven’t heard much about them recently, so we’re wondering if their role in the sequel has been scaled back somewhat. Portal author Erik Wolpaw is joined by Left 4 Dead writer Chet Faliszek and National Lampoon veteran Jay Pinkerton for the sequel. These are some of the funniest guys on the planet. If you need proof, check out the writer’s roundtable we did with the team last year and then watch this series of promotional videos the Valve team released for Portal 2. Portal 2 releases on April 19 for PlayStation 3, Xbox 360, and PC. The question isn’t whether or not you’ll be picking the game up. The question is which system should you purchase it for. As an added incentive, Sony and Valve have teamed up to make the PlayStation 3 version extra tempting. The PlayStation 3 version of the game will include a download code for a SteamPlay version of Portal 2 that will also work on PC or Mac. This means that PS3 and PC players will be able to participate in cross-platform play and cross-platform chat. Also, as long as your PSN and Steam accounts are linked, you’ll be able to play on either platform and save your game in the Steam Cloud so you can start playing on one platform and finish on another.

There you have it – everything you could ever need to know about Portal 2. Don’t get too cocky and begin to think that you don’t even need to play the game now, however. You’d better get all of your silly errands out of the way now, because when Portal 2 comes out on April 19 you won’t have time for anything but serious science. 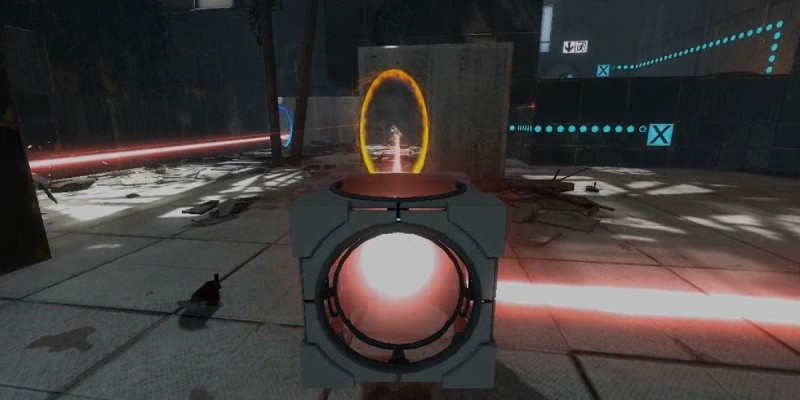 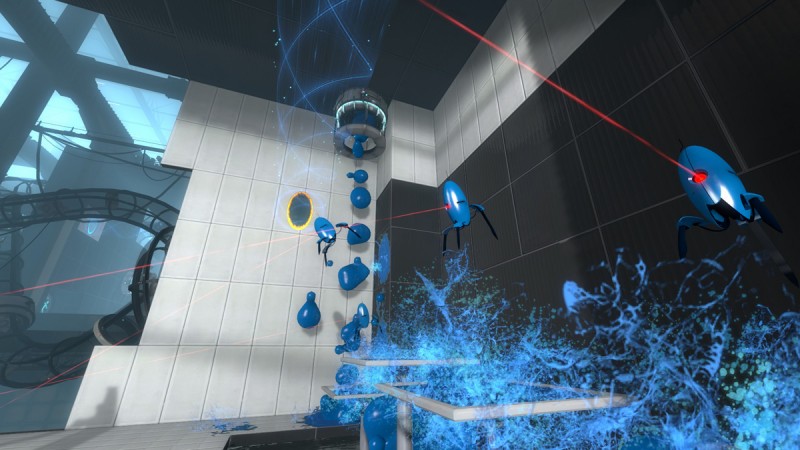 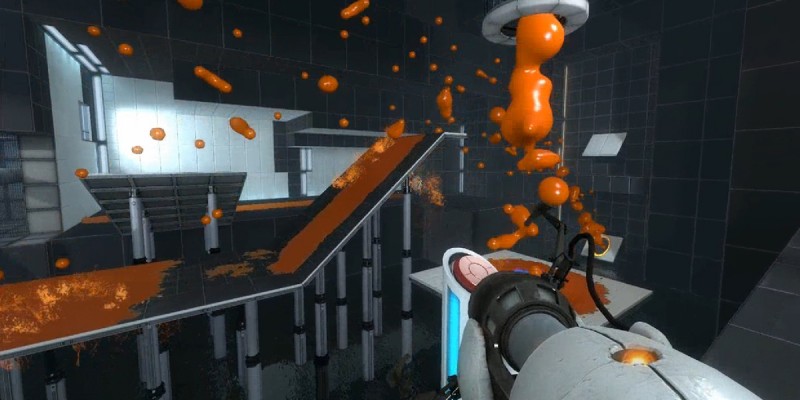 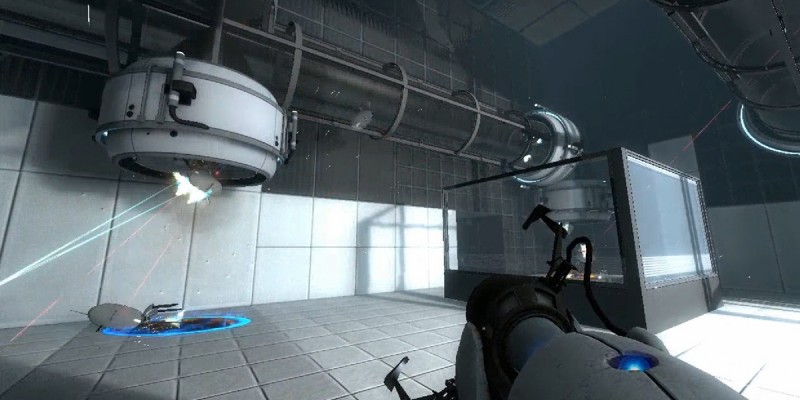 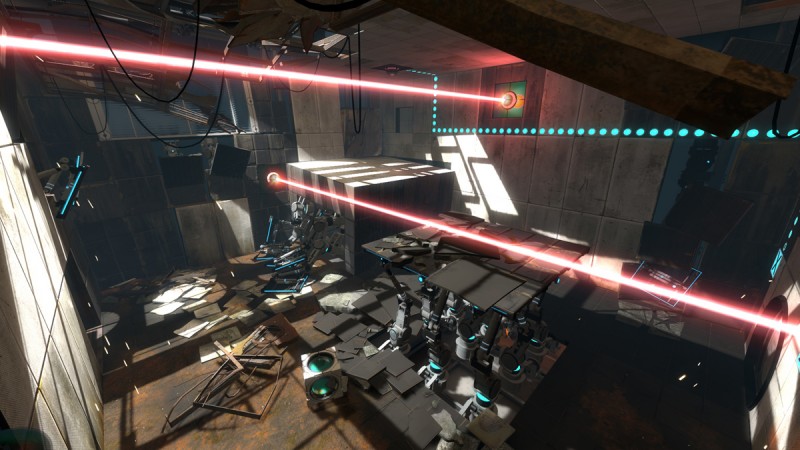 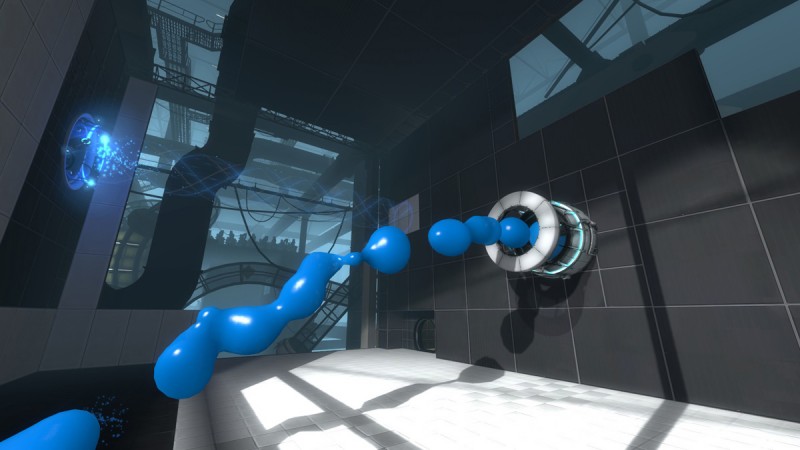 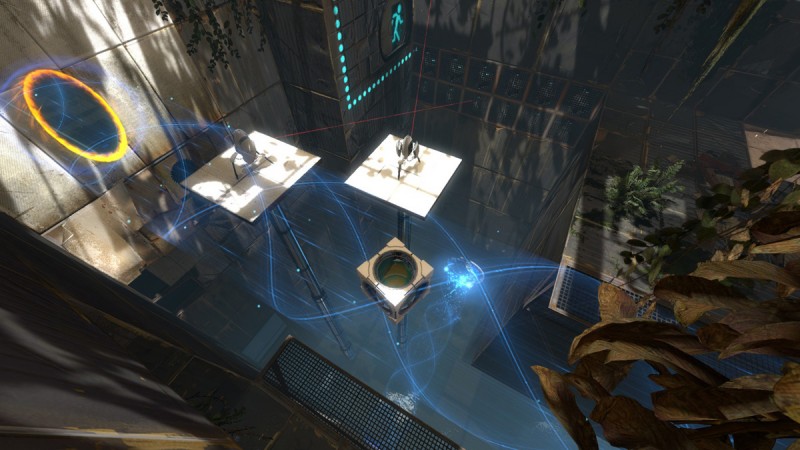 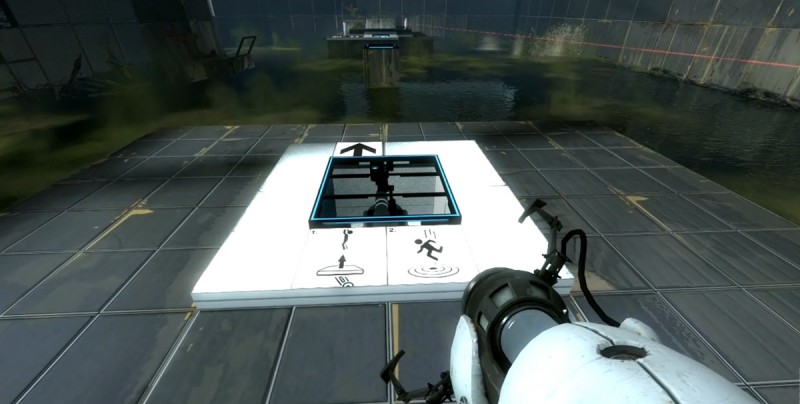 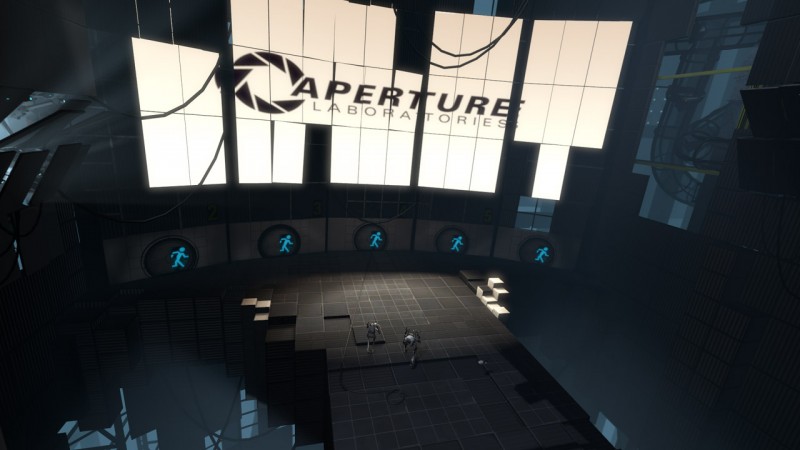 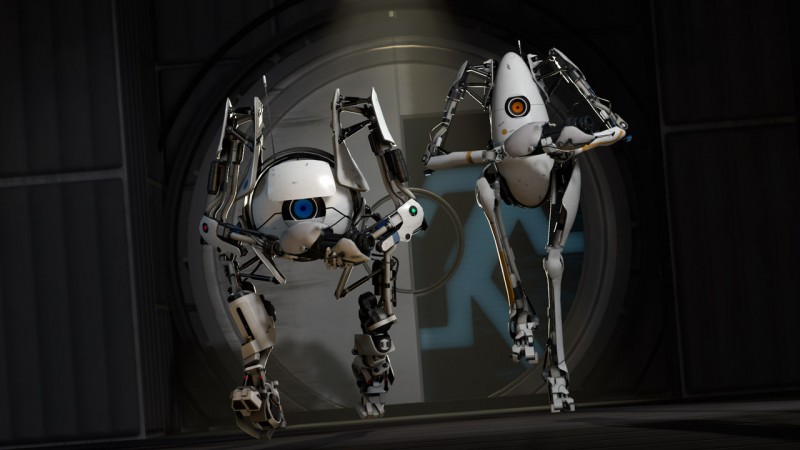 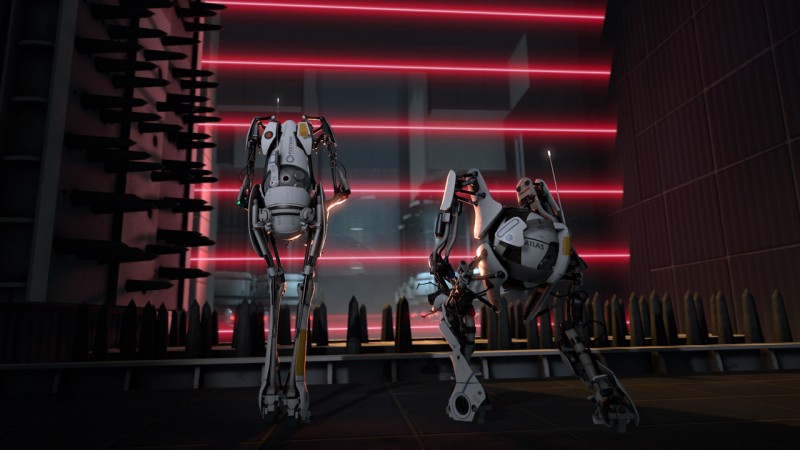 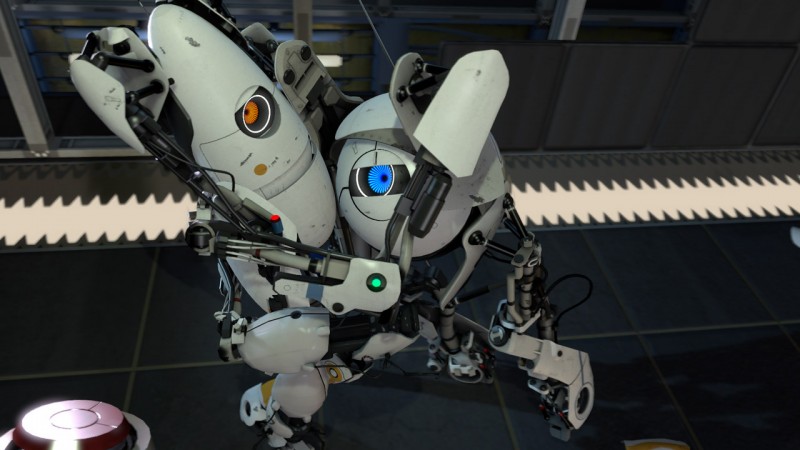 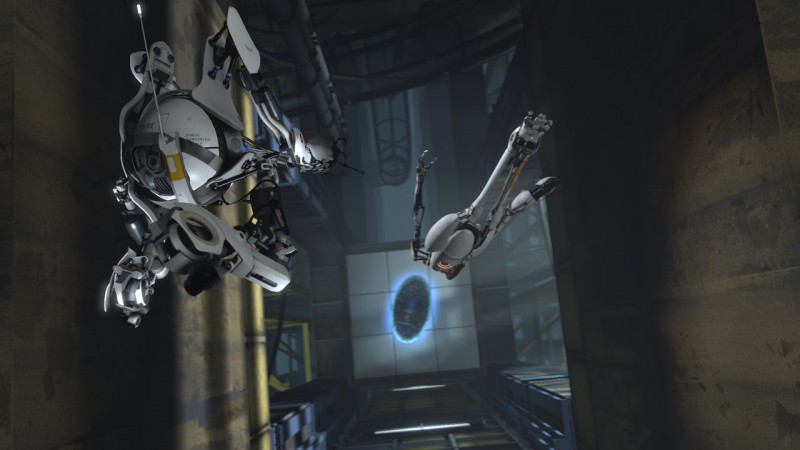