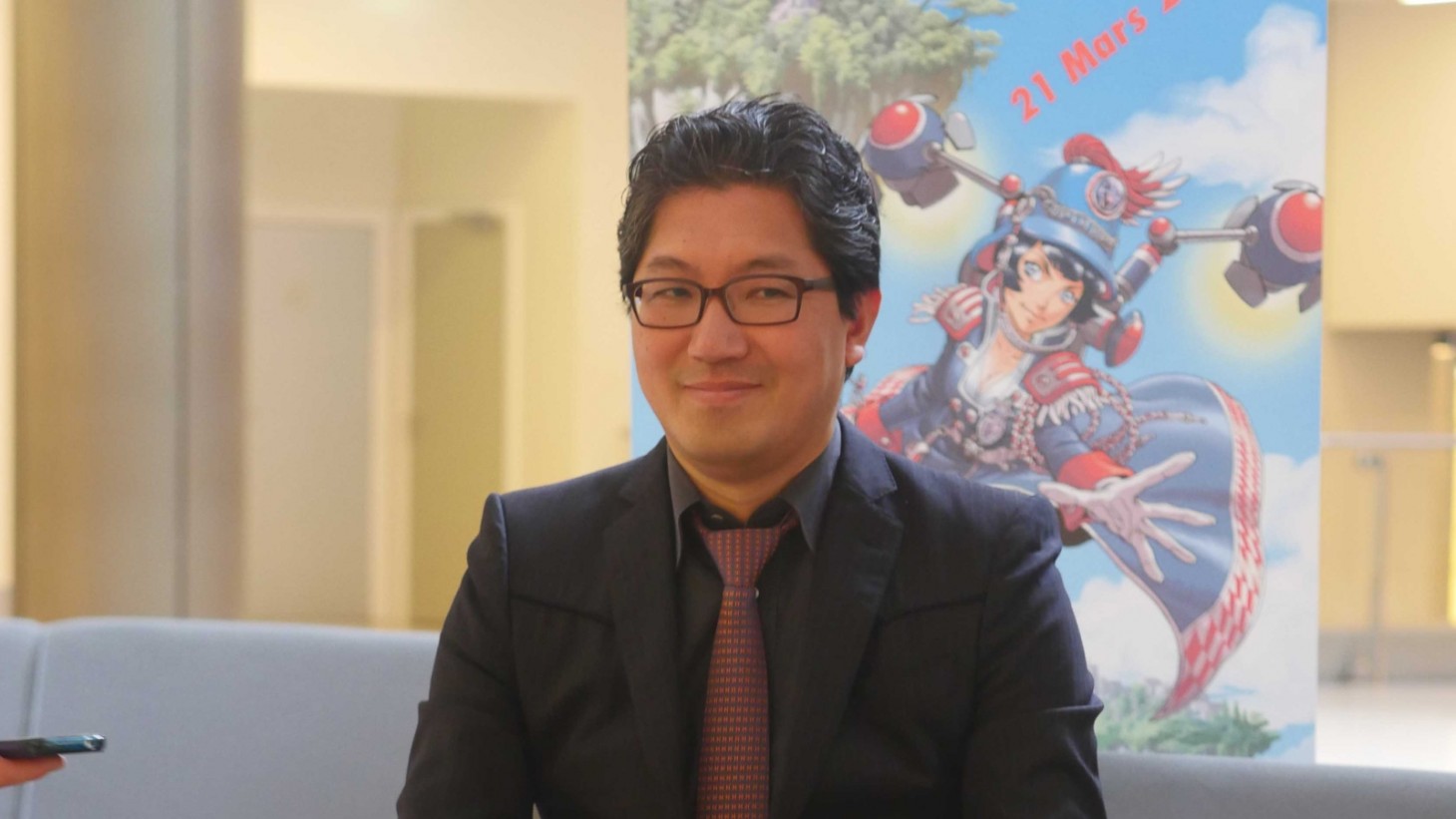 Last month, Naka and former Square Enix employee Taisuke Sazaki were arrested on suspicion of buying shares in developer Aiming after learning in advance about the team’s announcement of its mobile game Dragon Quest Tact (see the full original story below). Japanese outlet Asashi (thanks Video Games Chronicle) now reports that Naka and Sazaki are believed to have tried a similar scheme for the reveal of Final Fantasy VII: The First Soldier.

Ashai notes that in February 2021, developer Ateam and Square Enix announced a partnership to develop the mobile battle royale title. Naka and Sazaki are said to have known the details of this deal before it became public and bought shares in Ateam in hopes of profiting off a higher stock price stemming from The First Soldier’s reveal.

Naka is reported to have purchased 120,000 shares for approximately 144.7 million yen (roughly over $1 million). Sazaki is accused of buying 91,000 shares for approximately 105 million yen ($767,000), as well as passing this insider information to an acquaintance who also acquired shares. The investigation is ongoing so it's unclear where things will go from here, but Square Enix previously stated it’s fully cooperating with the Securities and Exchange Surveillance Commission and Tokyo District Public Prosecutors Office.

In October, Square Enix announced it was shutting down Final Fantasy VII: The First Soldier on January 11.

Original Story, 11/9/2022: Legendary Sonic designer and Balan Wonderworld director Yuji Naka has been arrested in Tokyo in connection to an insider trading investigation involving the reveal of a Dragon Quest game.

According to the Japanese news outlet FNN, the last 24 hours saw ex-Square Enix employee Taisuke Sazaki and his friend Fumiaki Suzuki arrested on suspicion for insider trading. In 2020, developer Aiming had been set to announce its mobile game Dragon Quest Tact, and Sazaki and Suzuki are alleged to have known details about the game before it was publicly revealed. The pair reportedly purchased a combined 162,000 shares of Aiming for roughly 47.2 million yen (or over $335,000) in advance with the intent of profiting on a potentially higher stock price stemming from Tact’s announcement.

Yuji Naka is now suspected of being involved in this scandal as well. He is accused of purchasing 10,000 shares worth 2.8 million yen (roughly $20,000) in Aiming for the same purpose of profiting from Tact’s reveal. Naka was apprehended by Tokyo District Public Prosecutors Office, and the investigation is ongoing. It’s currently unknown if the suspects still own their shares or if they already sold them.

This is the second major controversy Naka has found himself involved with this year. In April, Naka publicly blasted Square Enix on Twitter over his removal as director from Balan Wonderworld prior to its release, blaming Square for the game’s critical failure. This outburst came after the conclusion of a lawsuit he’d previously filed against the publisher. Naka is best known as the lead programmer behind the original Sonic the Hedgehog games for Sega Genesis and Nights into Dreams.