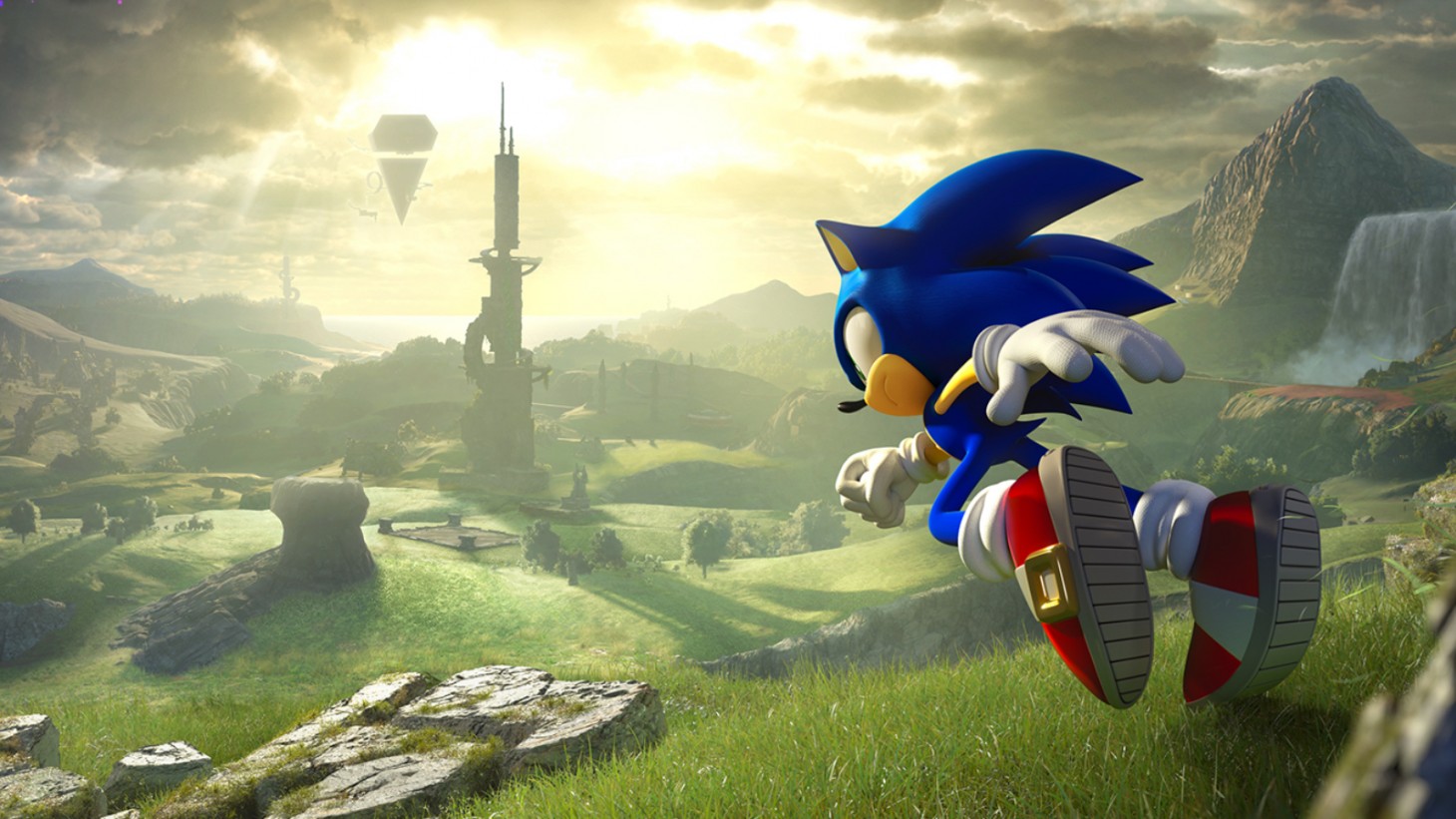 Sega released Sonic Frontiers earlier this month and while fans have been finding plenty of fun in this new open world-ish take on the blue blur, they've also been running into some bugs. Fortunately, Sega is releasing a new Sonic Frontiers patch on all platforms to address some of these bugs and bring additional optimization to the game.

This news comes by way of a new tweet from the official Japanese Sonic the Hedgehog Twitter account that reveals update 1.10 "fixes an issue where the boss would sometimes disappear when retrying the boss battle on Chronos Island," as reported by Video Games Chronicle. This update is already live on PlayStation 5 and PlayStation 4 and is expected to begin rolling out to other platforms very soon.

Other fixes in the 1.10 patch include fixing the Chaos Island map to display properly after clearing the island, fixing crashing bugs and audio issues, adding UI improvements, optimizing stability and performance, and more, according to Update Crazy, as noted by VGC.

While waiting for the patch to download, read Game Informer's Sonic Frontiers review and then check out our top 10 tips to help you build momentum in the game.

Have you been playing Sonic Frontiers? Let us know what you think of it in the comments below!