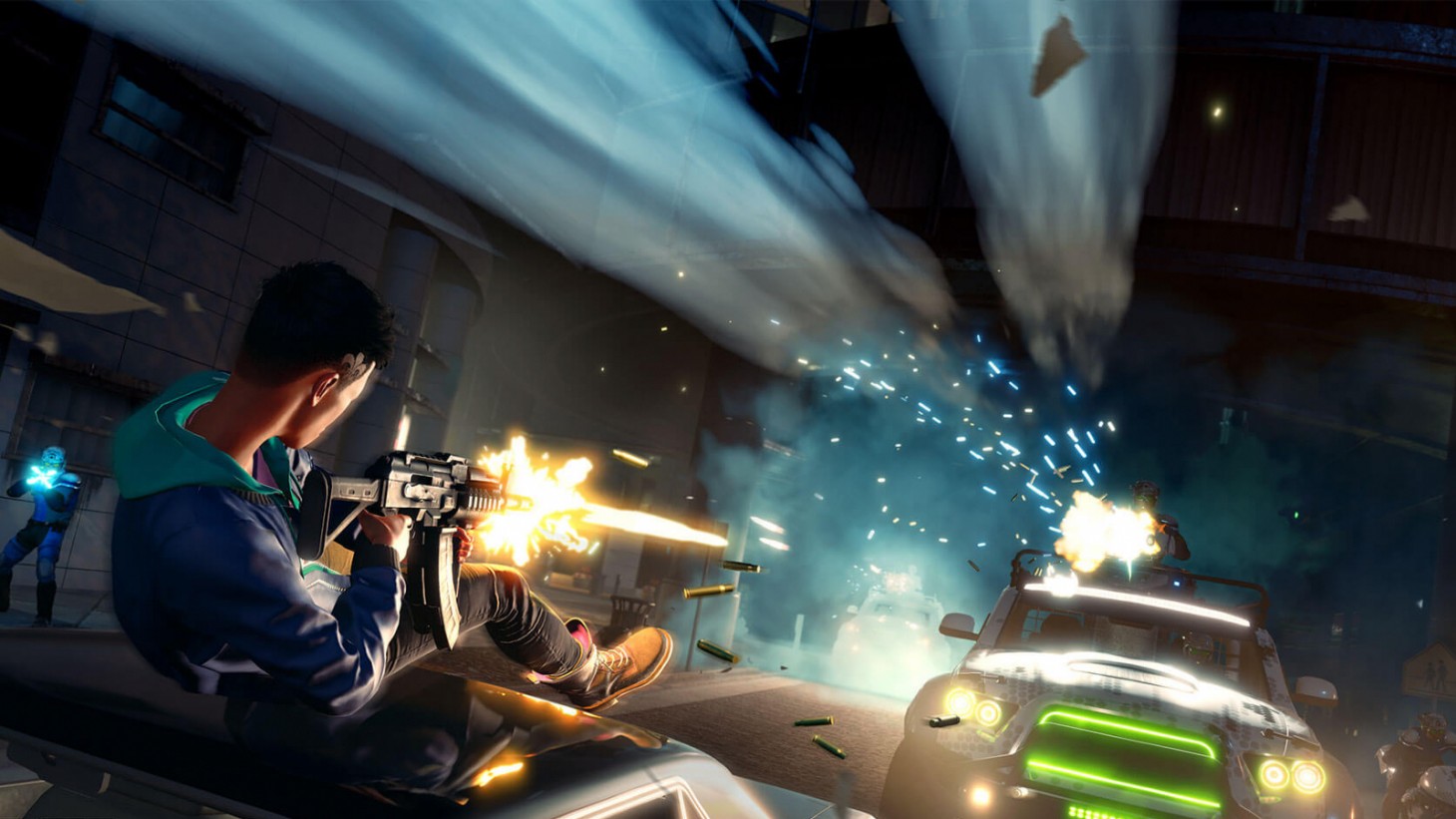 Saints Row, a reboot for the series, was released back in August and while some players were happy with the end result, others were not. And now, due to Saints Row failing to meet the full expectations of Embracer Group, developer Volition will become part of Gearbox Entertainment.

This news comes by way of Video Games Chronicle, which reports that Embracer CEO Lars Wingefors discussed this transition in a statement released alongside the company's second-quarter earning results.

"The reception of Saints Row did not meet the full expectations and left the fanbase partially polarized," Wingefores said in the statement. "The game development studio, Volition, has been working hard to improve the player experience. Financially, Saints Row has performed in line with management expectations in the quarter. Going forward, Volition will transition to become part of Gearbox which has all the tools, including an experienced management team in the US, to create future success at Volition."

Wingefors notes that this is the first time the company has performed an "internal group transfer where we transfer a major studio between operative groups," but says that "it is not necessarily the last."

Saints Row currently sits at 61 on Metacritic (for the PlayStation 5 version), with a user score of 2.1. Game Informer gave the game an 8.5 out of 10 in its review and you can read what we liked about Saints Row here.

Did you play Saints Row? Let us know what you thought of it in the comments below!