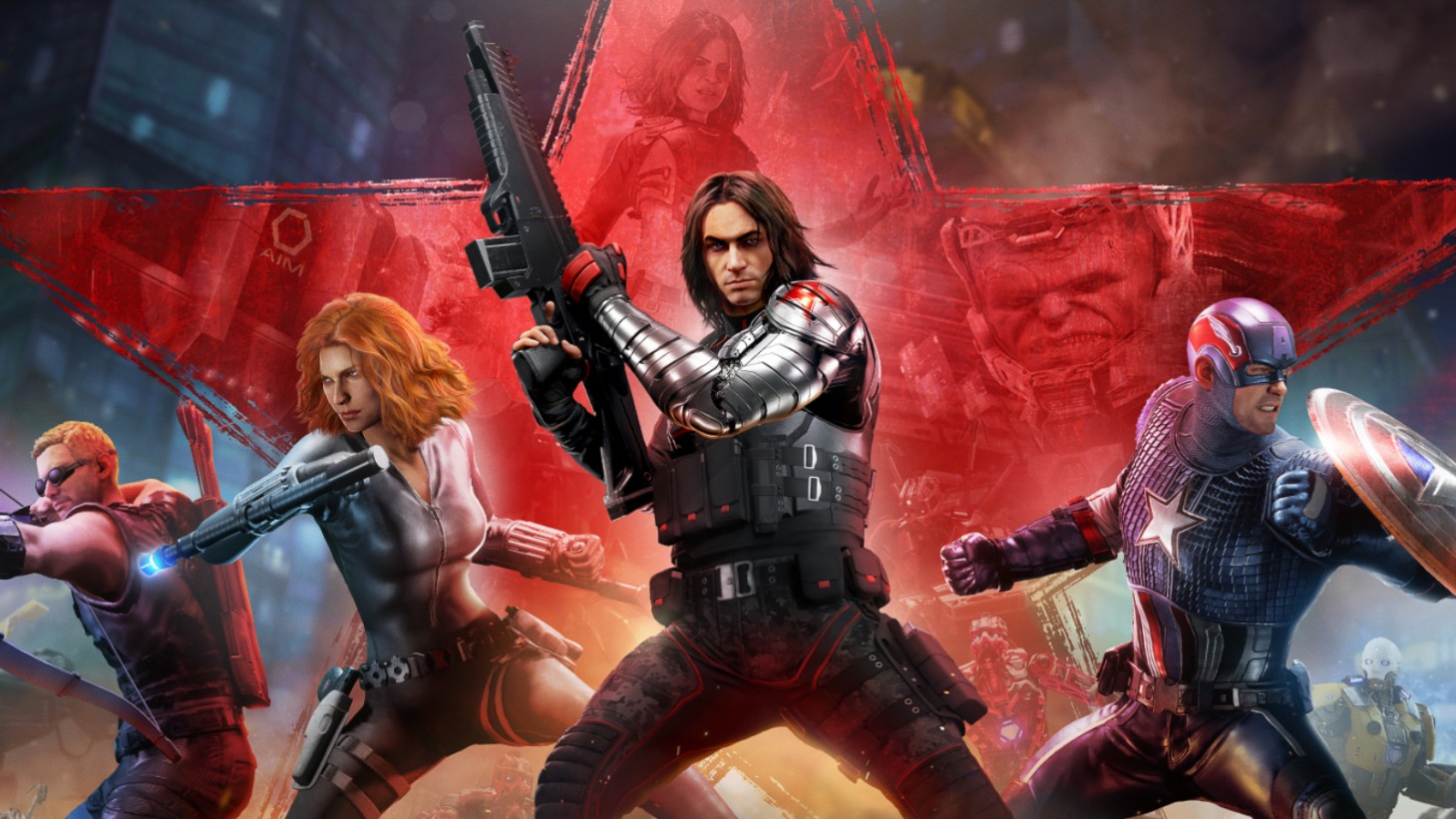 Crystal Dynamics has revealed that the Winter Soldier hero and the Omega-Level Cloning Lab threat will hit Marvel's Avengers later this month.

More specifically, both this new hero and this endgame raid-like experience will be available when Update 2.7 goes live on November 29. This update will also include "ongoing revisions and tuning to heroes that [the studio] started in 2.6."

"This Omega-Level Threat is a new endgame challenge headlined by a climactic confrontation with the deranged genius to end the danger once and for all," a blog post reads. "The Lab is a challenging AIM base that players will navigate before facing off one last time against MODOK in a grand multiplayer fight. MODOK has developed new tactics since players confronted him in San Francisco, and is designed to test our heroes in this new four-against-one fight.

"As an OLT, Cloning Lab is designed to push a team of four high-level heroes, though it will be of similar accessible length to our previous OLT, Family Reunion. Cloning Lab requires Power Level 175 to enter [and] will reward both new gear and higher-level gear than ever before, with the power-level cap increasing to 185." 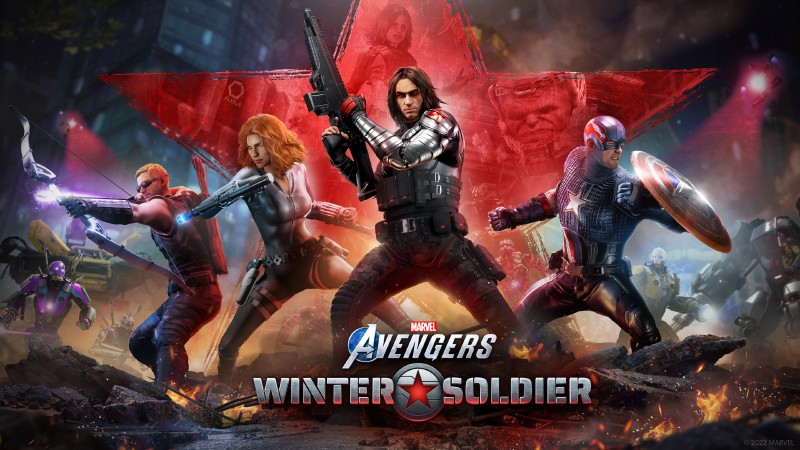 "He adds to the roster an almost purely assault-focused hero focused on dealing damage to his enemies in a variety of ways," the blog post reads. "Players will find multiple different builds and playstyles to embody that character fantasy, from the ranged marksman to an expert hand-to-hand combatant, to the deadly super-soldier. While echoes of Bucky's past training partners like Captain America and Black Widow can be seen in some of his move-set, he has made them his own and combined them with skills that flow from his Winter Soldier indoctrination and his cybernetic enhancements."

Crystal Dynamics says players will find new animations, a new full skill-tree, and heroic abilities of his own when they enter a mission as the Winter Soldier. This hero will also have his own heroic mission chain that "sees the Avengers help him regain his confidence in his capacity for good and deal with the trauma inflicted on him by his captors." Completing this mission chain will reward players with Bucky's iconic outfit. The studio will reveal more about Update 2.7, including Winter Soldier's backstory, first looks at Cloning Lab, and outfit reveals closer to the November 29 launch.

For more, be sure to read the full Update 2.7 blog post and then read Game Informer's Marvel's Avengers review.

Are you jumping back into Marvel's Avengers to check out Update 2.7? Let us know in the comments below!