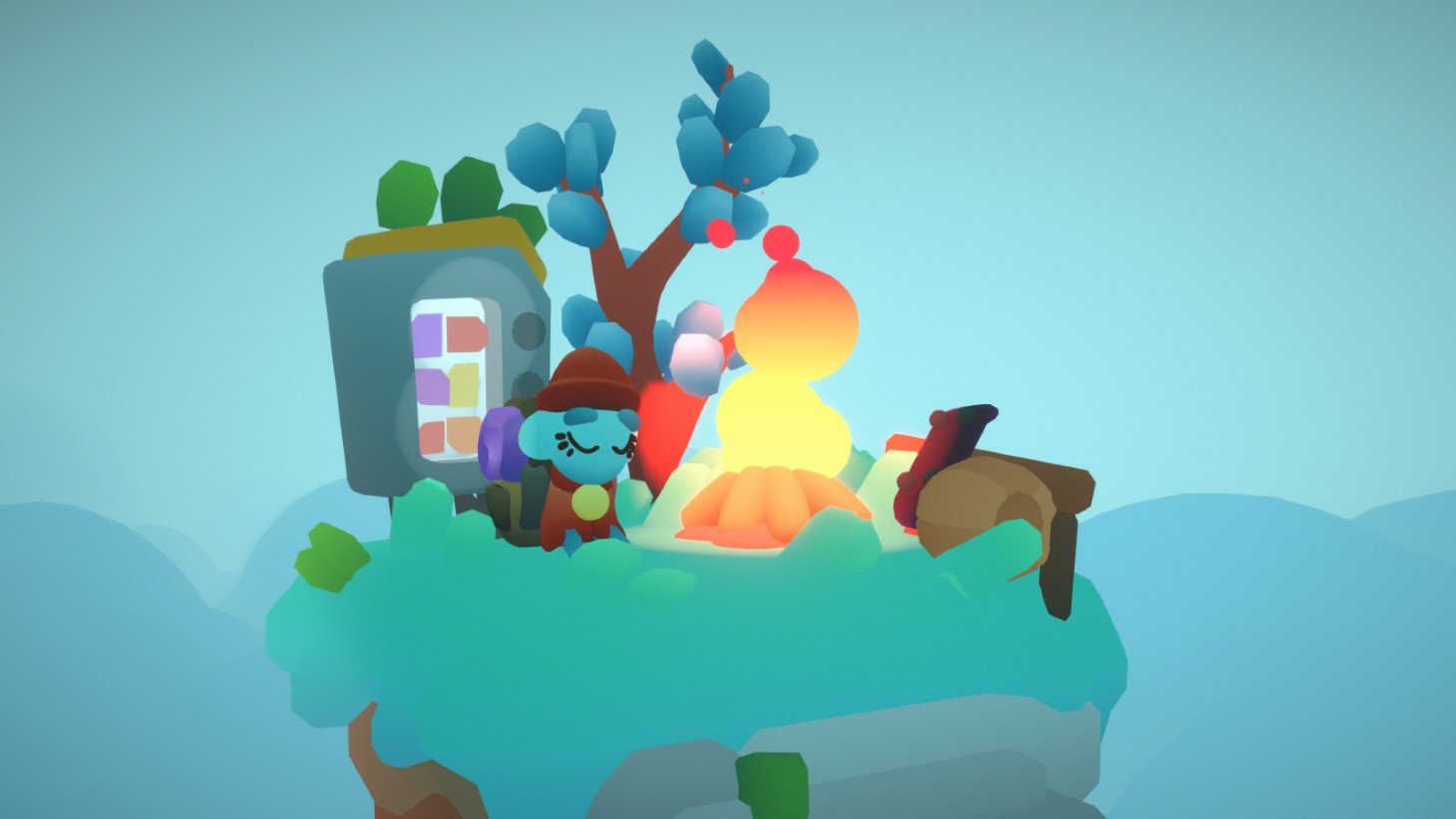 Developer Tiny Roar and publisher Daedalic Entertainment have revealed Wanderful, an upcoming "cozy-builder" that looks like a charming and relaxing time.

Tiny Roar describes the game as a "soothing and zany building and exploration game where you place tiles to expand your world with small adventures and big surprises for your characters to uncover." Using these tiles, you can create a "unique story-multiverse" at your own pace. If you want to play fast and loose, you can; if you want to play it strategically, laying out every tile in such a way that your story plan goes off flawlessly, you can do that too, it seems.

Check out the Wanderful reveal trailer for yourself below:

"Tiny Roar is committed to seeking new ways to tell stories through gameplay mechanics and the interaction with the world and its inhabitants," a press release reads. "Wanderful is like a book full of stories just waiting to be told. With every tile you place, you turn a page and create a new adventure for the little explorers roaming your world. Create your own story framework and gradually shape their experiences by exploring this cozy-building, tile by tile.

"Wanderful is the perfect game to wind down and decelerate. Watch your explorers uncover secrets and marvel at the landscape in sessions that last between five and thirty minutes. Build a unique story-multiverse at your own pace: Play strategically, creatively, slow down, or race through the game to beat your own highscores. Thanks to the many unlockable biomes, tiles and wonders, no two sessions will be the same— whether you want to build a peaceful village or a secret laboratory in the midst of a desert."

Here's a list of the main features of Wanderful, straight from Tiny Roar:

The art style had me intrigued but being able to influence the game's soundtrack with the tiles I place has me sold on trying this game out when it hits Steam Early Access sometime in the future. As for when, that remains unknown, and while the game's preview period will be on Steam, Tiny Roar says the finished 1.0 version will come to all platforms. 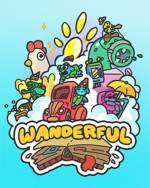