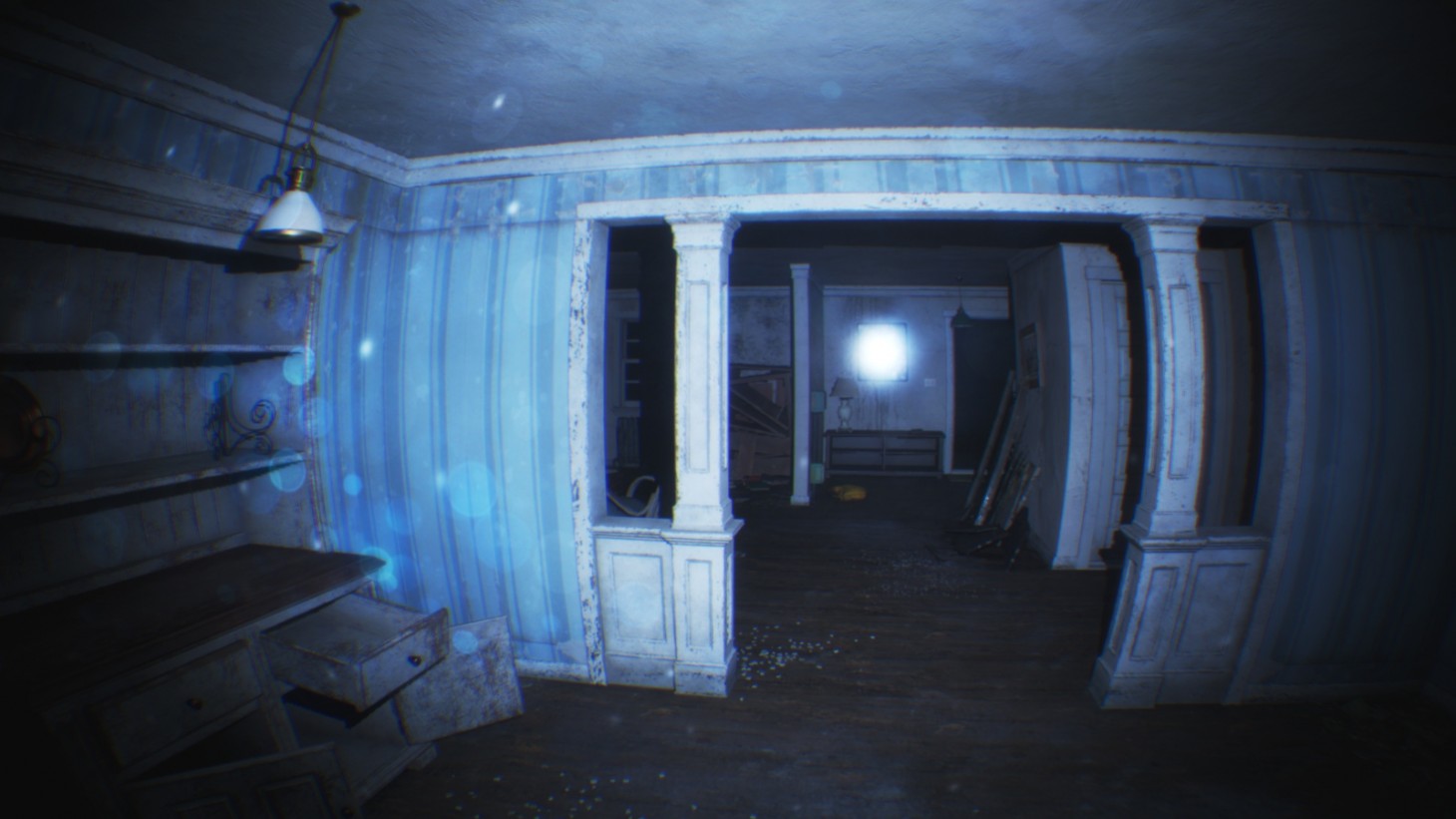 Paranormal Tales is an upcoming indie horror game with a unique perspective twist. Players experience the first-person adventure through the lens of a body camera to provide a more realistic, claustrophobic trek into its terrifying world.

The game, created by two designers, draws inspiration from found footage films. The name shares the same initials as P.T., which I can’t imagine is coincidental. Players explore a series of video files as they control a person searching for their lost dog, Teddy. Expect to encounter some very creepy phenomena, and the realistic graphics (rendered in Unreal Engine 5) aim to sell the bodycam perspective effectively. Check out the trailer below if you're looking to raise a few hairs.

Paranormal Tales has no release window and has only been confirmed for PC so far. What do you think of the bodycam style in video games? Let us know in the comments!