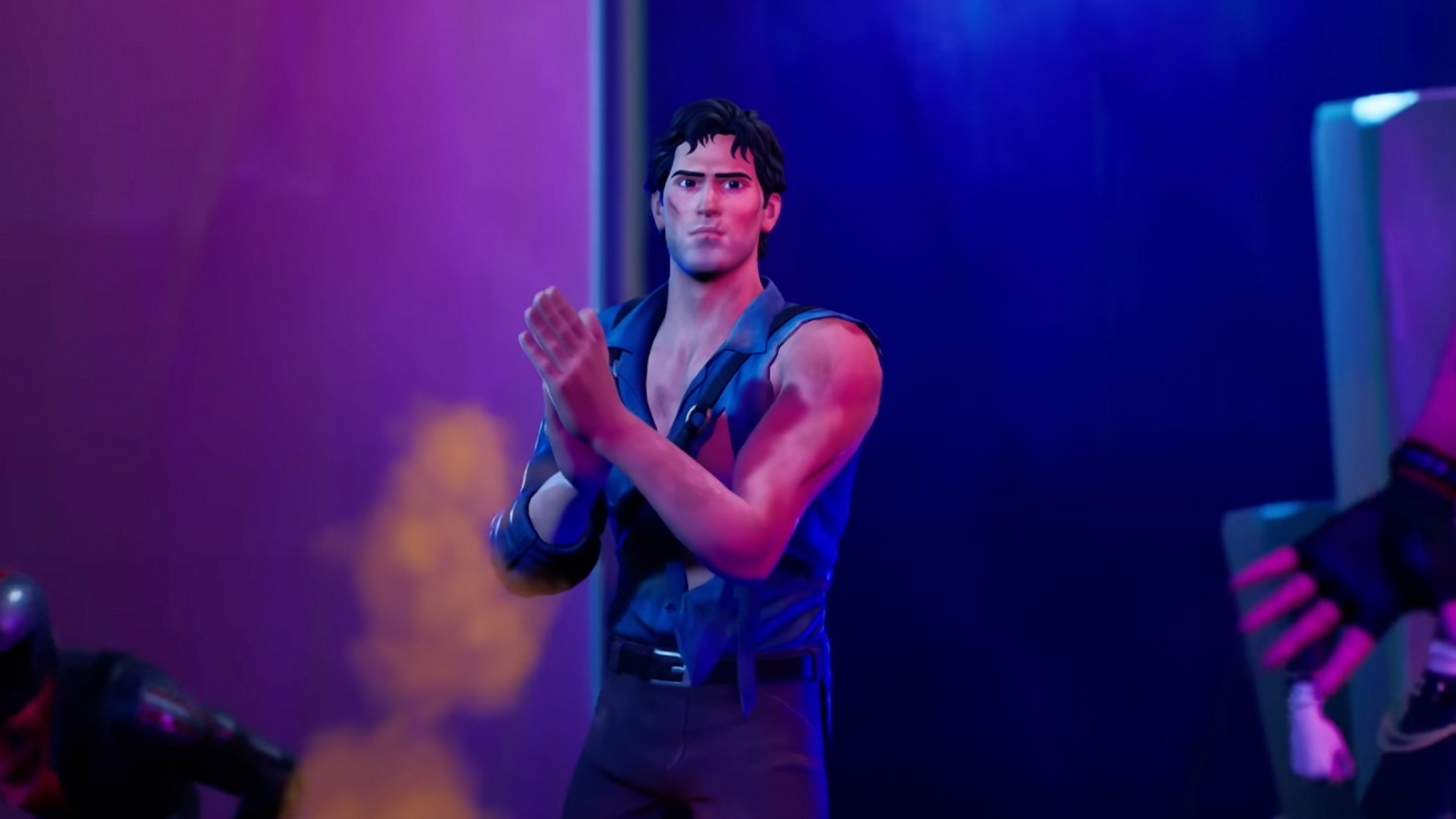 Epic Games announced the event with a quick gameplay trailer teasing what to expect alongside a look at how being a werewolf works in Fortnite. Plus, you can get a quick glimpse of Ash using his infamous chainsaw (it's unclear if it's attached at this point), likely alluding to the fact that this chainsaw might be a weapon pickup around the battle island, akin to the recent Kamehameha or E-11 Blaster Rifle mythic weapons in recent weeks.

Check out the Fortnitemares 2022 gameplay trailer for yourself below:

A new Fortnite Blog post released today features additional details about the event too. In Fortnite v22.20 (be sure to update the game before hopping in today), DJ Lyka awaits at the Reality Tree to help you transform into a "wolf-like monster with wolf-like abilities," a.k.a. a werewolf. Although, admittedly, Fortnite's take on the werewolf is significantly less hairy and more techy too, and in line with the vibes of the current season. You can also complete special Quests for rewards, take down Cube Monsters in Zero Build Horde Rush, and have a party of your own with unvaulted items, according to Epic Games, from now until November 1.

To become a werewolf, you'll need to head to one of the Reality Tree's Alteration Altars, where you can perform the Ritual Emote to receive the Howler Claws. 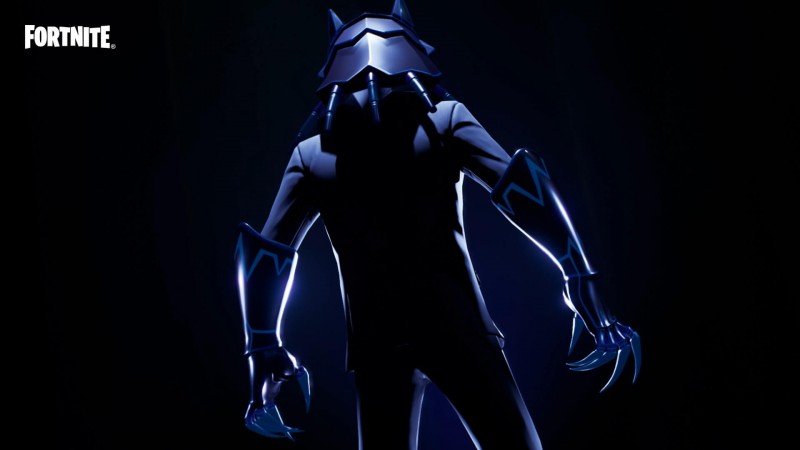 With these equipped, you can activate the Wolfscent Ability, which gives you tracking vision, marking enemies repeatedly in a nearby radius. If no enemies are in the radius, the ability automatically enters the cooldown. With the Slash Ability, you can perform a four-combo melee attack and the Air Slash Ability allows you to double-jump and damage enemies in your landing radius. 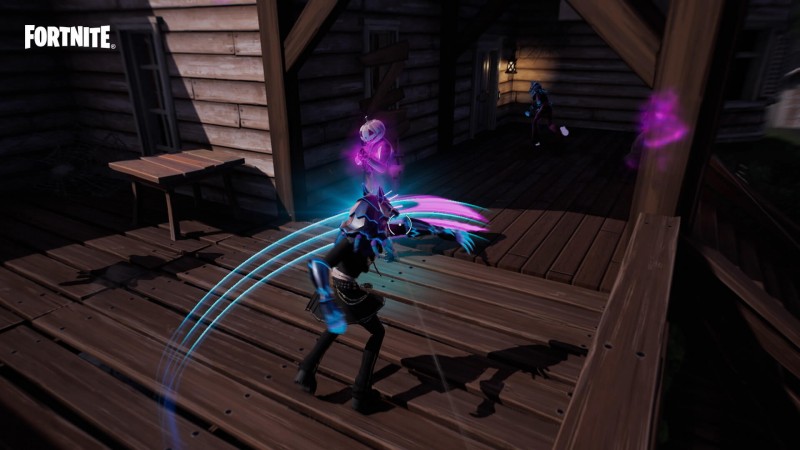 In Zero Build Horde Rush mode, you and your teammates can take down hordes of cube monsters, collect score multipliers, earn combos, and survive throughout different locations on the battle island, according to the blog post. You'll need to take down the challenging final boss without any building, too. This mode will be available in Fortnite until November 15. Like Fortnitemares, this mode will have its own unique quests.

Speaking of Fortnitemares quests, some will have you performing the Alteration Ritual, visiting new locations like Grim Gables, and using unvaulted items like Candy and the Pumpkin Launcher.

For more, be sure to check out the full Fortnitemares 2022 event blog post.

Are you hopping into this year's Fortnitemares event? Let us know in the comments below!