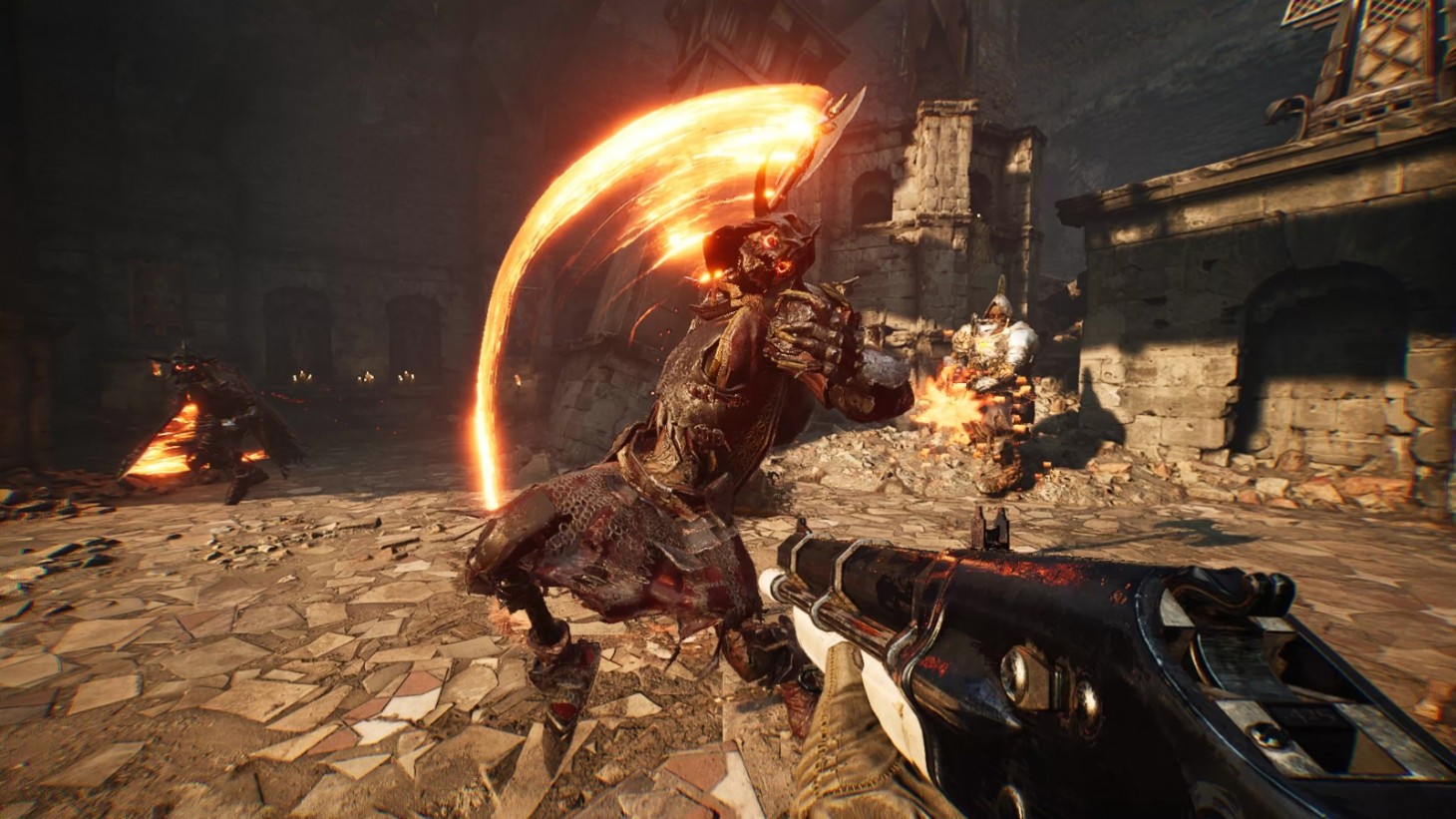 Witchfire has been one of the most promising-looking shooters since its reveal in 2017. The dark fantasy romp was slated to launch in early access later this year, but a shift in design has forced developer The Astronauts to push that launch into next year.

The Astronauts has decided to rework Witchfire’s arena-style combat into an open-world format. Creative director Adrian Chmielarz writes in a blog post that the change makes Witchfire a “better” game.

“The feature is now 95% implemented. It makes the game better. It is kind of hard for me to imagine the player did not have that freedom before. Sure, you can still be trapped by the witch in this or that spot, and some doors will be closed until you find a key, and it might be too dangerous to enter areas closer to the boss before you are ready– but the world is wide open for you to explore in almost any order, and you can both push forward and retreat as you please.”

Chmielarz also teases more Witchfire news to emerge in the next week or so. It won’t be gameplay footage but rather content promoting the game’s art and world in some fashion.

Witchfire blends gunplay with the supernatural as players wield guns and magic to fend off otherworldly threats. The game is set in an alternate reality where you’re tasked with hunting down a witch at the behest of the church. The Astronauts previously developed The Vanishing of Ethan Carter, and the studio is made up of ex-People Can Fly employees.

Witchfire is still slated to launch on PC via The Epic Game Store in early 2023. You can watch the most recent trailer from this year’s Summer Game Fest here. 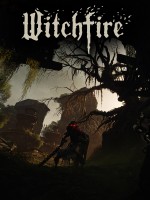