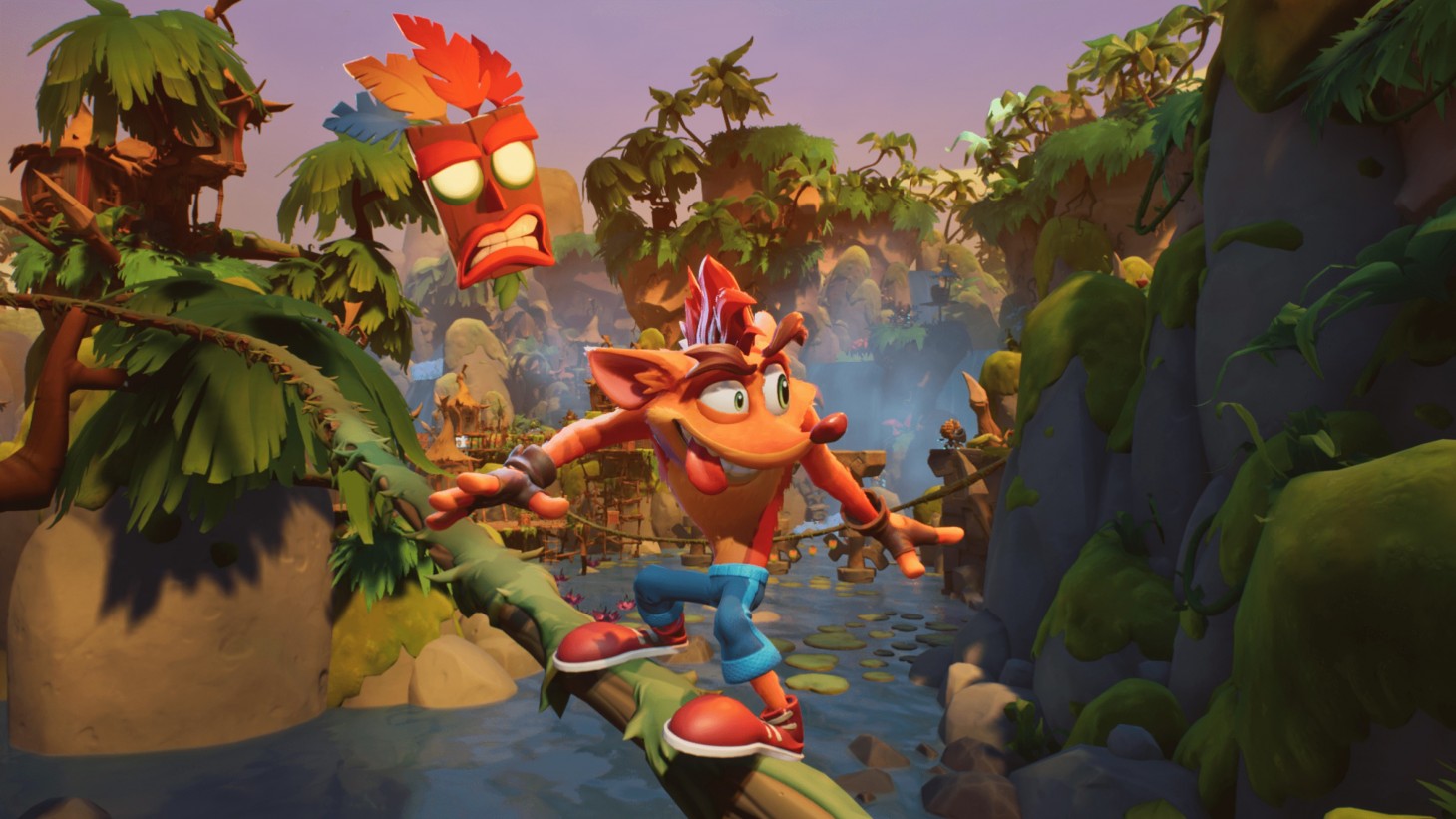 It looks like Crash Bandicoot 4: It’s About Time is heading to Steam, with Activision Blizzard announcing the news in an unorthodox fashion. The publisher also appears to be teasing the reveal of a new Crash game

The publisher sent a special Crash-themed pizza box (from "Aku Aku's Steam-In Pizza Shack") to influencers, such as YouTuber Candian Guy Eh. His unboxing video shows that the box is taped with a not-so-subtle message that Crash 4 heads to Steam on October 18. The game, which launched in 2020, is currently playable on PC only through Battle.net. 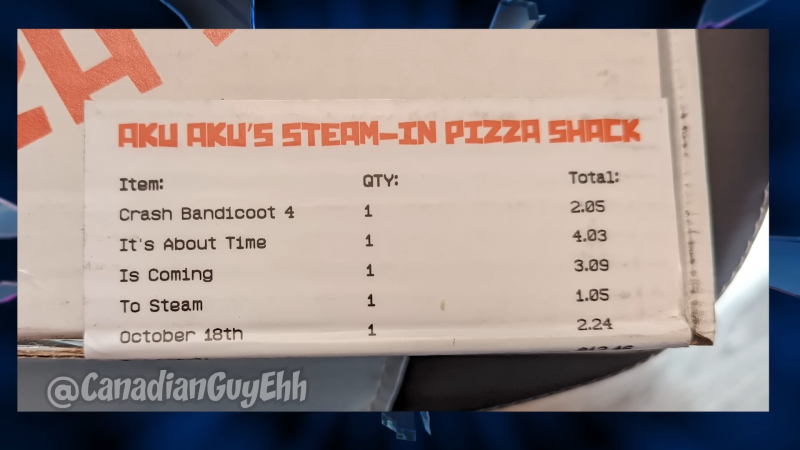 Additionally, the box was also taped with a message that read, “Hungry for more? Try our new Wumpa Pizza for $12.08!” Given that The Game Awards is set to air on December 8, it appears highly likely we’ll find out the nature of this title (rumored to be a party game called Wumpa League) during the annual show.

Are you excited to play Crash Bandicoot 4: It's About Time on Steam? What do you think the rumored new game will be? Let us know in the comments!