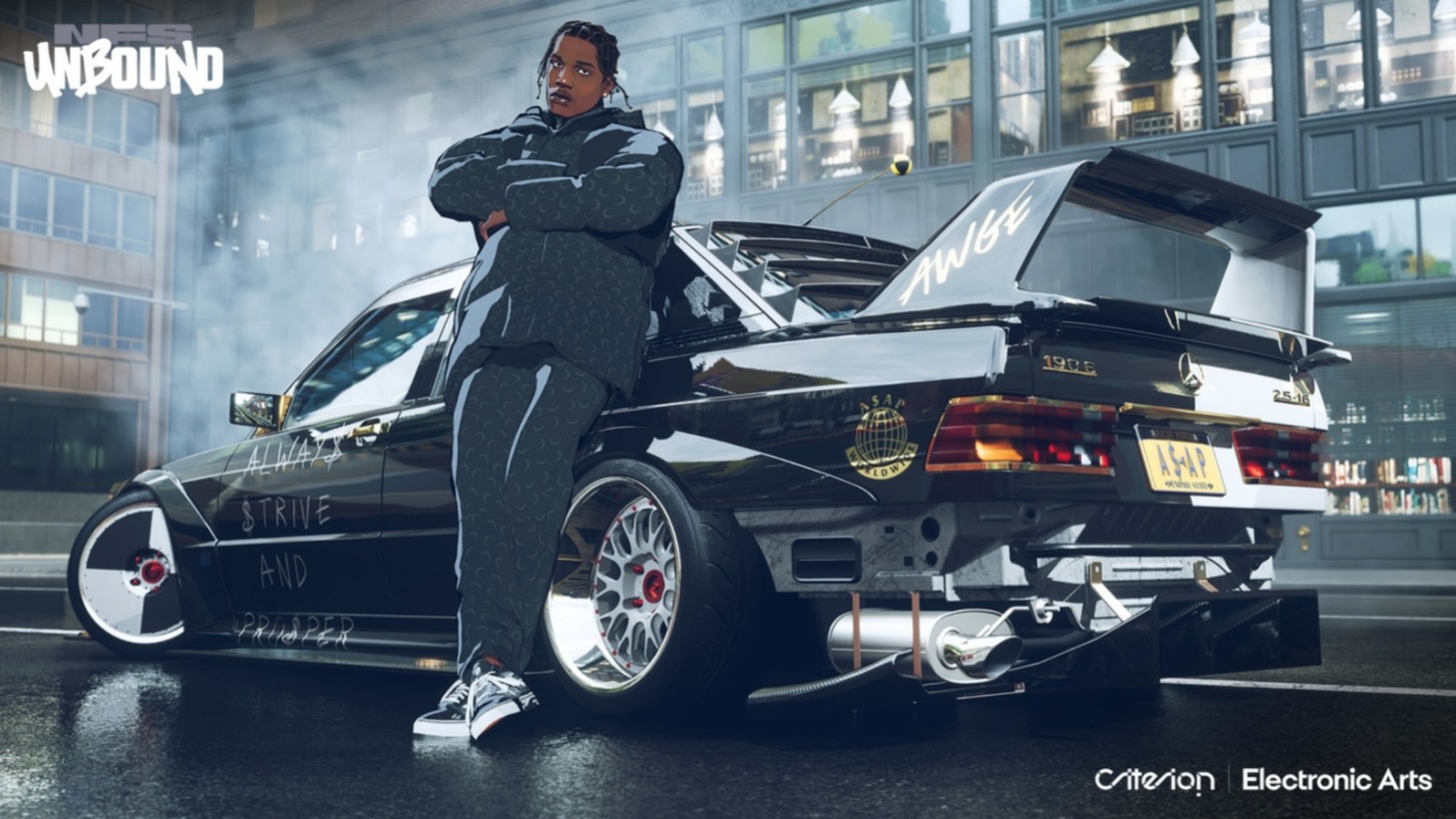 Need For Speed Unbound Officially Revealed, Out This December On New-Gen Consoles And PC

EA has officially revealed Need For Speed Unbound, the first new Need For Speed game in three years, and it hits new-gen consoles and PC this December.

After leaking earlier this week, EA has released the official reveal trailer for Need For Speed and as leaks and rumors suggested, it's quite a drastic shift in style for the series. It features the slick realistic visuals fans of the series know quite well but this time, it's mixed with an almost anime-like animation style. It looks great, in my opinion, but it likely won't be for everybody.

Check out the Need For Speed Unbound reveal trailer for yourself below:

As you can see, Unbound represents a pretty drastic departure for the series in terms of visuals but elsewhere, it looks like Need For Speed. There seems to be plenty of car customization, cops to run from, city streets to speed through, and if the reveal trailer's song by A$AP Rocky is any indication, a great soundtrack.

Only time will tell but fortunately, we don't have to wait too long because Need For Speed Unbound hits PlayStation 5, Xbox Series X/S, and PC on December 2. As you might have noticed, the reveal trailer doesn't mention consoles from the previous generation, like the PlayStation 4 or Xbox One, so you might need a current-gen machine to play the game.

Are you excited for Need For Speed Unbound? Let us know in the comments below! 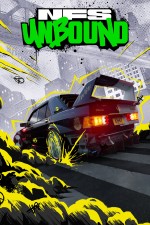