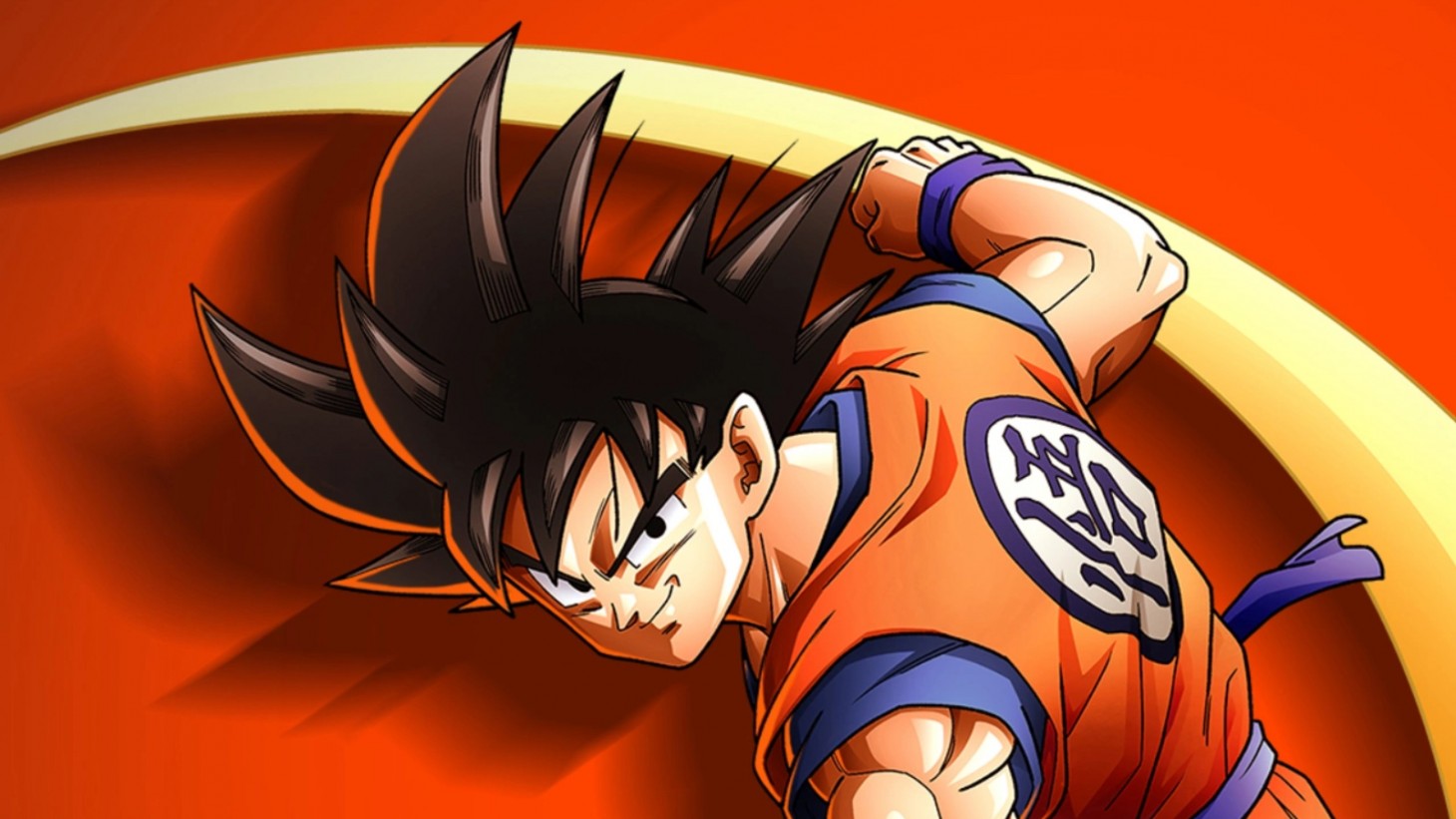 Bandai Namco has released a new trailer for the new-gen release of Dragon Ball Z: Kakarot alongside news that it hits PlayStation 5 and Xbox Series X/S in January.

More specifically, Kakarot comes to new-gen consoles on January 13, 2023, meaning we're just a few months away from this re-release. To accompany today's news, Bandai Namco has released a new trailer showcasing some of DBZ's most iconic moments alongside some comparison clips between the PlayStation 4/Xbox One version of Kakarot and the upcoming new-gen update. Unsurprisingly, it looks a lot better.

Kakarot on PS5 and Xbox Series X/S features updated visuals that look even better than the original release and 60 frames-per-second gameplay. If you already own the game, you can upgrade to the new-gen version of Kakarot for free.

This new trailer also teases what's to come in the game's second season pass. The first DLC is called Bardock: Alone Against Fate, and it's a new story arc. Two more story arc DLCs are in the season pass as well. Plus, Season Pass 2 owners will get a cooking item that increases HP and Ki defense.

While waiting for January, read Game Informer's Dragon Ball Z: Kakarot review to find out why we think the game is flawed but still highly enthralling.

Are you going to check out the new-gen version of Kakarot next year? Let us know in the comments below!