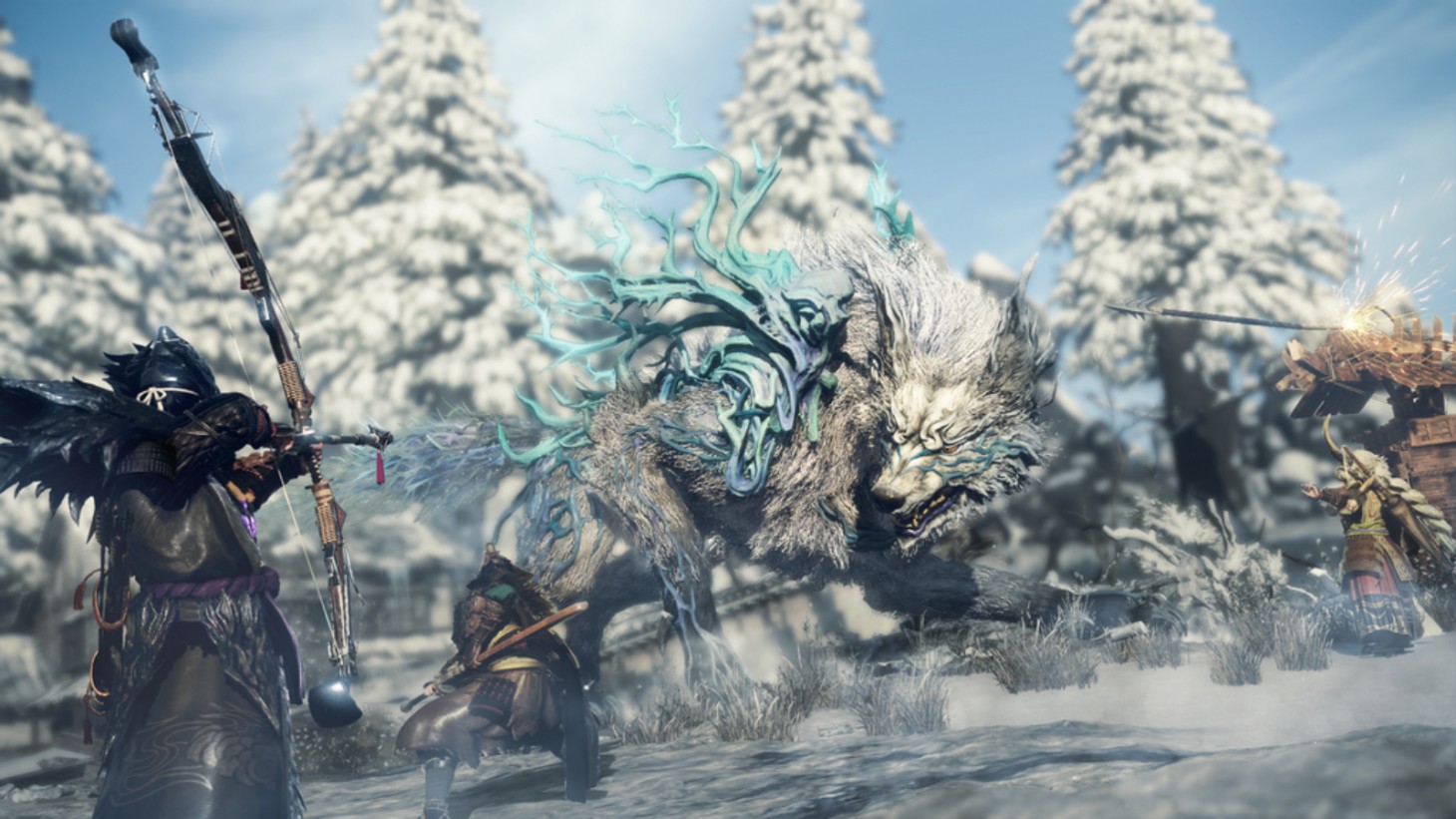 Check Out 7 Minutes Of Wild Hearts Gameplay In New Trailer

Similar to Capcom's Monster Hunter series, the central draw of Wild Hearts is the massive creatures and how you successfully hunt them down. You craft new weapons and armor along the way, growing stronger and stronger with each hunt, as you attempt to rid the land of Azuma of these beasts. The reveal trailer released last week gave some quick glimpses of what that looks like, but a new gameplay trailer showcases seven minutes of Wild Hearts gameplay.

For more about Wild Hearts, be sure to check out the reveal trailer from last week.

Are you excited about Wild Hearts? Let us know in the comments below! 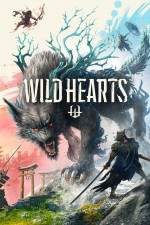