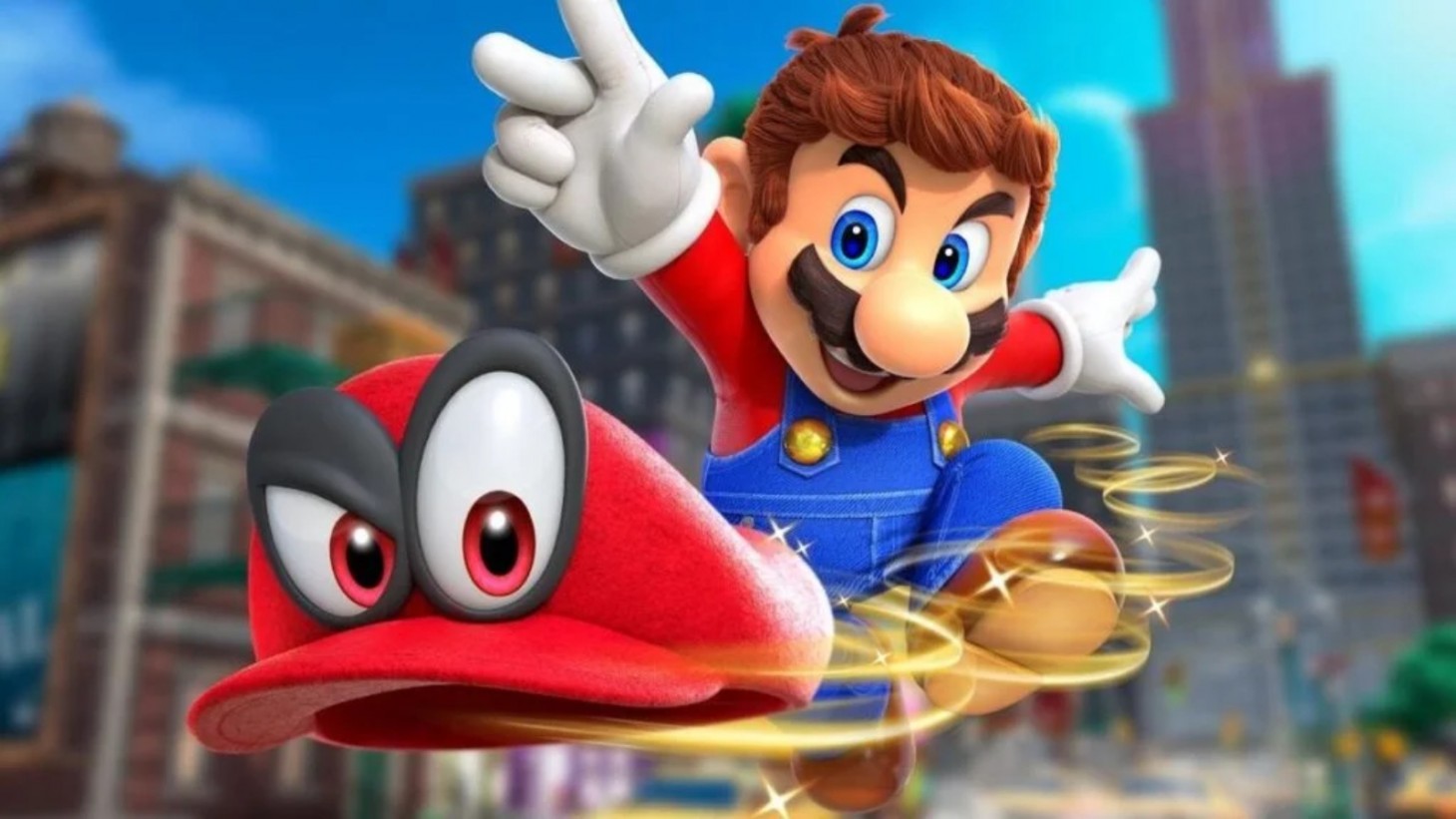 Illumination’s Super Mario Bros. film will get its first teaser trailer next month. It also has a new premiere date for the movie following its delay in April.

The animated film, starring Chris Pratt as the titular plumber, will hit theaters on April 7, 2023. The biggest question regarding the film has been what Pratt’s Mario performance will sound like, and we may finally get to hear it in just a few weeks. The movie’s first teaser trailer premieres on October 6 at 4 p.m. ET during the New York Comic Con.

The Super Mario Bros. cast includes Charlie Day as Luigi, Anya Taylor-Joy as Peach, Jack Black as Bowser, Keegan-Michael Key as Toad, and Seth Rogan as Donkey Kong. The film was delayed to ensure quality, though Nintendo was reportedly pleased last year with how the film was shaping up at that point. Pratt recently described his performance as “unlike anything you’ve heard in the Mario world,” and it apparently won't have an Italian accent.