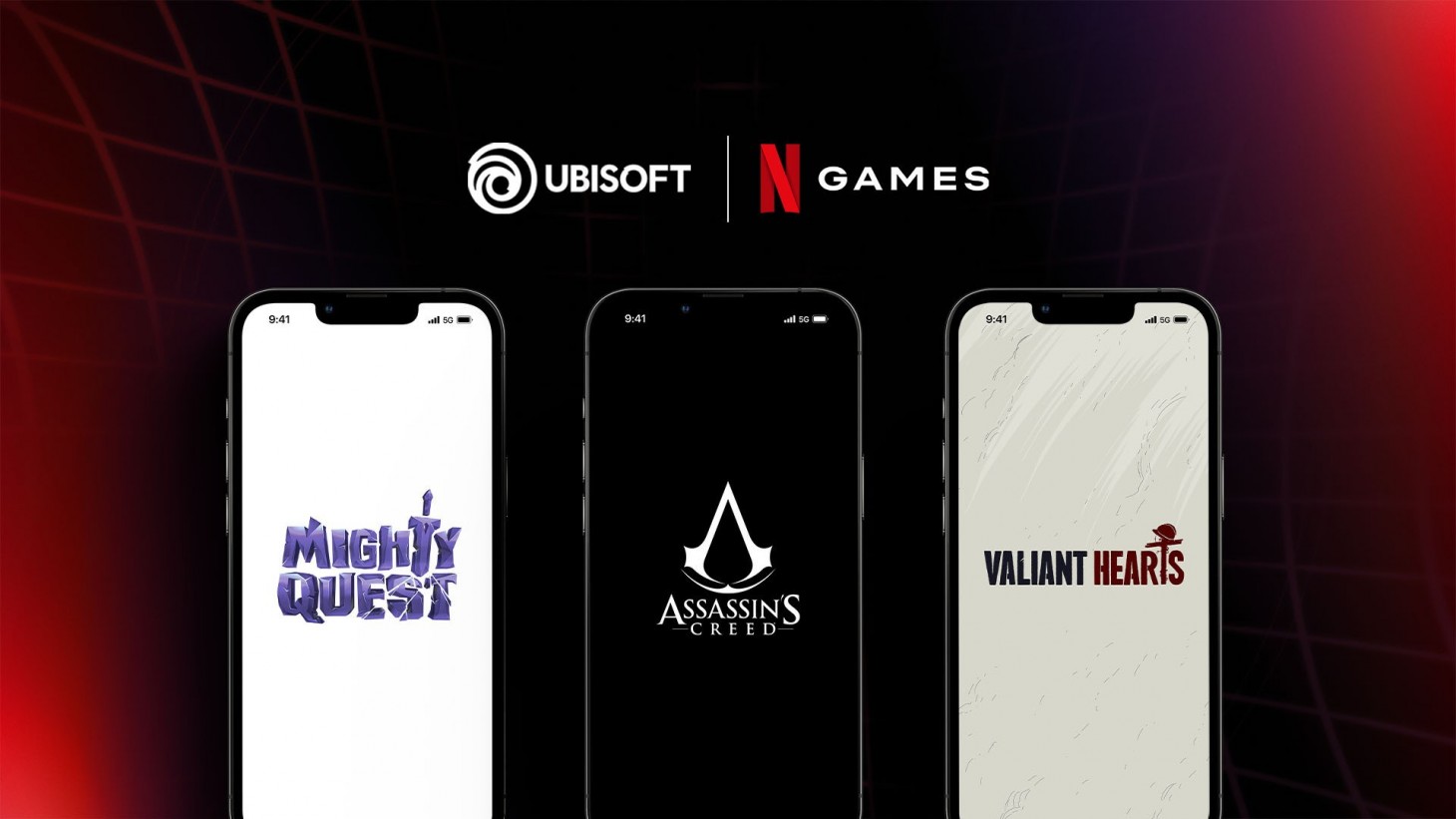 Ubisoft and Netflix have announced an expansion of their partnership that was first announced in 2020 with a live-action Assassin's Creed series that is still on the way and the Rabbids Invasion: Mission to Mars movie that arrived on the service earlier this year. Today, we learned that Netflix subscribers will have exclusive access to three upcoming Ubisoft mobile games as a part of their existing memberships, with no ads or microtransactions. This announcement comes as Netflix prepares to enter the gaming space with its first releases later this year.

First up, is a sequel to Valiant Hearts, a World War I puzzle-adventure. This new title is in development by the team behind the first game and will bring a new story exclusively to Netflix members in January 2023. That same year, a sequel to Mighty Quest, the roguelite hack and slash, will arrive for subscribers. Finally, Ubisoft is currently working on a new, original Assassin's Creed mobile title, which, again, will be available exclusively to Netflix subscribers.

In addition to the Assassin's Creed live-action series, Ubisoft and Netflix are currently collaborating on three animated series: Captain Laserhawk: Blood Dragon Remix, Far Cry, and Splinter Cell. While Netflix is set to enter the games industry later this year, we'll have to wait until at least next year to experience these three new mobile titles for Netflix subscribers.