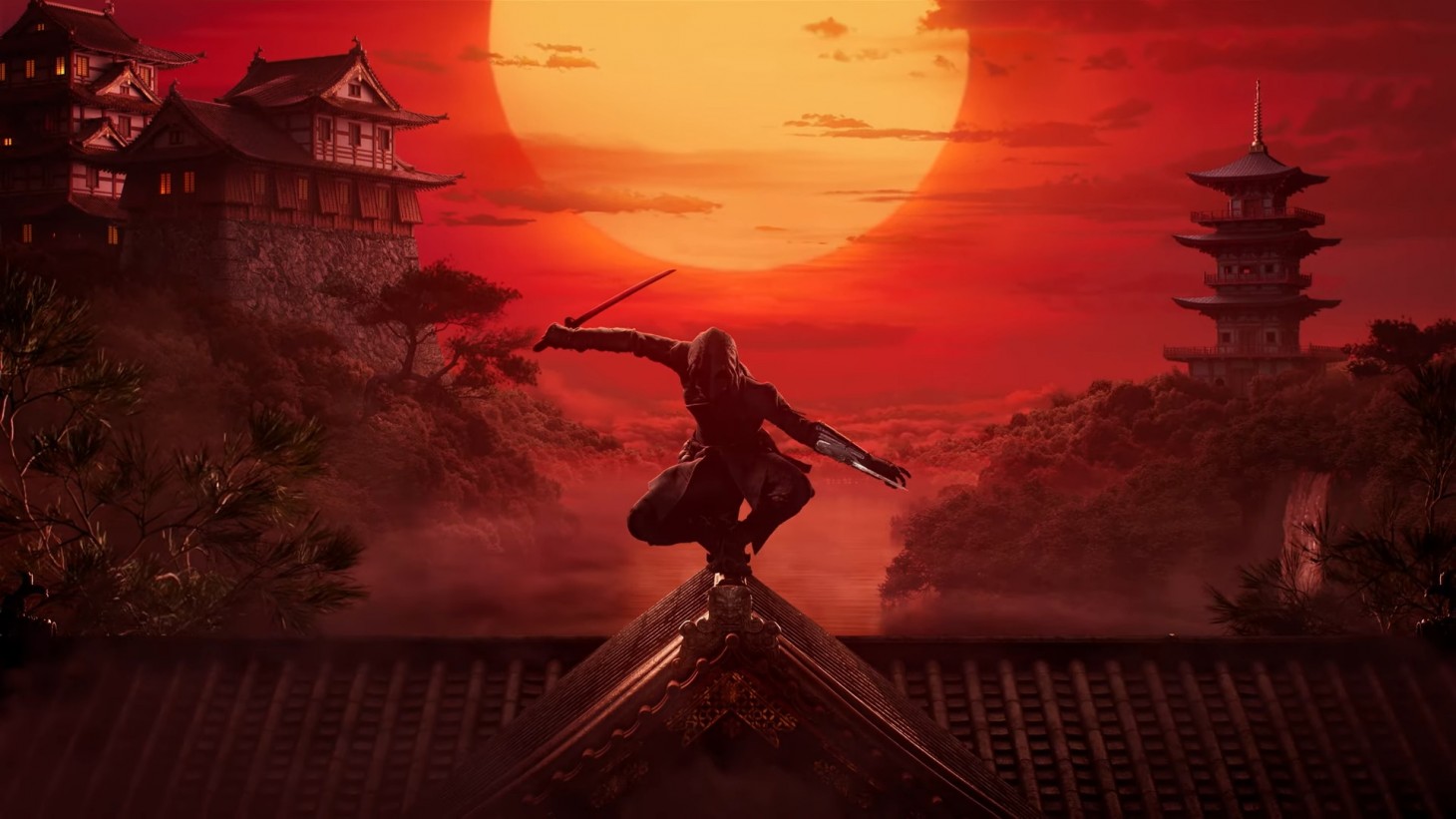 Ubisoft officially pulled back the curtains on Assassin's Creed Mirage, the next game in the franchise that represents a return to the series' roots, but it also revealed a lot more too.

If you've been begging for years for an Assassin's Creed game set in Japan, you're in luck because Ubisoft announced Assassin's Creed Codename Red today during its Ubisoft Forward showcase. While the company only released a small teaser for this game, it did say that it takes place in feudal Japan and that it will give players the ultimate "shinobi fantasy." It's also calling Codename Red the next flagship title in the Assassin's Creed franchise, meaning it's probably the next entry after Mirage. It is being developed by Ubisoft Quebec, which is the studio behind Assassin's Creed Odyssey.

That's all we can say for now about Assassin’s Creed Codename HEXE.#AssassinsCreed pic.twitter.com/01YM9uXtr8

Ubisoft also touched on its in-development Assassin's Creed Infinity game, which is less a game and more a platform or portal for Assassin's Creed experiences. Codename Red will be a part of Infinity, as will Assassin's Creed Codename Hexe, another game Ubisoft teased today in development at Ubisoft Montreal, the birthplace of the series. This teaser was short and sweet, but it features a distinct horror tone. The Hidden Ones symbol that appears during it is made of tree branches and feels very witch-hunt-like in nature (aligning with rumors that Hexe is about the witch trials during the 17th-century reign of the Holy Roman Empire).

The company also revealed a new mobile game, Assassin's Creed Codename Jade. Unlike previous mobile titles in the franchise, Codename Jade will be an open-world RPG set in ancient China. It will also be the first game in the franchise that allows you to create and customize your very own assassin.

Ubisoft did not give release dates for Codename Red, Hexe, or Jade, but it did say Jade would be coming to mobile devices soon.

Which of these games are you most excited to play? Let us know in the comments below! 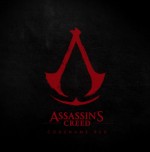 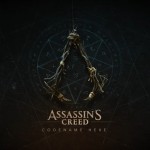