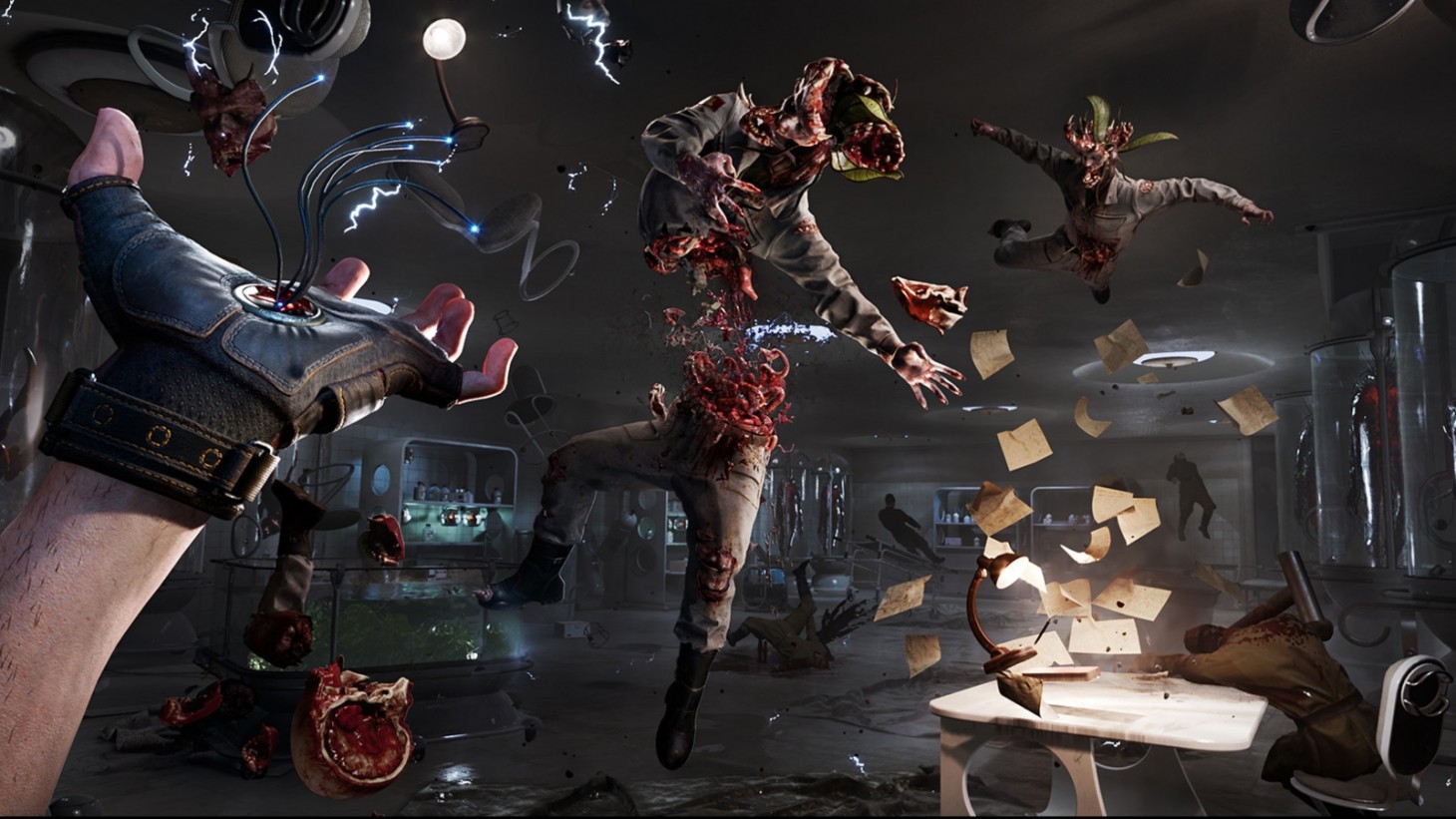 Atomic Heart reemerged during Gamescom with a new trailer devoted solely to showing off its impressive, Bioshock-esque combat. Over three minutes of gameplay footage shows off the carnage you'll unleash against adversaries, both artificial and organic.

Players wield melee weapons or firearms in one hand and more, shall we say, unconventional abilities in the other. That includes electrifying targets with lightning bolts, tossing them around with a telekinesis-like power, freezing foes solid with an ice blast, or using wires to hijack machines. The action-packed video shows off how players can creatively combine their arsenal to dismantle and disembowel anything standing in their way.

Atomic Heart was first announced in 2018 and takes place in an alternative futuristic version of the Soviet Union in 1955. Robotic technology flourished post World War 2, allowing humanity to create a high-tech utopia. Unfortunately, these mechanical helpers have started rebelling against their human creators. If that wasn’t enough, killer mutants born from secret experiments have also run amok. Players control private agent P-3, who embarks on a secret mission to get to the bottom of what’s caused this seemingly perfect society to collapse and clean up this mess. 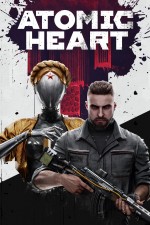